Ajay Tegala is a wildlife television presenter, author, voice-over artist, countryside ranger and naturalist. He has a degree in Environmental Conservation and over a decade of experience working in nature conservation. A natural communicator with enthusiasm backed by knowledge and experience. 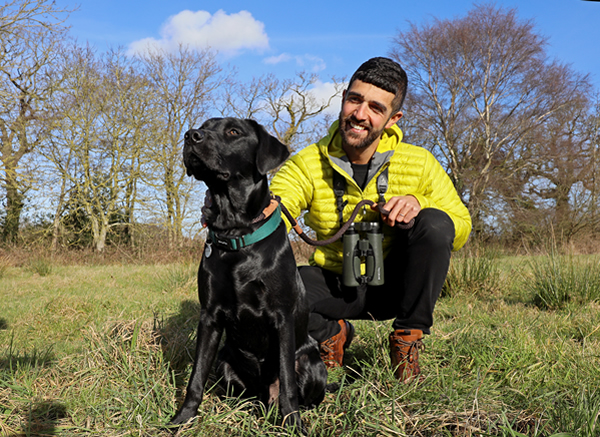 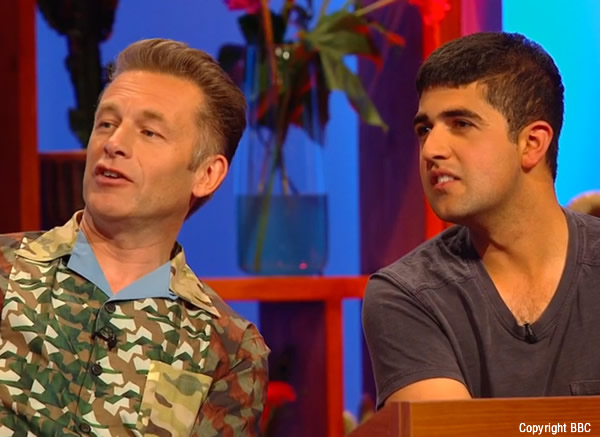 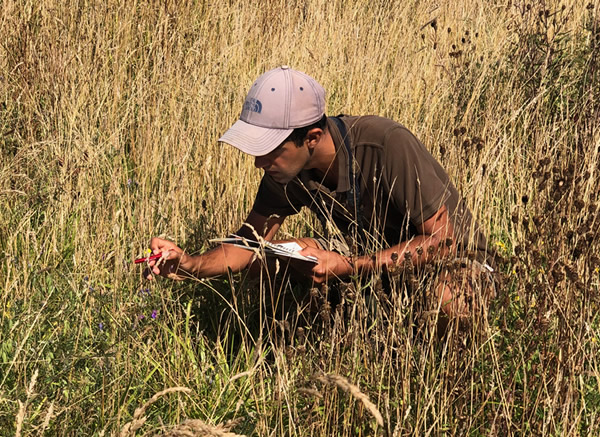 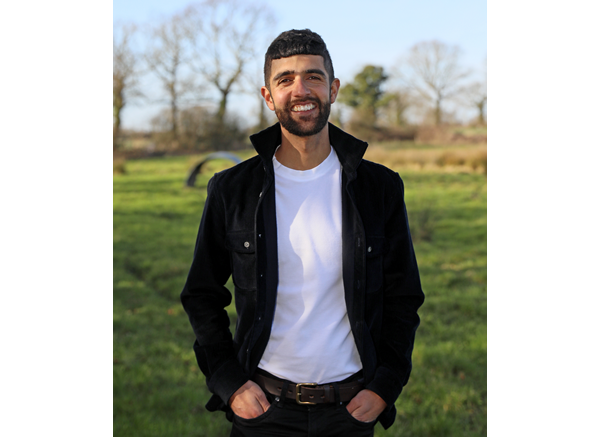 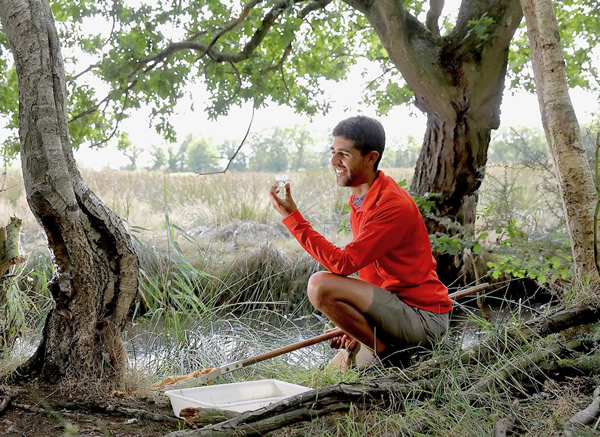 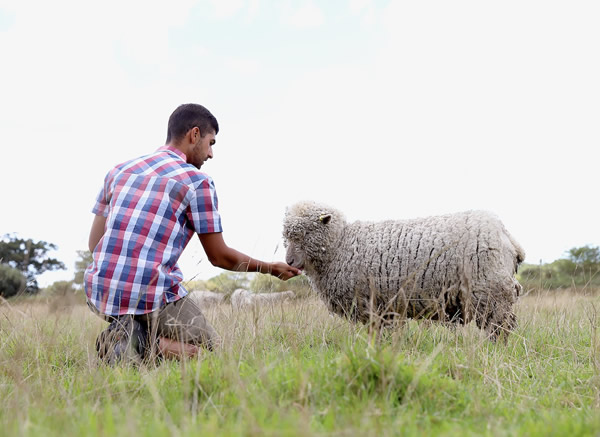 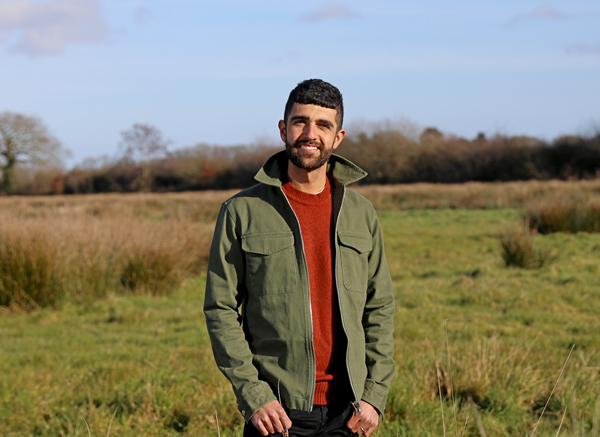 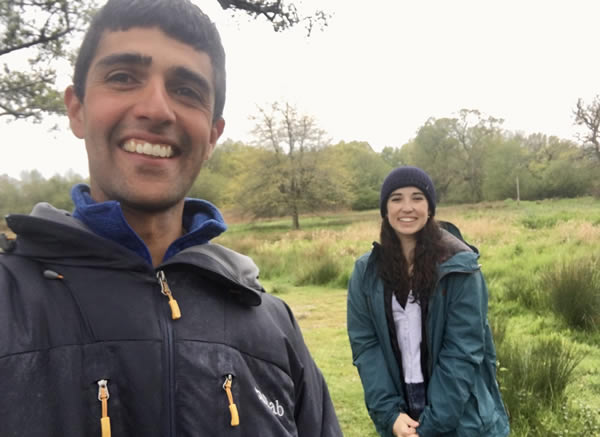 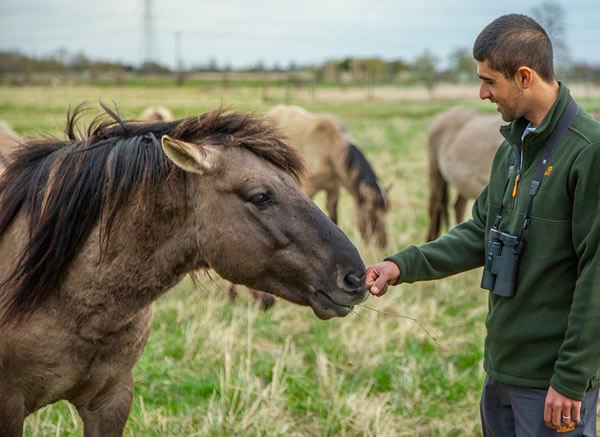 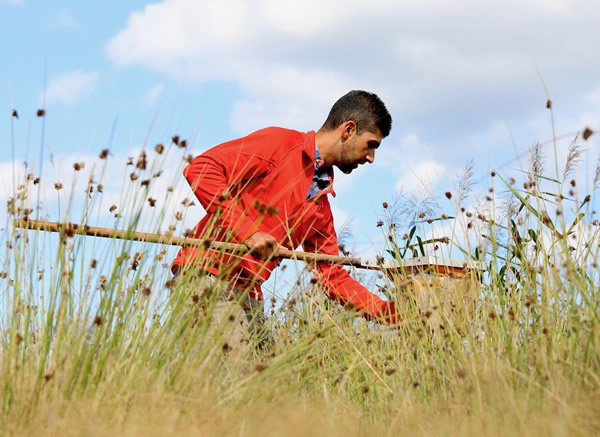 Ajay’s television presenting credits include Springwatch and the primetime BBC wildlife documentary Inside the Bat Cave alongside Lucy Cooke. He has chalked-up over 20 appearances across the five main channels, including the popular BBC nature documentaries Countryfile, Coast, Winterwatch plus a live appearance on Springwatch: Unsprung. Ajay took part in the BBC animal quiz show Curious Creatures making a winning team with Chris Packham. He also took on the BBC Eggheads as part of a celebrity science and nature team, winning his head-to-head round. Other credits include Walking Through History and Homes by the Sea for Channel Four as well as several appearances on BBC Look East, ITV Anglia News, plus a monthly wildlife spot on BBC Radio Cambridgeshire. Other radio credits include Ramblings with Clare Balding. Each week, Ajay makes a one-minute #WildWednesday video, shared across his social media channels.

Ajay has worked in nature conservation for over a decade. As a countryside ranger, he earned respect as a young ranger on Britain’s first coastal reserve, Blakeney Point in Norfolk. Ajay currently works on Britain’s very first nature reserve, Wicken Fen, alongside 100 Konik ponies, 50 Highland cattle and a host of special wildlife including important wetland bird populations that he protects, manages and monitors.

At home leading wildlife walks and illustrated talks, Ajay is an engaging speaker, drawing on his unique experiences as a ranger. He is also a nature writer, having contributed articles to British Birds journal, the popular BBC Wildlife and Countryfile magazines plus numerous blogs. His first book The Unique Life of a Ranger was published in 2022, sharing his experiences safeguarding beach-nesting birds and managing England’s largest Grey Seal breeding colony. The book boasts a foreword by Megan McCubbin and has been described by Chris Packham as “an insight into the important work rangers do to protect our vulnerable wildlife and habitats”.

Growing up in East Anglia, Ajay became interested in wetland birds, developing a love of the fenland landscape and a passion for its conservation. Through his career in environmental conservation, he went on to work with breeding seabirds, in particular terns, contributing to national monitoring programmes. He has also studied wildflowers and seals, managing England’s largest Grey Seal rookery during a period of incredible population growth. Ajay currently resides on the Norfolk-Cambridgeshire border, surrounded by Whooper Swans and Common Cranes in winter. During the summer, Ajay conducts wildlife surveys in the Norfolk Broads, monitoring and championing habitat creation for nature on farmland.

“With a rich and clear voice, Ajay is a natural voice-over artist. A seasoned BBC director described a recording with Ajay as the most efficient voice-over session of his entire career.”