Anneka is known for her love and expert knowledge of  wolves and for her rescue and conservation work. She is the founder of Animal Watch, one of the fastest growing online Wildlife TV Channels which produces a weekly show on wolves, dogs, wildlife and animal rescue. 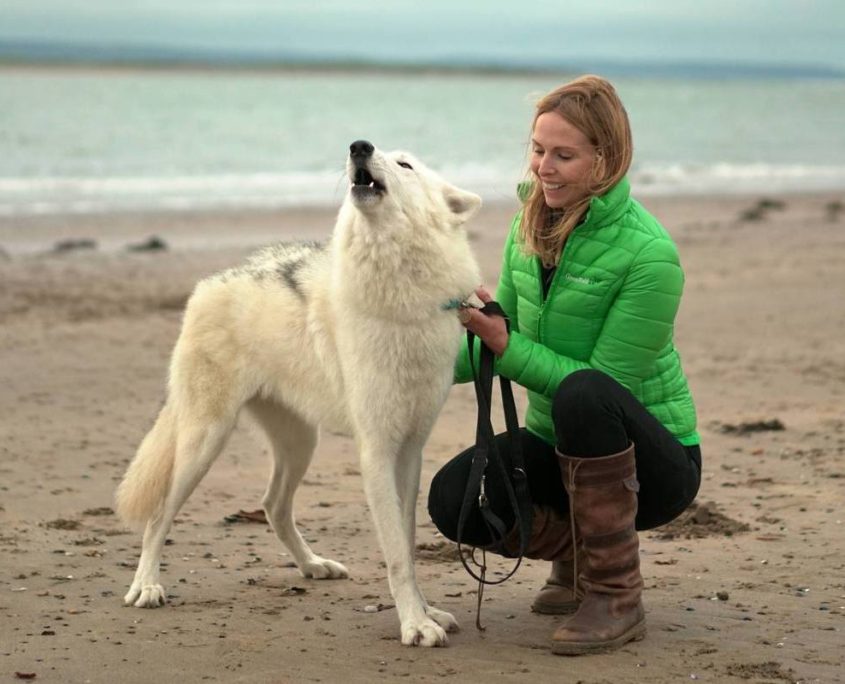 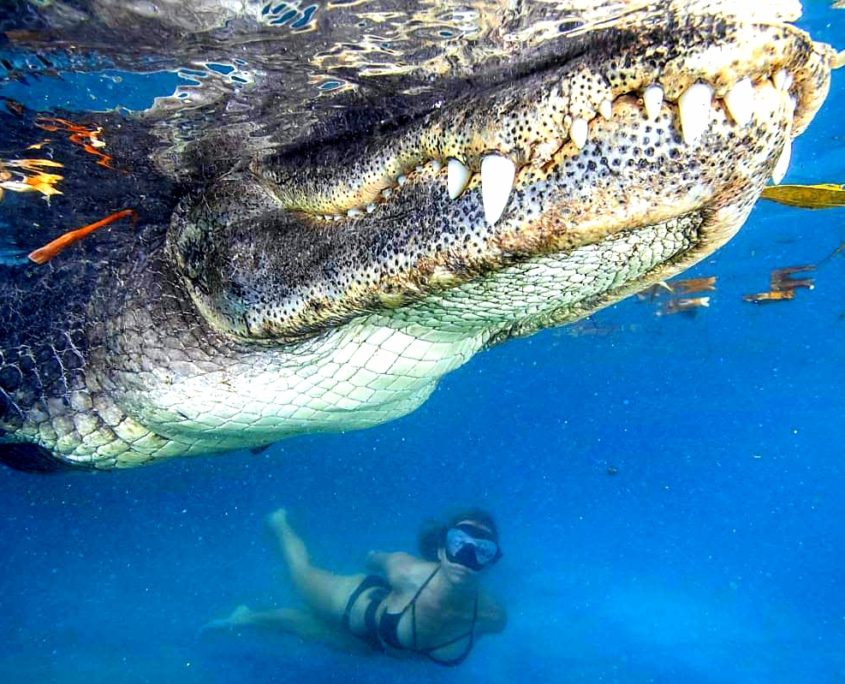 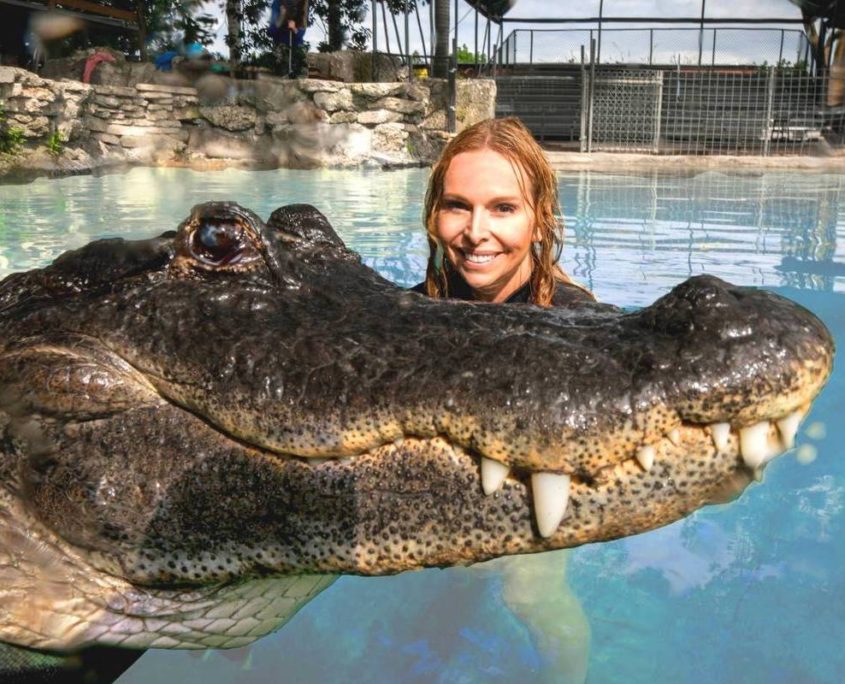 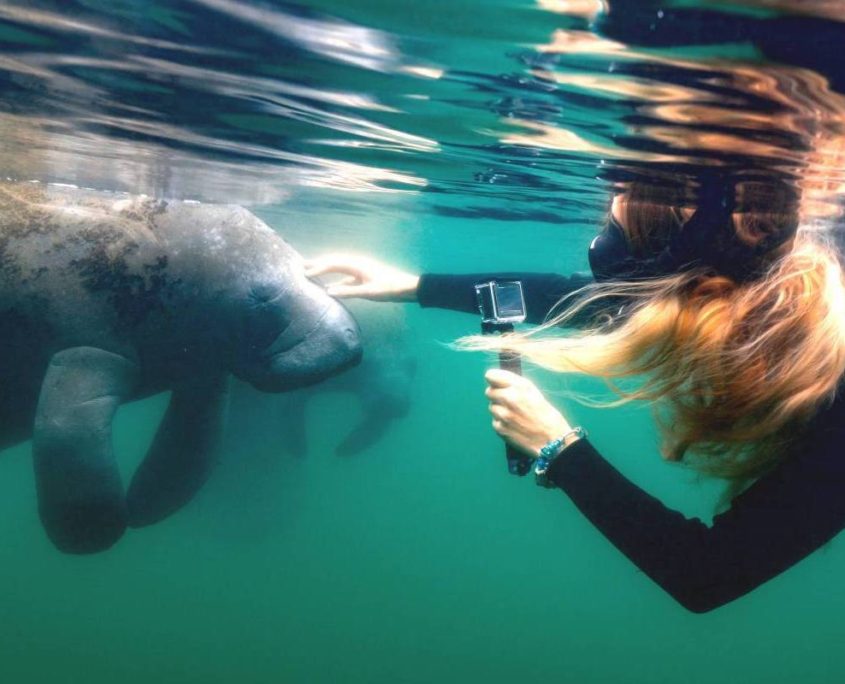 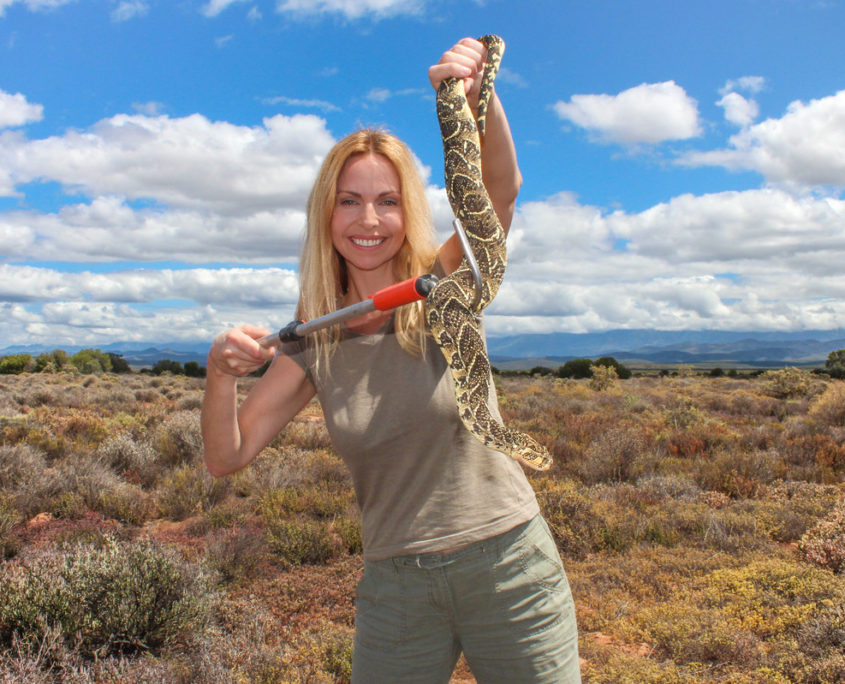 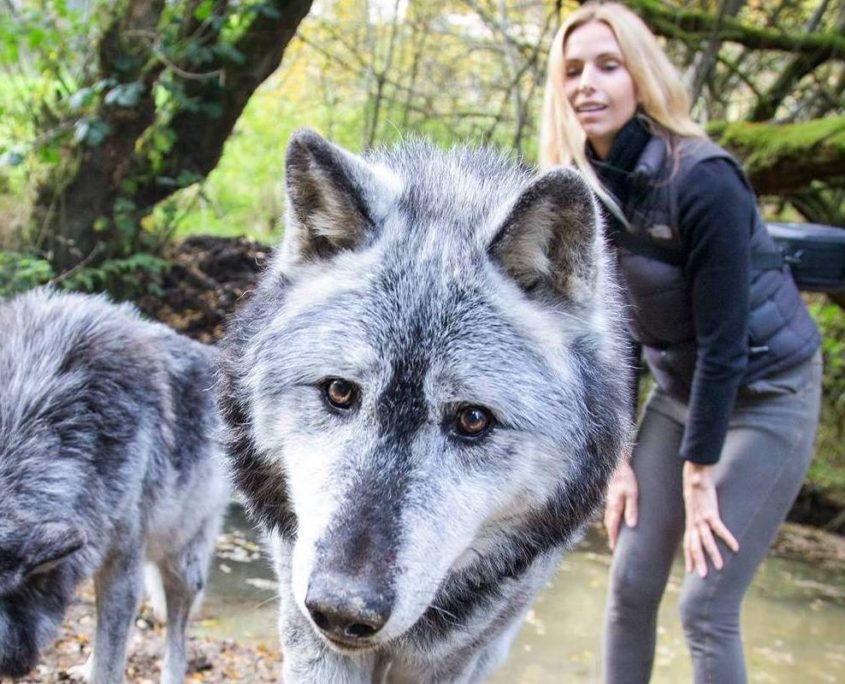 Wildlife TV Presenter Anneka Svenska is known for her love of working alongside the worlds most feared apex predators and as the UK’s number 1 go-to for wolves. Anneka’s rescue and conservation work also makes her one of the UK’s most invited wildlife experts onto British morning TV shows.

Founded and fronted by Anneka Svenska, Animal Watch is one of the fastest growing online Wildlife TV Channels. Having reached 200,000 subscribers in just two years, and amassing 36 million total views, the channel produces a weekly show on wolves, dogs, wildlife and animal rescue.

Anneka travels the world with her own camera team, filming exciting wildlife which includes swimming underwater with alligators, manatees, sharks; catching deadly snakes in South Africa, one on one contact with wolves and the rescue of wild boars, foxes, badgers and large cats.

The channel is one of the most visited channels for accurate and honest dog breed information and is predicted to become one of the largest animal channels on YouTube.

Growing up with large Nordic breeds, Anneka’s love for dogs was apparent, but the first time she laid eyes on a wolf, it became life changing for her. Anneka has since travelled filming many captive and wild wolves, studying their behaviour and joining in conservation efforts across the globe to protect these amazing and much misunderstood animals.

As well as wolf conservation, Anneka has saved over 300 stray dogs from struggling countries and rehomed them across Europe. Having founded two large worldwide charitable organisations, Anneka has filmed with rescue experts international and nationally and continues to have a strong networks of contacts across Europe.

Anneka keeps several wolfdogs at home with her in order to learn more about their behaviour and travels to different countries filming different dog breeds, wolf species and canids.

Anneka is honoured to be a celebrity patron to The Born Free Foundation to whom she supports with great passion. Anneka champions many wildlife projects by charities and attends protests, Houses of Parliament debates and delivers petitions to Downing Street on a regular basis. As a firm believer in being a voice for the voiceless, Anneka believes that there needs to be more conservation programmes on mainstream TV. Anneka has filmed wildlife rescue projects across Africa with rhino charities and anti-poaching organisations.  Anneka is also patron to World Animal Day and The Fox Project and ambassador to Wetnose Animal Aid and WolfWatchUK.

GET MORE INFORMATION ABOUT ANNEKA