Billy is an outgoing, adventurous wildlife presenter, fun-loving Zoologist, filmmaker, and keen paddle-boarder. He is a regular panelist on BBC Radio 4’s nature comedy show Nature Table, he has appeared on BBC One’s Countryfile showcasing the reintroduction of pine martens into the Forest of Dean, he was also regular presenter on Nina Constable Media’s Wild World: Doorstep Discoveries during lockdown, and has featured on BBC Two’s Springwatch, Winterwatch, and BBC Earth’s digital platforms. 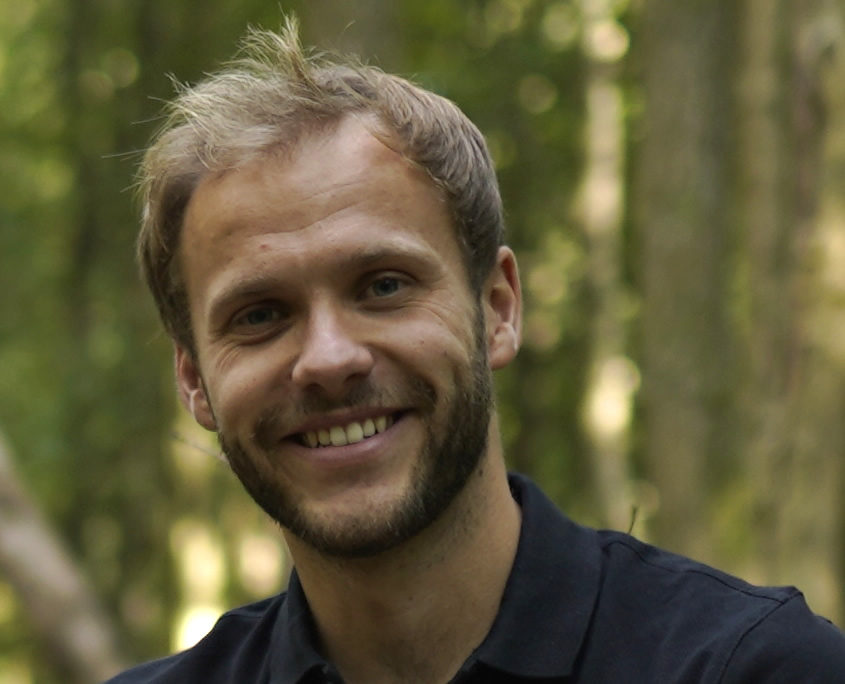 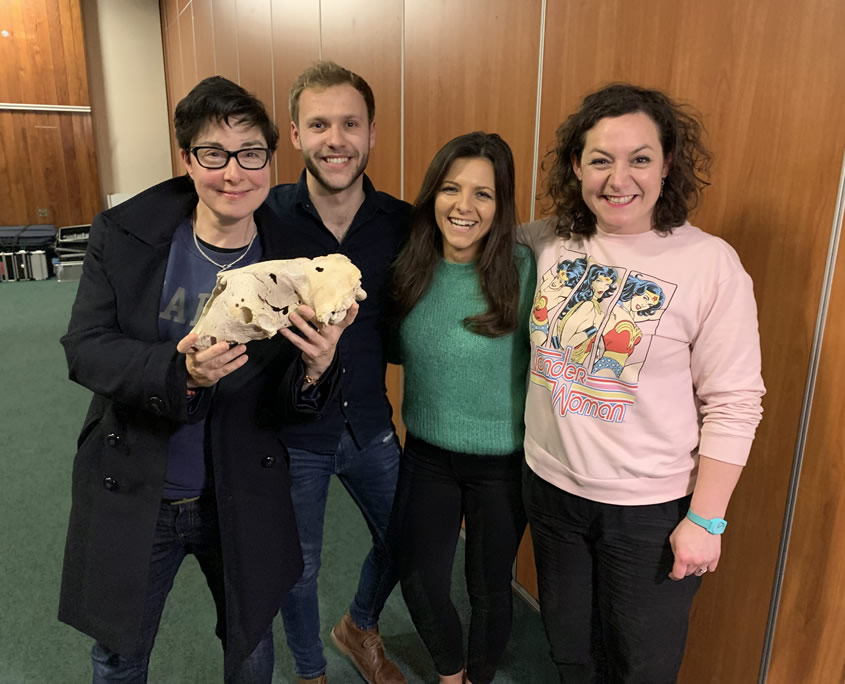 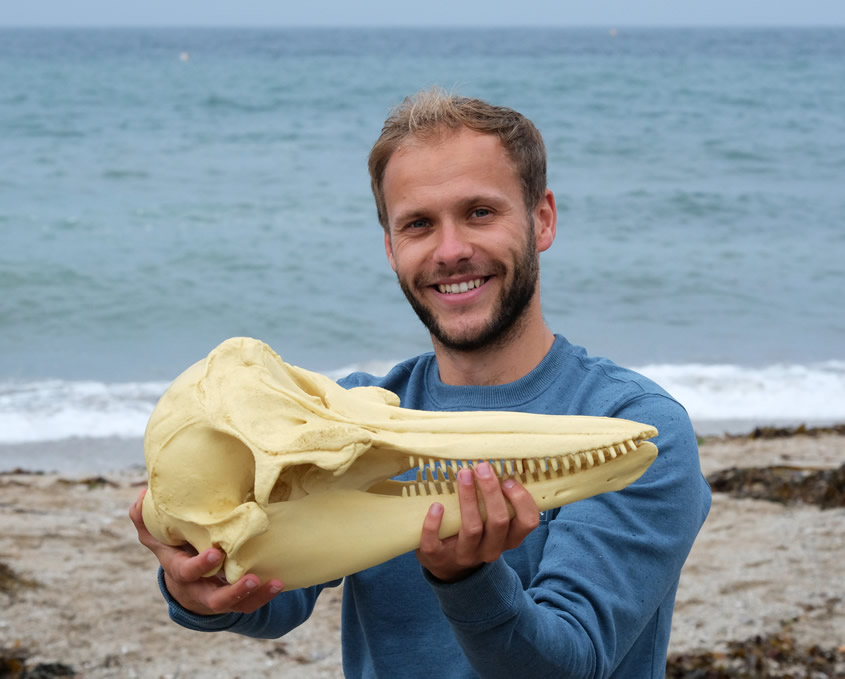 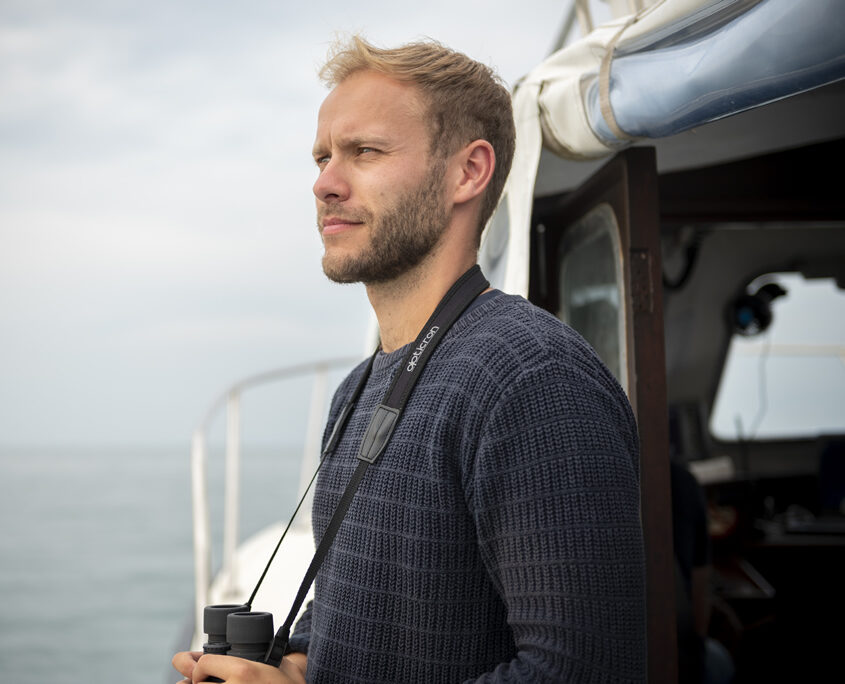 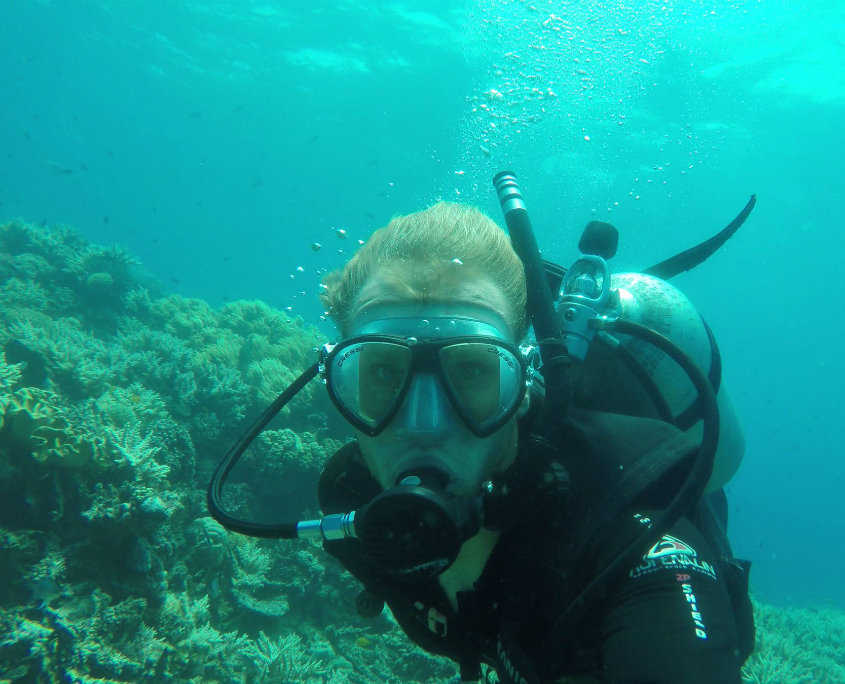 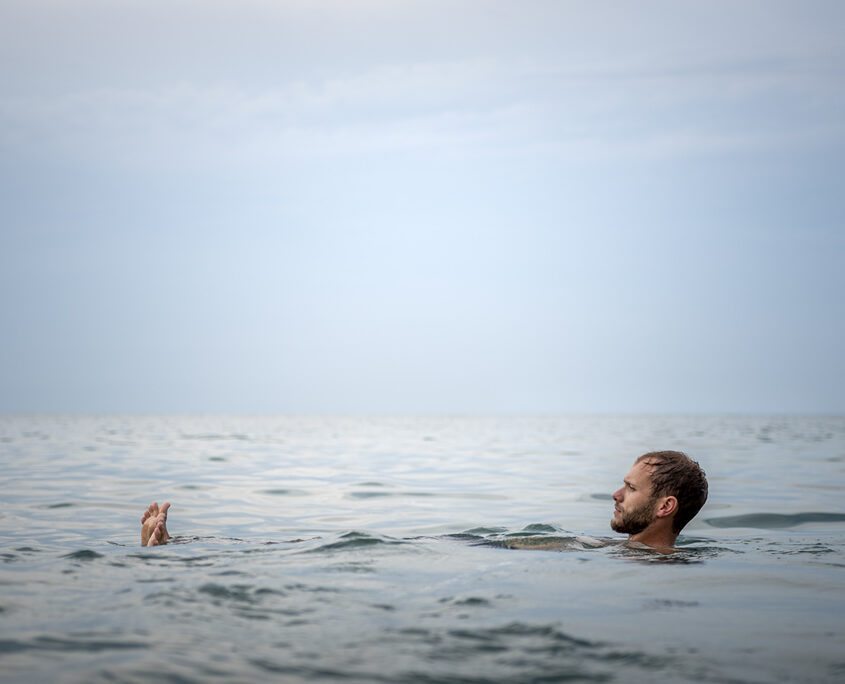 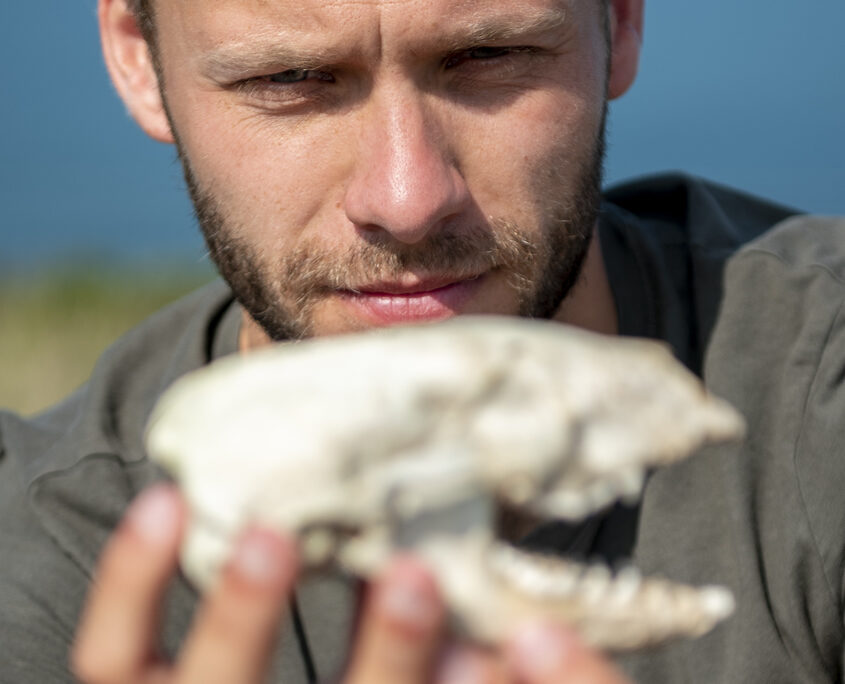 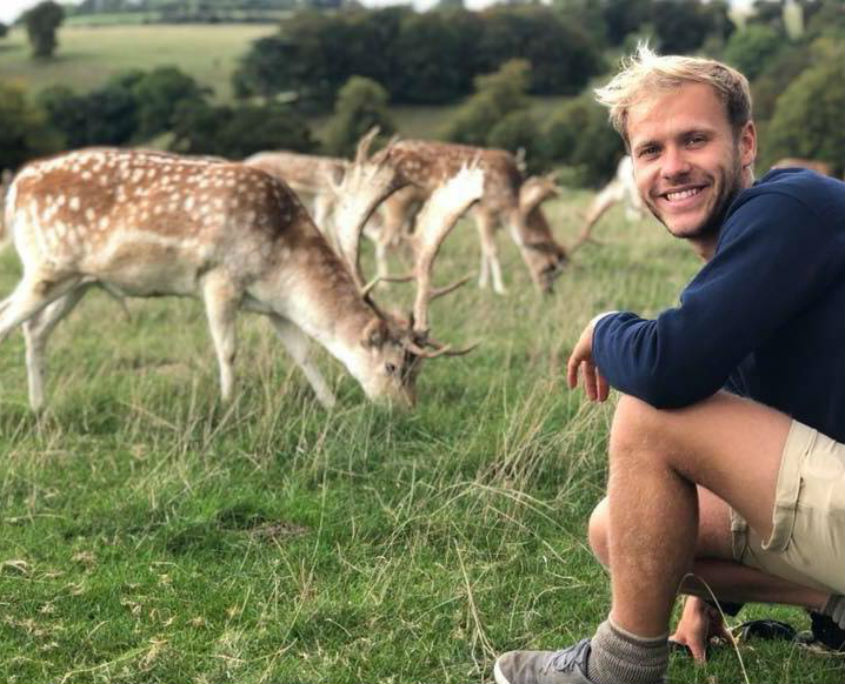 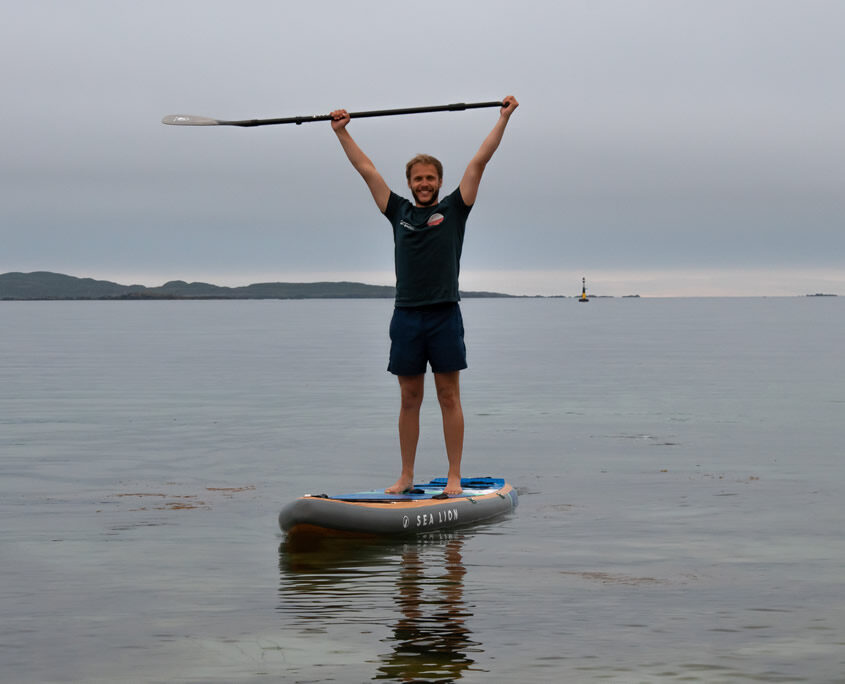 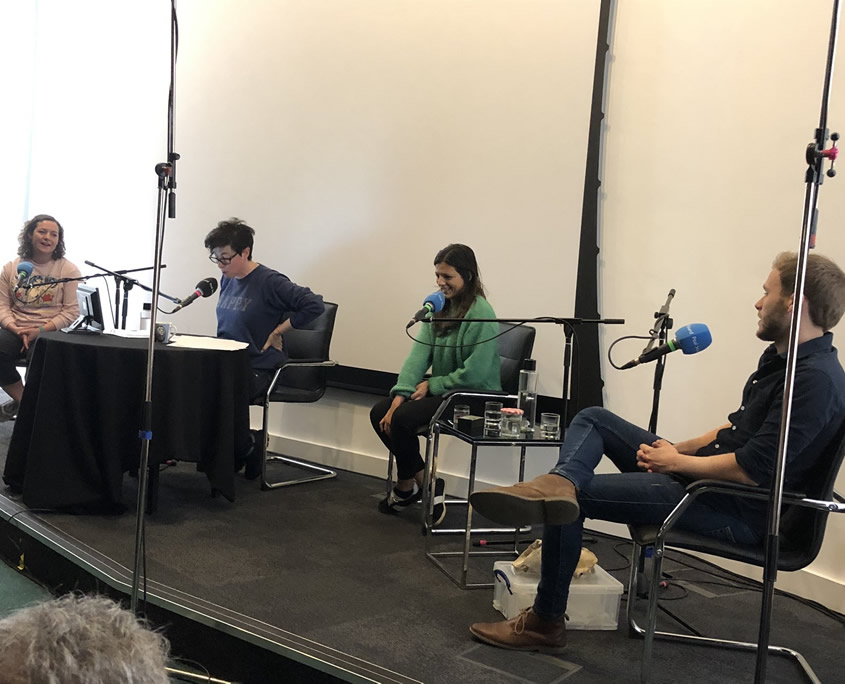 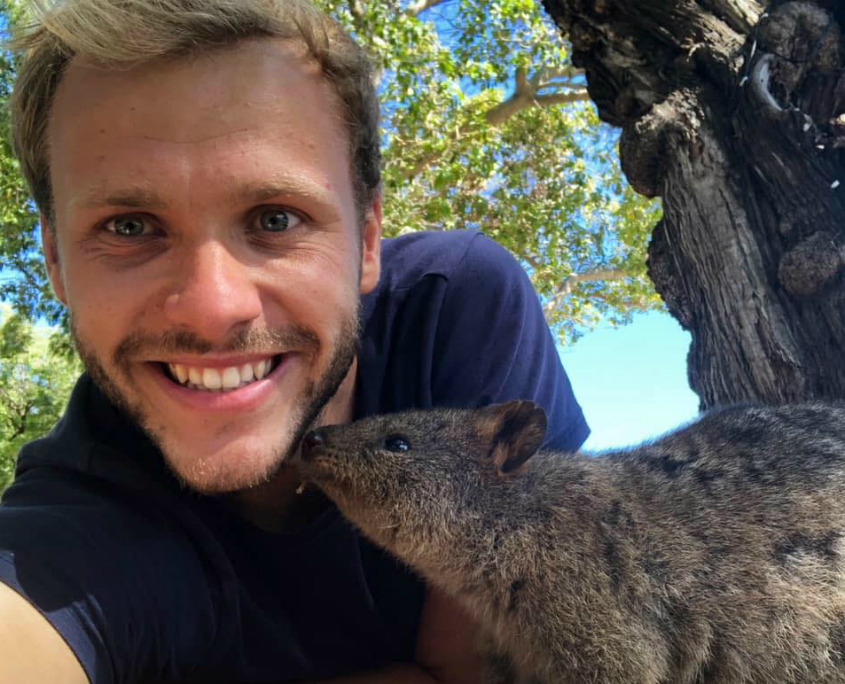 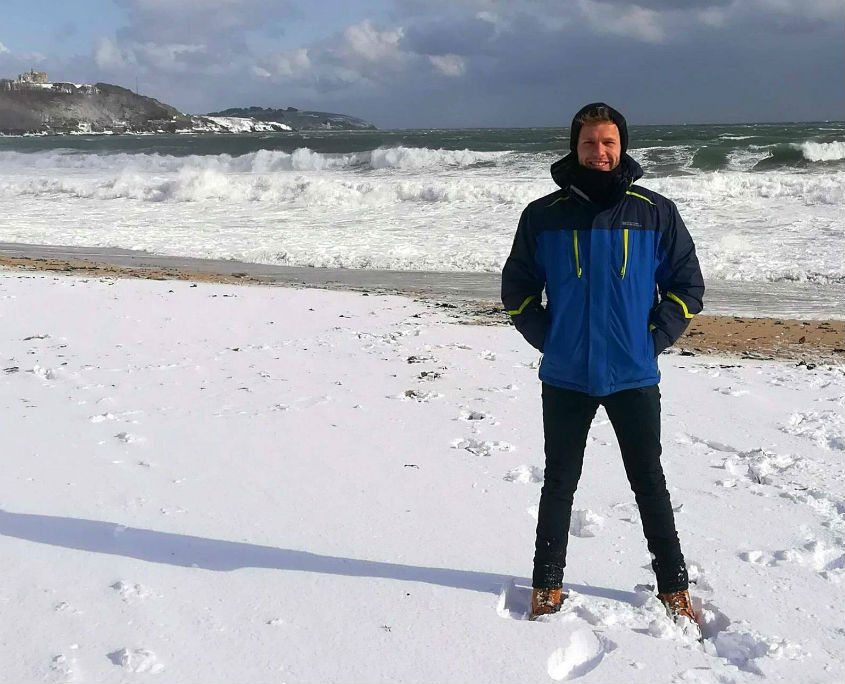 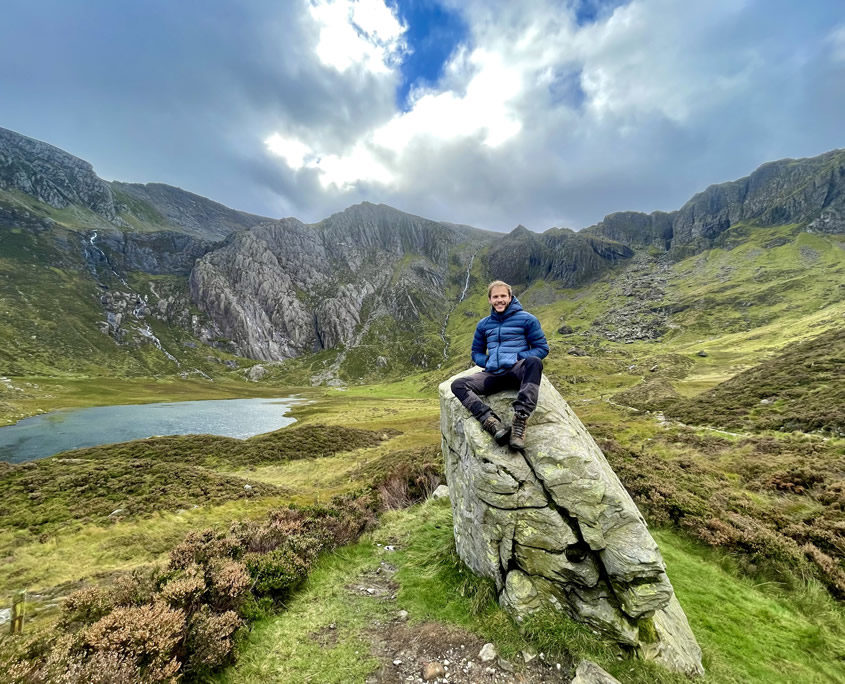 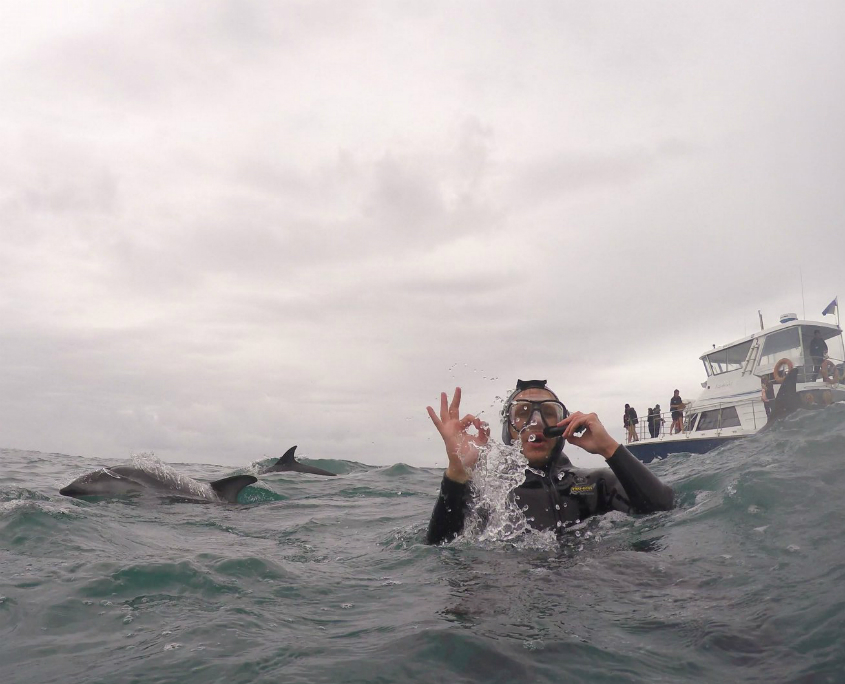 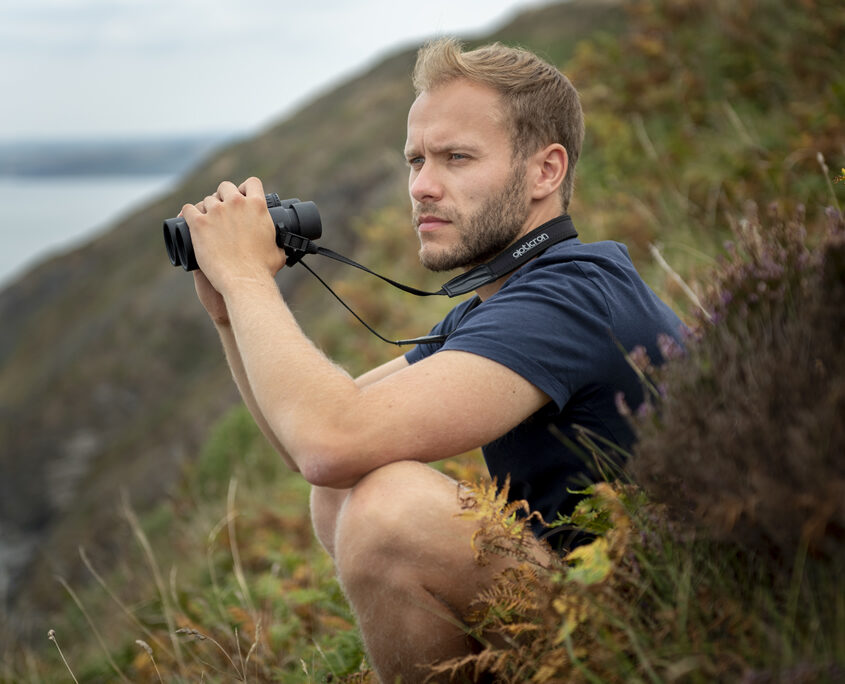 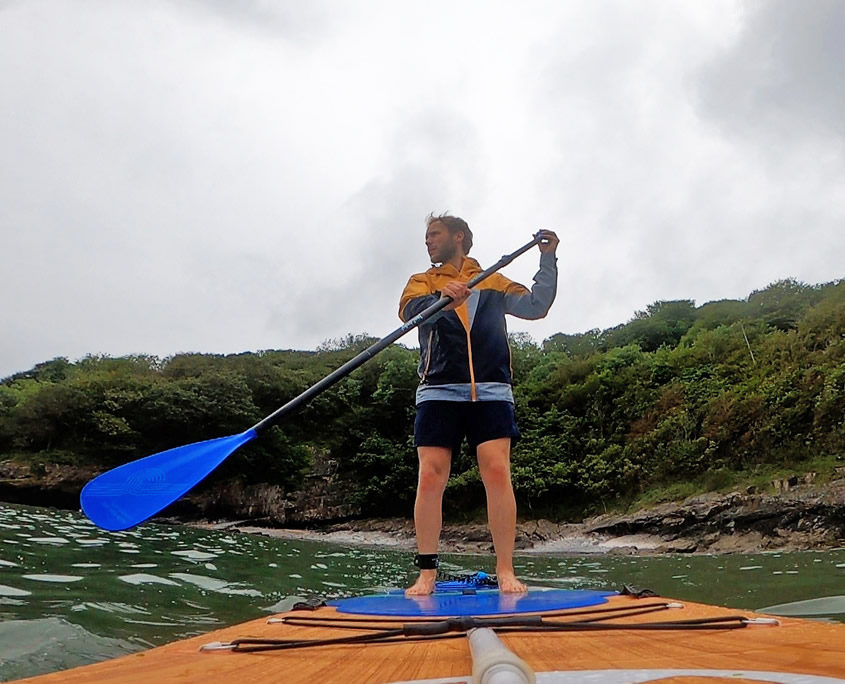 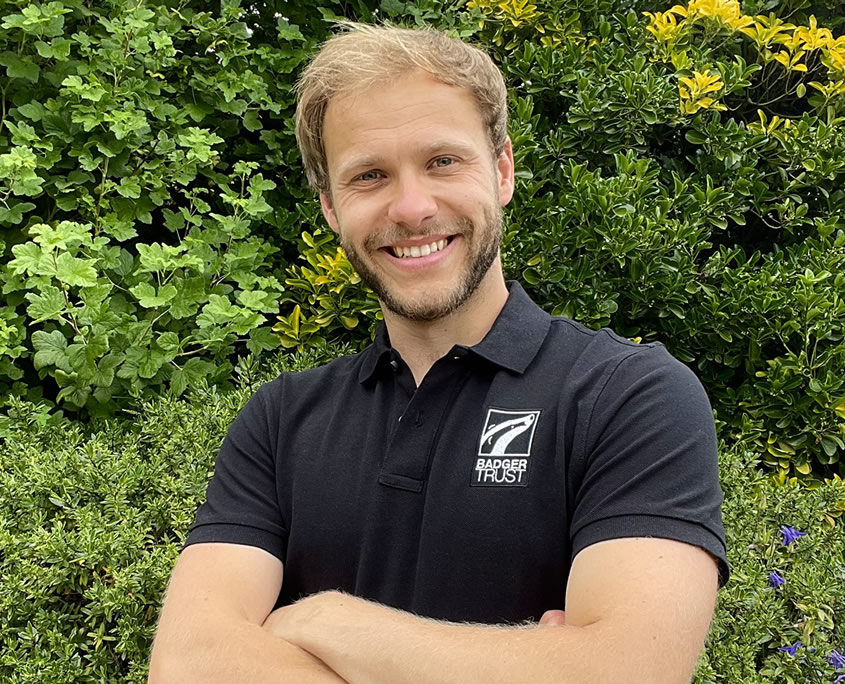 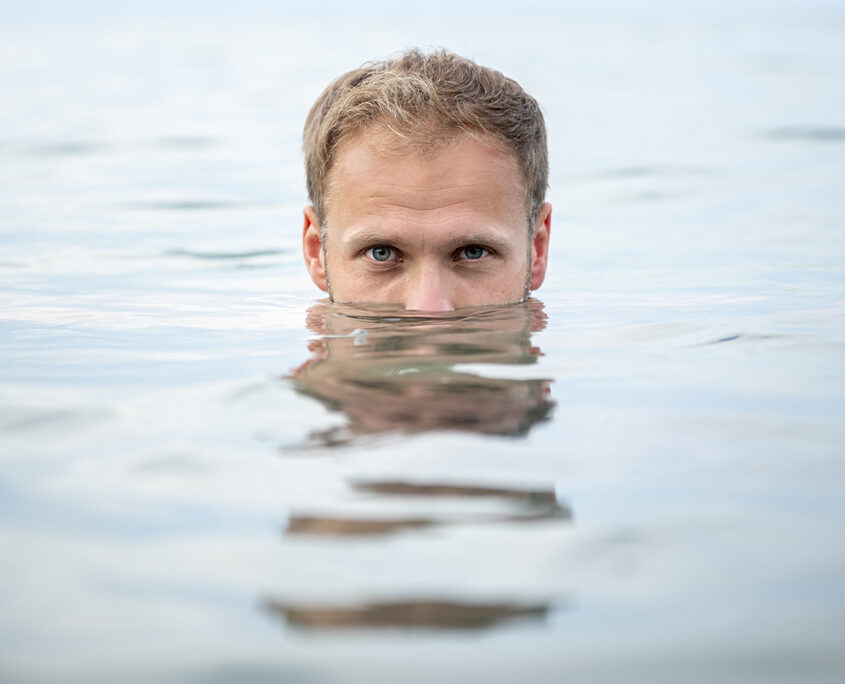 In February 2020, Billy was invited on to the panel of Nature Table to talk about his research on grey seals and to share some funny stories form his time observing and interacting with them in the wild. Working alongside Sue Perkins, Lizzie Daly and Jessica Fostekew, the panel dived into the world of grey seals, spiders, Portuguese Man O’War jellyfish and angler fish.
In November 2021, Billy returned to Nature Table to talk about his newfound love of watching badgers in his local woods and to discuss the weird and wonderful life cycle of the worlds heaviest bony fish, the sunfish!

In July 2020, Billy featured on BBC One’s Countryfile highlighting the work of Gloucestershire Wildlife Trust and the reintroduction of pine martens into the Forest of Dean. For over two months Billy worked alongside project officers from Gloucestershire Wildlife Trust radio tracking the animals and setting up camera traps across the Forest of Dean to track the movements of two female pine martens and their kits as they established themselves in the forest.

In January 2022 Billy produced a short film for BBC Two’s Winterwatch’s digital platform that took viewers on a road trip around Islay in search of over wintering geese, otters, and eagles. In March 2019, his adventure to find blue whales off the coast of Sri Lanka was shown as a BBC Earth Instagram takeover during the run of Blue Planet Live. In Spring 2019, Billy went in search of Corncrakes on Islay which featured on BBC Two’s Springwatch’s Instagram story and in the Autumn of 2019 his film ‘In search of the Cassowary’ was showcased on BBC Earth’s Instagram coinciding with the Australia episode of the BBC landmark series Seven Worlds One Planet.

In February 2020, Billy was invited onto an episode of TRT World’s Round Table, with Professor Brendan Godley, to discuss the role of animal tracking technology in wildlife conservation.

Billy has been a guest on BBC Radio Gloucestershire on numerous occasions talking seasonal wildlife highlights and about his time observing badgers near his home in Stroud.

Billy first graduated with a degree in Zoology from the University of Exeter in 2015, but stayed on to continue his Zoological studies and undertake a part time Masters by Research using remote cameras to study grey seal haul-outs in Cornwall. At the same time, he was busy presenting on NatureWatch and producing his own films. His film ‘In Search of the Killer Whale’ was shortlisted in the adventure category of WildFilmFest 2017, he then went on to present on ‘Virtually Wild’, a film following the journey of two young filmmakers as they embark on an adventure around the British Isles to film wildlife using 360 technology.

Billy has travelled all over the world fuelling his passion for nature. In the past few years alone, he’s explored the frozen fjords of Iceland in search of orca, tracked down grizzly bears in British Columbia, gone on safari in Sri Lanka in search of elephants and he’s even ventured to the other side of the world to find some of Australia’s weirdest critters. Plus, he’s even wandered around New Zealand’s rugged coastlines in search of hectors dolphins, fur seals, dusky dolphins and sei whales.

Following the success of NatureWatch, Billy and three of the crew established Muddy Duck Productions to produce short science communication videos for social media. In their first year, Muddy Duck were flown out to Northern Cyprus by the University of Exeter and commissioned to create a film about the work of the Marine Turtle Conservation Project for social media. Whilst on location, Billy took the opportunity to present several short films for social media highlighting the effects of plastic pollution on nesting green turtles in the Mediterranean.

After their return from Cyprus, the Muddy Duck team were commissioned by the Cornwall Seal Group Research Trust and their patron, Gillian Burke, to produce a film depicting the story of ‘Septimus the seal’. Billy worked first hand with Gillian on location in Cornwall, directing her as she presented on the film.

Billy has recently worked with The Badger Trust narrating their latest film ‘The secret life of badgers’ and has presented ‘Our life with badgers’ as part of National Badger Day 2021. Billy is currently campaigning with Whale and Dolphin Conservation on their “Lockdown Never Ends” and “Goodbye bycatch” campaigns, with the end goal of ending the keeping of whales and dolphins in captivity and the accidental capture and killing of dolphins in fishing nets. Billy has also teamed up with ZSL London and ZSL Whipsnade Zoo for Billy’s Day at the Zoo LIVE.