Silversmith & precious metals expert from ‘The Repair Shop’ BBC One

Silversmith & precious metals expert from ‘The Repair Shop’ BBC One

Brenton West joined ‘The Repair Shop’ (BBC One) in August 2017 as their specialist silversmith and precious metals expert. He won Celebrity Mastermind (BBC One) in March 2022. Alongside his television and radio work Brenton works on private commissions – all kinds of metals, artefacts and eras. He has been lucky enough to work on notable items created by famous makers and designers such as Faberge, Hester Bateman, Paul Storr, Mappin & Webb, Georg Jensen and Asprey. 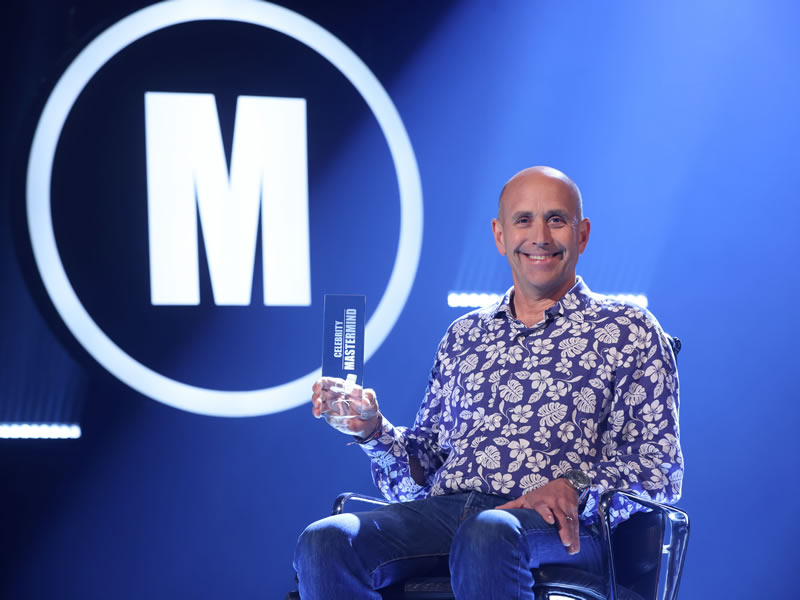 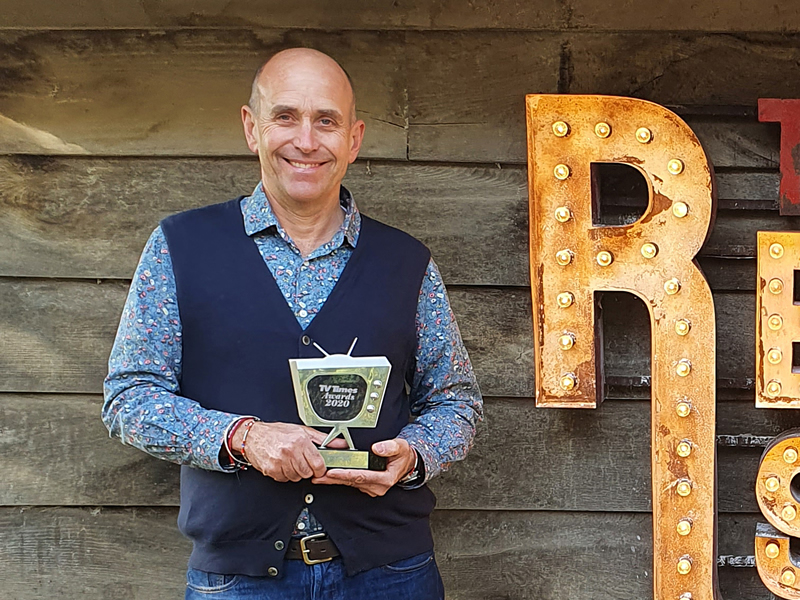 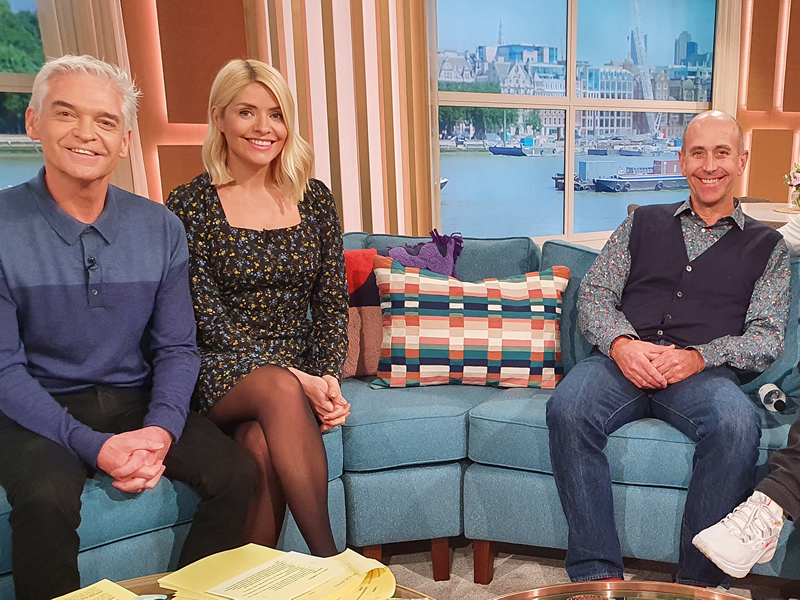 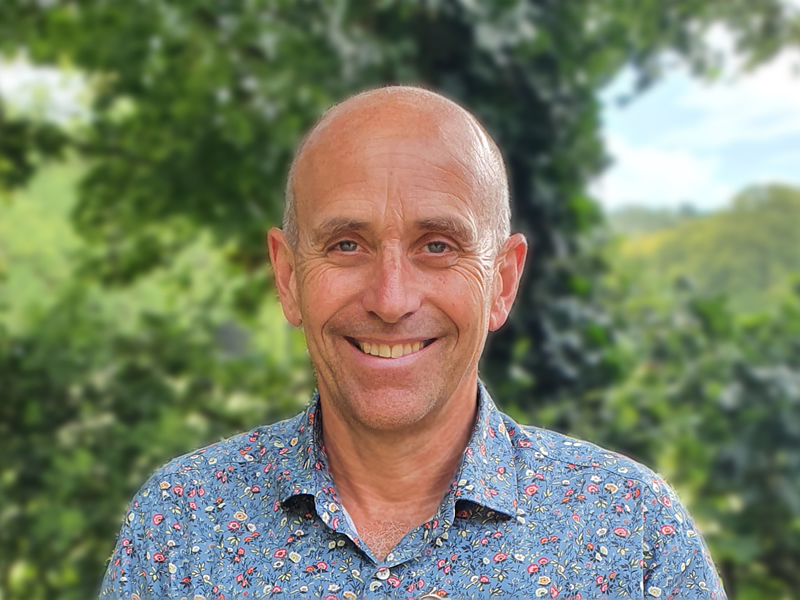 Brenton is happiest when he is making or restoring something. When he was 17 he was accepted on a silversmith course (one of the few in the country) at Medway College of Art & Design in Kent. He excelled there and had exhibitions when he graduated at The Ritz, Goldsmiths’ Hall and the London Design Centre. He has since gone on to exhibit at many prestigious galleries and museums.

Being well aware of the therapeutic benefits of being creative, Brenton shares his passion for making and craft with as wide an audience as possible through his broadcasting and as a teacher of adults and children.

As someone who was always interested in photography, as a mature student Brenton studied photography at Plymouth Art College. In his final year he melded his love of photography and silversmithing together by majoring in making daguerreotypes – which are photographic images captured on silver plates. His work made such an impact that he was asked to be the only English person ever to exhibit in the museum of the pioneer of the technique, Louis Daguerre, at his house in Paris. He also paints and draws in his free time – beyond anything he needs to do in order to create designs for people.

More Strings to his Bow

Using his craft skills and knowledge Brenton worked with classic sports cars and Historic Formula One cars from the 70’s and 80’s. He travelled across Europe and to Australia in this role from 1986 to 1999. He has worked on private commissions to restore old cars from Ferraris to Morris Minors.

In 1999 Brenton completed the RHS Horticulture course and continues to this day to design and love gardening. His knowledge of plants and trees is extensive and this knowledge was something that was nurtured from an early age.

‘The Repair Shop’  BBC One (appeared in over 100 episodes)

Charities close to his heart