Naturalist and TV presenter Iolo Williams is part of the popular BBC Springwatch, Autumnwatch and Winterwatch presenting team. He has presented series such as Wild Wales, Rugged Wales, Great Welsh Parks, Visions of Snowdonia and Birdmanfor BBC Two and has co-presented several network series such as Nature’s Top 40 and Countryfile. 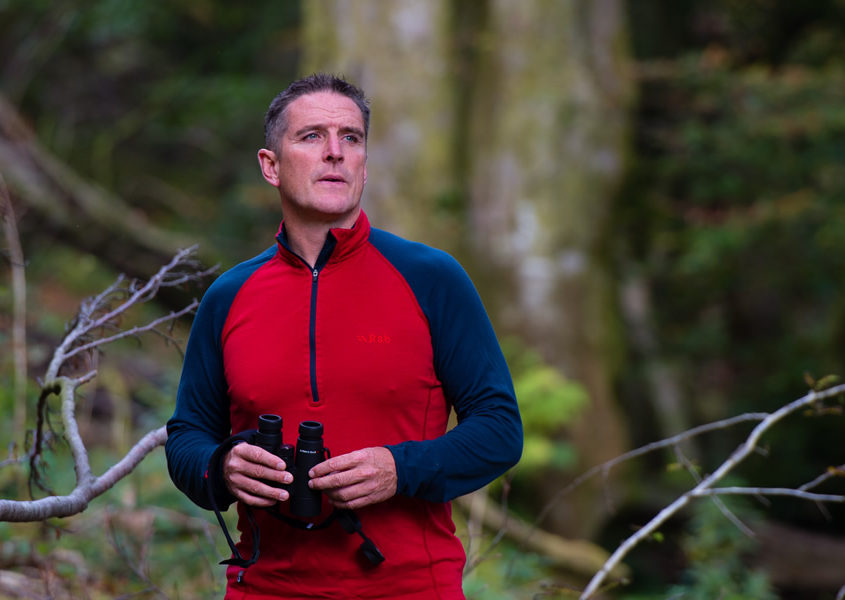 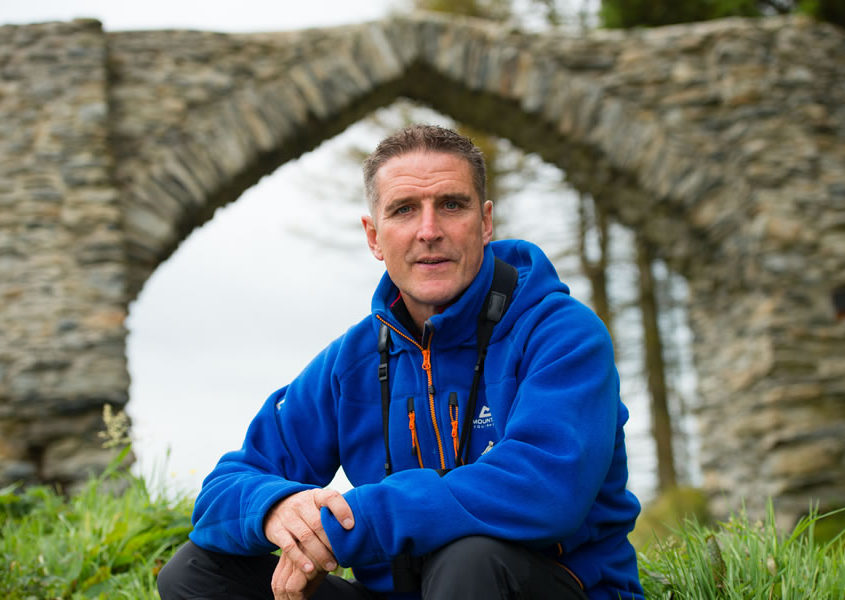 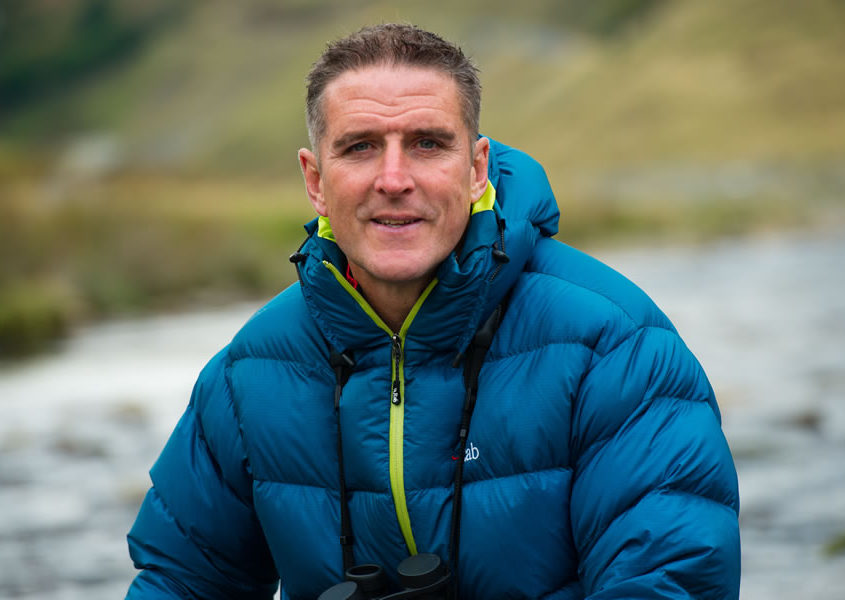 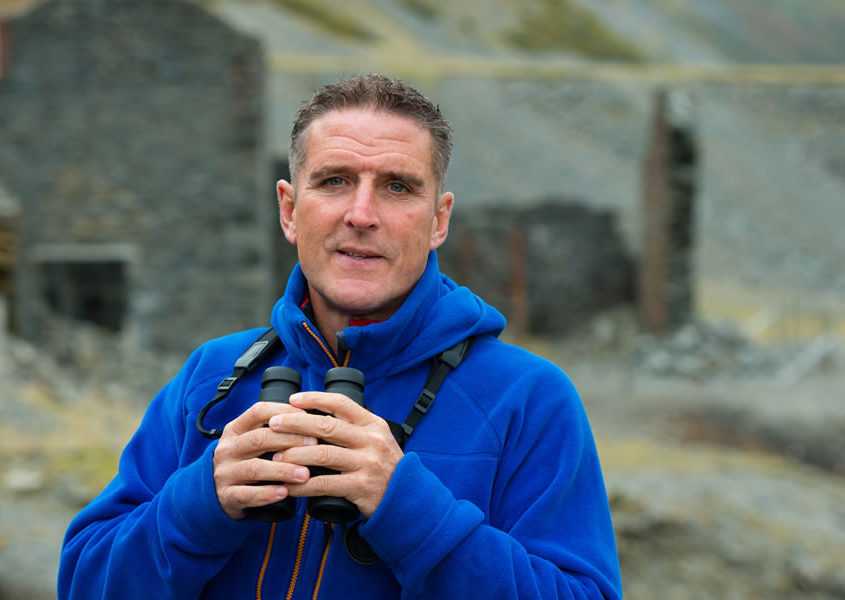 A Career in Conservation 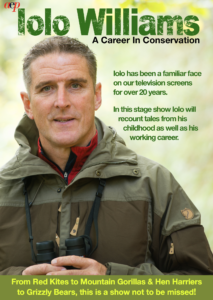 A familiar face on our tv screens for nearly 20 years but before that Iolo spent 15 years working for the RSPB in Wales. In ‘Iolo Williams, a career in conservation’, he recounts tales from his childhood and working career. From red kites to mountain gorillas and hen harriers to grizzly bears, he’s been fortunate enough to work with them all. 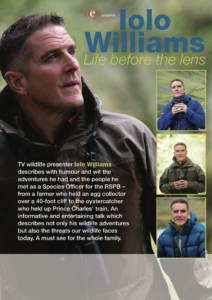 Life before the Lens

Iolo recounts his fascinating experiences as a Species Officer for the RSPB. From the farmer who held an egg collector over a 40-foot cliff to a colleague who kept half a village awake with his snoring, to an oyster catcher that briefly held up Prince Charles’ train. Hear about the wildlife and the threats they face, but also some of the great characters he has met on his journey. 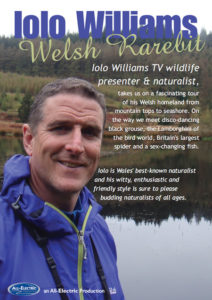 Iolo Williams takes us on a wildlife tour of his Welsh homeland from mountain tops to seashore. On the way, we meet disco-dancing black grouse, the Lamborghini of the bird world, Britain’s largest spider and a sex-changing fish. Iolo is Wales’ best-known naturalist and his witty, enthusiastic and friendly style is sure to please budding naturalists of all ages.

In September 2020 Iolo received the West of England Onscreen Talent Award from the Royal Television Society for his work on The Watches.

Iolo was born and bred in mid Wales. Having completed a degree in ecology from North East London Polytechnic, he went on to work for the RSPB for almost 15 years. His role as Species Officer for Wales saw him work with some of the country’s rarest breeding birds and this, inevitably, brought him to the attention of the media.

Two series for BBC 2, Visions of Snowdoniaand Birdman, followed his work as an RSPB officer and in the late 1990s, Iolo left the Society to work full-time in the media.  His series, in both Welsh and English, concentrated on the wildlife of Wales and the world and he co-presented several network series such as Nature’s Top 40and Countryfile.

Since 2010, Iolo has been part of the Springwatch, Autumnwatchand Winterwatchpresenting team and he has presented several series such as Wild Wales, Rugged Walesand Great Welsh Parksfor BBC 2.

He has written several books on Welsh wildlife in both English and Welsh and he is a regular contributor to several magazines, including ‘BBC Wildlife’.

Iolo is a qualified paraglider and has a PADI Divemaster qualification.  He is a patron of several Welsh conservation organisations and is currently president of the Welsh Ornithological Society.

Iolo is a keen sportsman, having played rugby for most of his life and has undertaken charity walks up Kilimanjaro for Velindre Cancer Care and has twice trekked the length of Wales for Air Ambulance and Hope House/Ty Hafan children’s hospices.