Jamie Wyver has appeared as a wildlife expert on BBC Breakfast, The One Show, Countryfile Diaries, ITV News, Sky News, Al Jazeera, Radio 4’s the Today Programme and Radio 2’s Drive Time show. His warm and approachable communicating style and positive nature has won praise from producers and other media professionals across the sector. 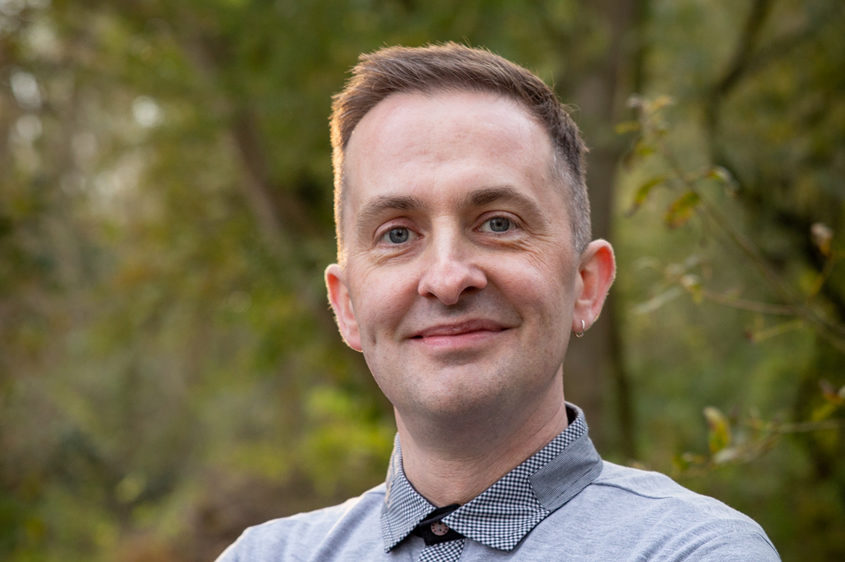 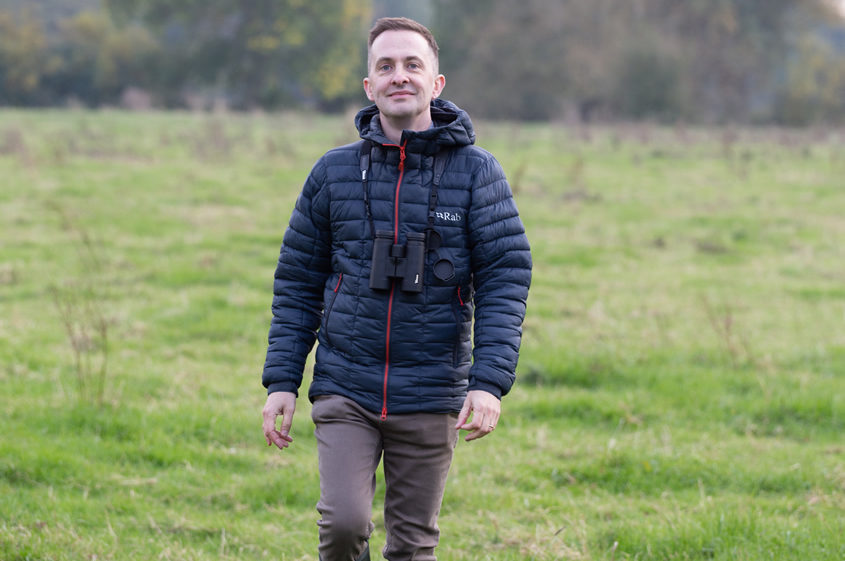 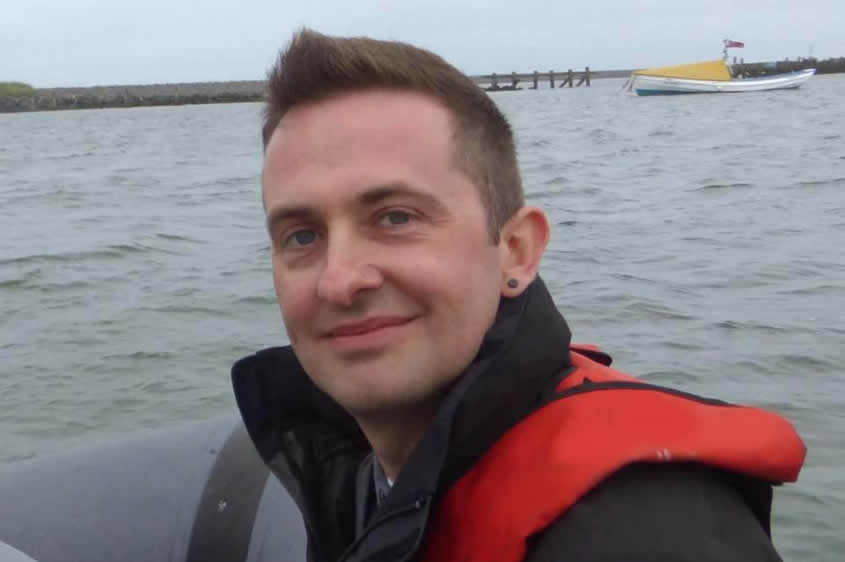 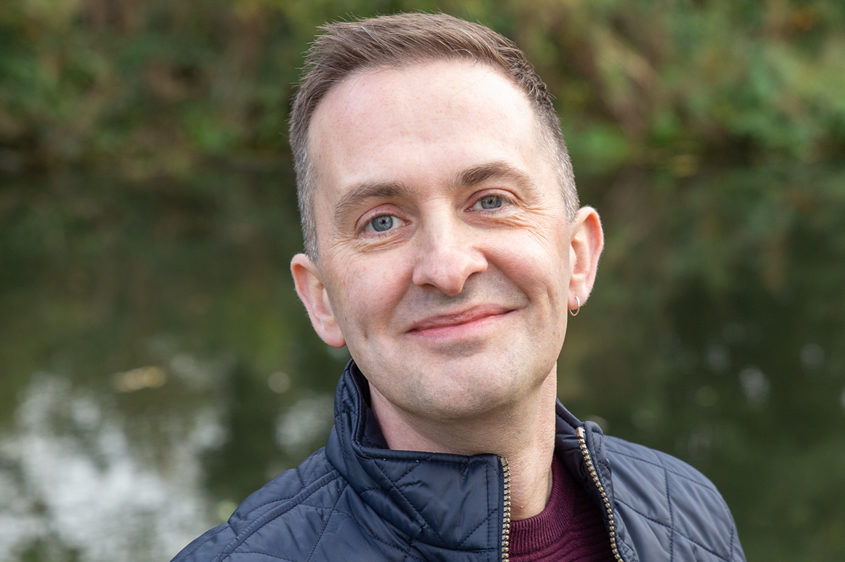 Jamie is an enthusiastic and knowledgeable conservationist who has featured regularly as a wildlife expert on national television, local television, radio and online media.

In 2017 Jamie co-wrote and co-presented The Wild Side, a five part wildlife conservation series for Cambridge TV,  with Adam O’Hare. Each episode visited a different nature reserve to look at techniques being used to make them havens for wildlife. Jamie interviewed nature reserve wardens, volunteers and other conservationists on camera and also presented while trying out various hands-on activities including pond dipping and bat detecting.

During his time in the PR team at the RSPB he presented a number of videos for social media and also co-presented the charity’s first ever Facebook Live event from Arne in Dorset.

From 2013 to 2017 he ran Wildvision TV, a website which showcased new wildlife film making and presenting talent. This included several of Jamie’s own films including pilots for a weekly online conservation news show.

As a presenter he is also an experienced interviewer, recording a series of nineteen podcasts for the Wildfowl & Wetlands Trust (WWT) London Wetland Centre with guests including Bill Oddie, Kate Humble and Mike Dilger.

At the Wetland Centre he hosted two fundraising events: in conversation with Simon Reeve where he quizzed the TV traveller on stage and My Luscious Life In Ambridge, interviewing The Archers actress Buffy Davis (Jolene Archer) in front of an audience of the long-running soap’s fans. He co-hosted the BBC Summer of Wildlife Day with Kate Silverton at the Centre in 2013.

He has also given wildlife talks to audiences at Birdfair, Country Living Spring Fair and the Small Publishers Fair.

Jamie has been passionate about wildlife and conservation since childhood and his first words were inspired by the birds he could see flying over him in the garden. He was a keen member of his local Young Ornithologists Club in the 1980s, providing write-ups of club trips and talks to his local newspaper before taking on a monthly nature column in national children’s newspaper the Early Times.

In 2007 he raised over £1,000 through a sponsored birdwatch (which had its own dedicated website) for WWT London Wetland Centre nature reserve. A few years later, he worked in the marketing team – and, appropriately for a wildlife lover – had his civil partnership ceremony on the reserve.

His recent roles at WWT and the RSPB, along with academic studies (a Masters in Conservation Science from Imperial College and an Endangered Species Recovery course at Durrell) have further advanced his knowledge and understanding of nature conservation.

Jamie is a member of Bat Conservation Trust, Durrell, WWT, and the Wildlife Trust for Bedfordshire, Cambridgeshire and Northamptonshire.