Broadcaster and TV presenter, renowned for his energy and humour, and passion for our natural environment. As a conservationist Jez is a proponent of organic land management and the impact of nature on human health, wellbeing and behaviour. 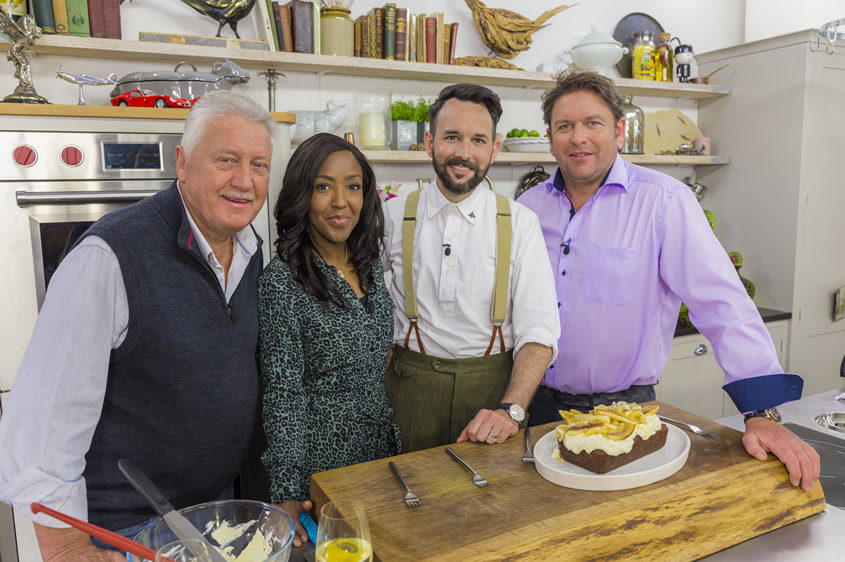 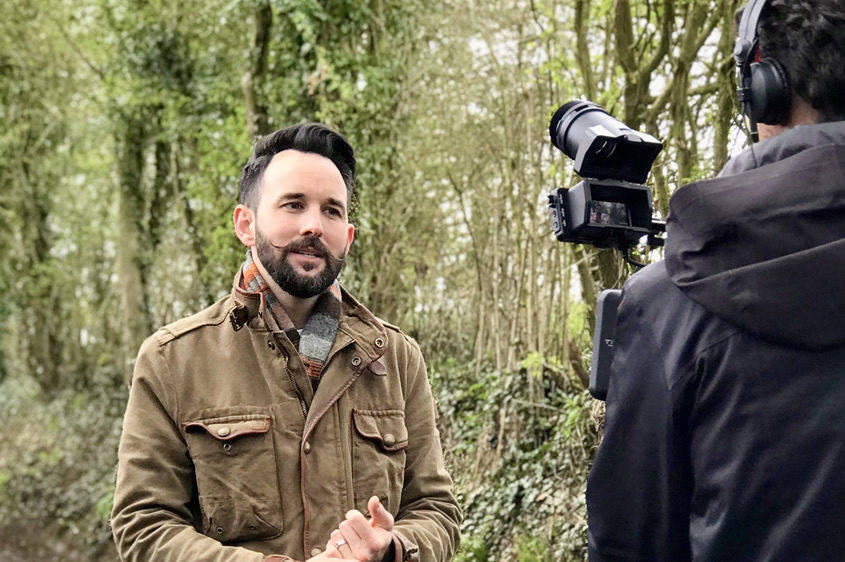 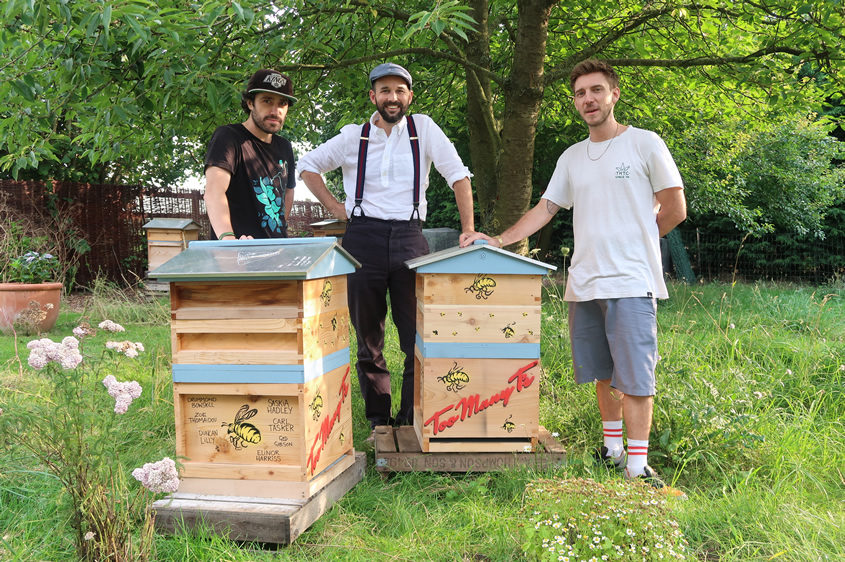 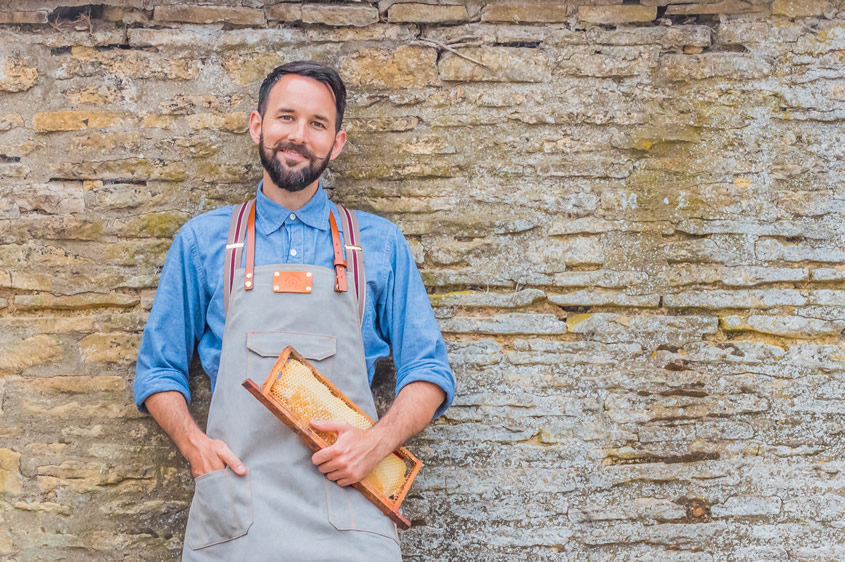 Jez Rose is co-host of the hugely popular podcast Roots, Wings & Other Things, praised by The Sunday Times as one of the Top 5 Gardening Podcasts. He has most recently been a guest presenter on BBC1’s Saturday Kitchen, and ITV1’s James Martin’s Saturday Morning but his TV career began with presenting children’s television in the early 2000’s and since then credits include: QVC Pet’s Hour; Xtraordinary People; Playing Tricks; The Mysti Show; Jez Rose: All in Your Mind; Loose Lips; The Big Breakfast. He has been invited to speak at the critically-acclaimed TEDx conferences in both the UK and USA, which can be viewed online.

An ambassador, supporter and trustee of several notable nature and health charities, Jez has been the public ambassador for national media campaigns for the likes of TKMaxx; Honest Organic, and LateRooms.com.

Jez has written six books, including two books for children: Zooster McFlooster & the Very Big Sneeze and The Sock Thief, which both raise money for a community interest project. His articles and features have appeared in titles as diverse as The Daily Telegraph, The Independent, CNN, Liz Earle Wellbeing and BBC Countryfile magazines.

Prior to the farm project, Jez spent fifteen years working globally as a Behaviour Insight Advisor, carving a formidable reputation delivering keynote presentations and workshops, and hosting conferences for some of the world’s most recognisable brands.

In 2017 Jez purchased a small decommissioned farm in Lincolnshire, writing widely about his journey to reinstate it, describing the process as: “hands down the worst thing I’ve ever done in my life, but equally the most rewarding”.

He is a keen gardener, turning a one-acre area of his garden into an entirely pollinator-friendly site.

When not outdoors he is a prolific reader, collects old books and hums to himself. He’s an advocate for inclusivity, diversity and kindness.