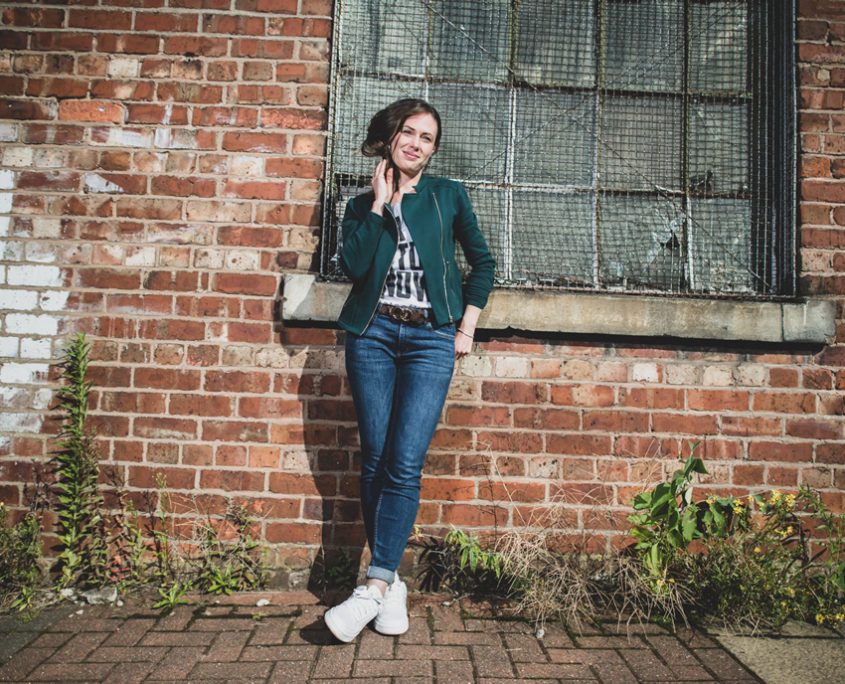 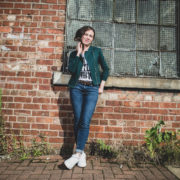 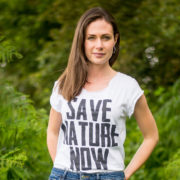 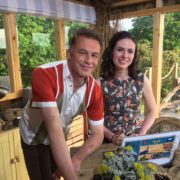 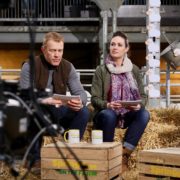 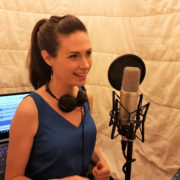 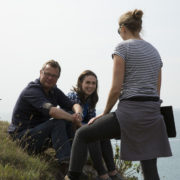 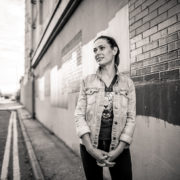 Dynamic, relevant and relatable, Lindsey tackles the big issues – climate change, people, progress – with a fresh approach. Head and heart, her passion is connecting people with the changing world around them.

Along with her TV work, Lindsey is a regular voice on BBC Radio 5 live and BBC Radio 4 where she has presented Costing the Earth, The Living World, Tweet of the Day, Opening Night, Pick of the Week and a number of specialist Art features. Lindsey is proud to have written and presented ‘Contains Strong Language’ for Radio 4 – a live poetry programme from Hull, UK City of Culture, featuring Jeremy Irons.

Lindsey grew up climbing trees, jumping in puddles and tracking wildlife, immersed in the natural world around her. She went on to study theatre and literature and is fascinated by the many links between the natural world and our own cultural and artistic heritage.

Lindsey is the digital presenter for @BBC and @BBCArts online and has hosted live streams from Shakespeare’s Globe, Sadler’s Wells and the Edinburgh Fringe Festival. As a specialist in social media and online broadcast, her experience covers a wide range of platforms including Facebook, Twitter, Instagram, Snapchat and BBC Live (web platform). Lindsey has compered a number of high profile online Q&A’s for the BBC, RSPB and the British Council, all of which broadcast worldwide.

Priding herself as a real ‘people person’, Lindsey has a unique ability to bring out the very best in contributors and her quirky and relaxed style has proved popular with audiences time and time again.

Growing up in rural East Yorkshire, Lindsey has an innate interest in the countryside and the sea. Watching the seasons change is her favourite thing about living in the UK.

She has a Graduate Diploma in Acting and a First Class BA (Hons) Degree in Drama and Theatre Arts. Lindsey is also proud to be patron of a number of wildlife and environmental charities.

As a broadcaster, Lindsey is experienced in both single and double-headed presentation. She is confident talking to time, listening to talkback and improvising, as well as delivering written scripts on both live and pre-recorded programmes. Lindsey has excellent interview skills, a cheeky sense of humour and a bright personality which she brings to all her work.

And then there’s Netball…

What you don’t know is that Lindsey is also a keen sportswoman and self-confessed Netball fanatic. A natural ‘Centre’, commentating on the Netball World Cup Final for the BBC is one of her stand out moments. She’ll have a go at just about any sport but Tennis is her other passion (LTA rated).

Lindsey is a Guinness World Record holder and was an Olympic Torchbearer in 2012.