Matt is a Zoologist and conservationist, whose passion for the environment has motivated his entire existence. Throughout his 23 years his love and enthusiasm for the protection and education of wildlife has never wavered. Driven by his love of conservation, Matt has travelled the world in search for the world’s most incredible natural treasures. 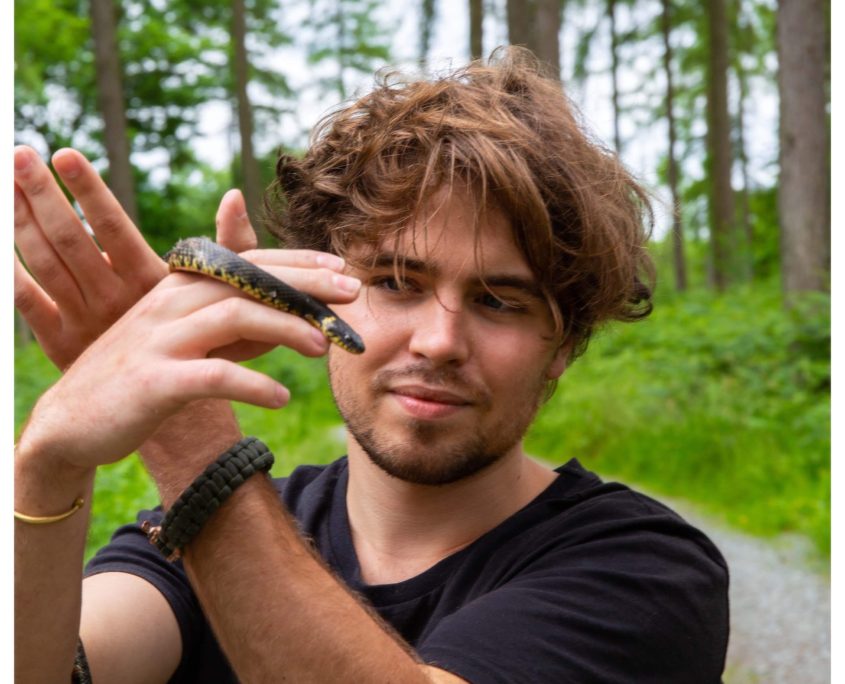 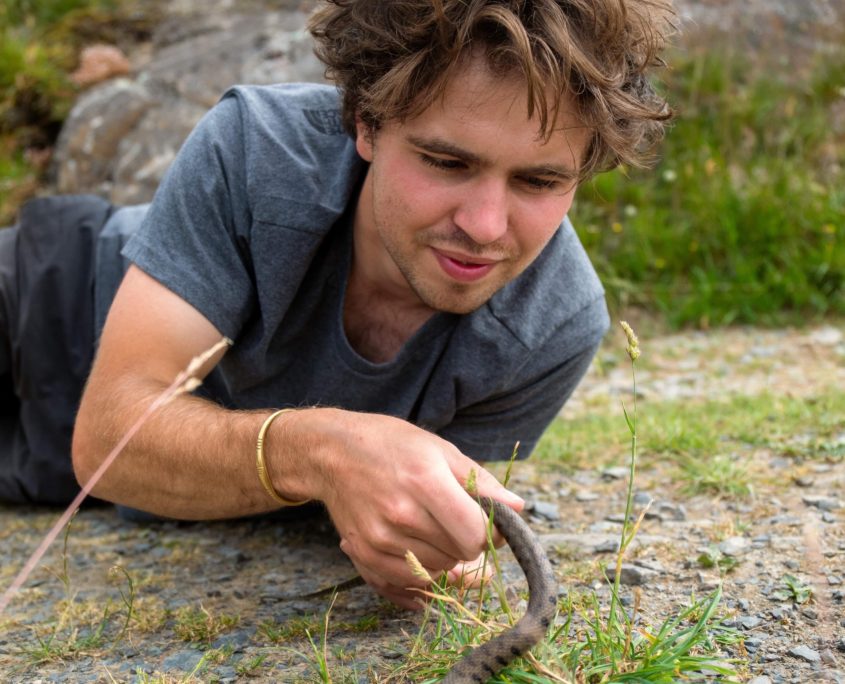 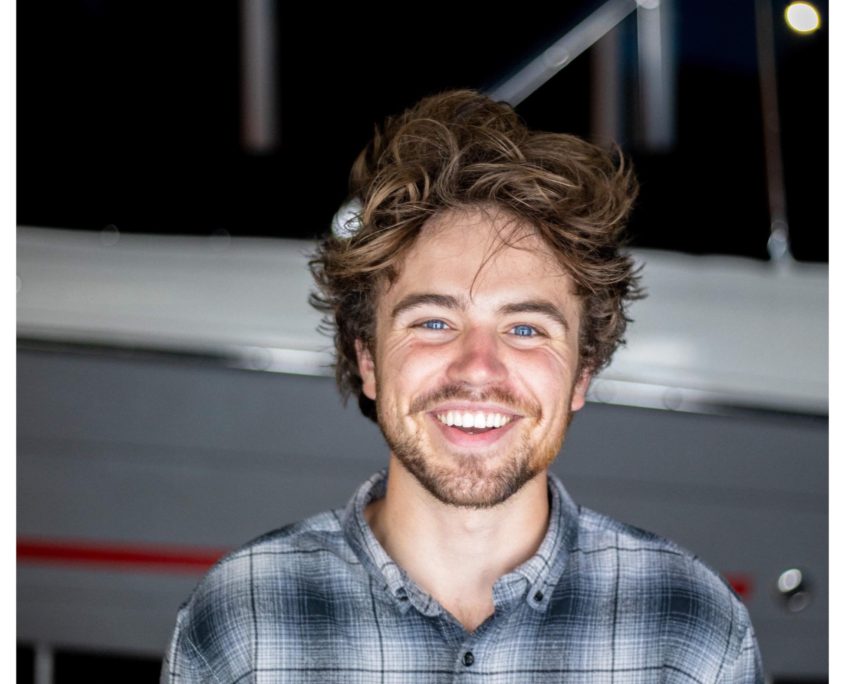 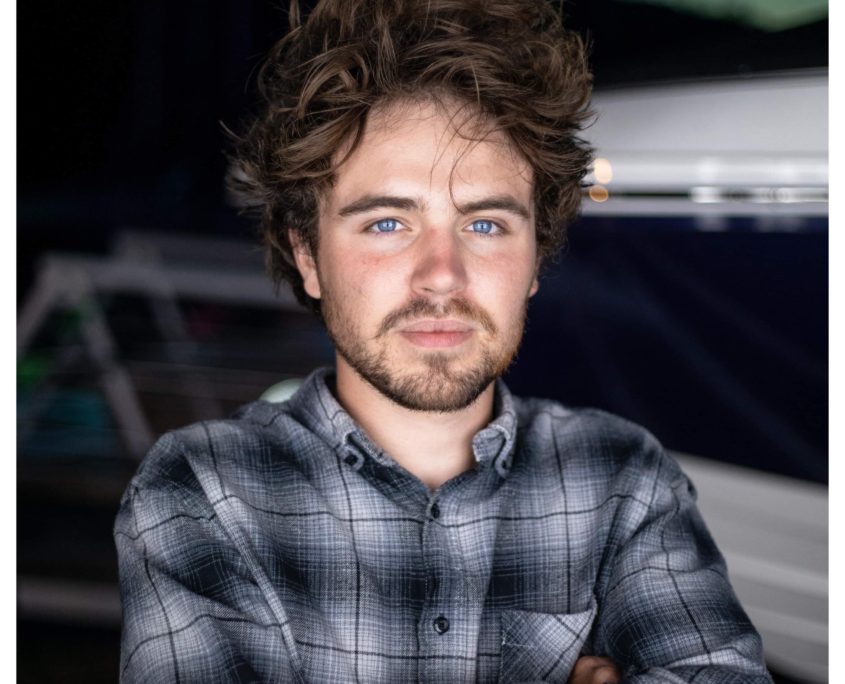 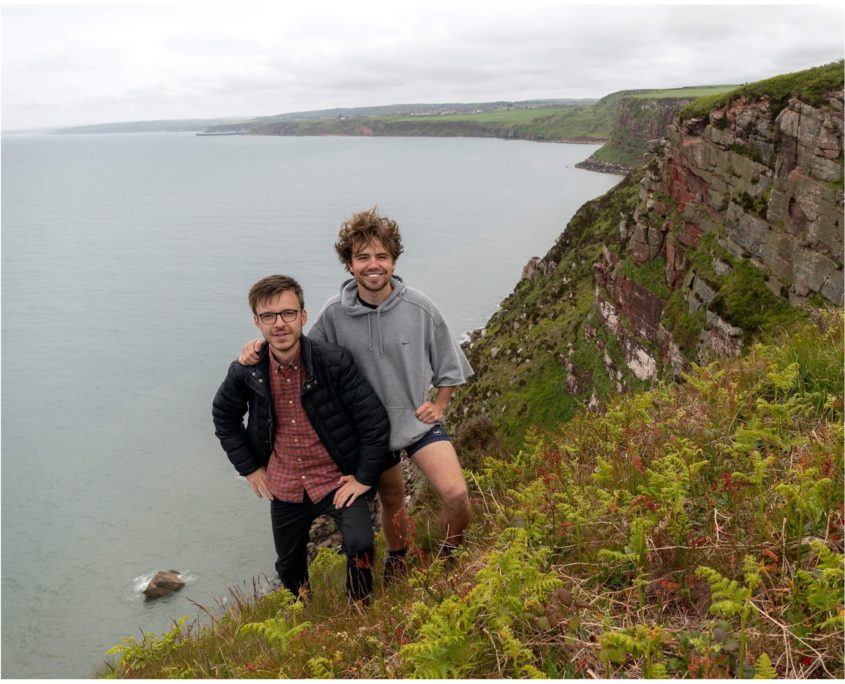 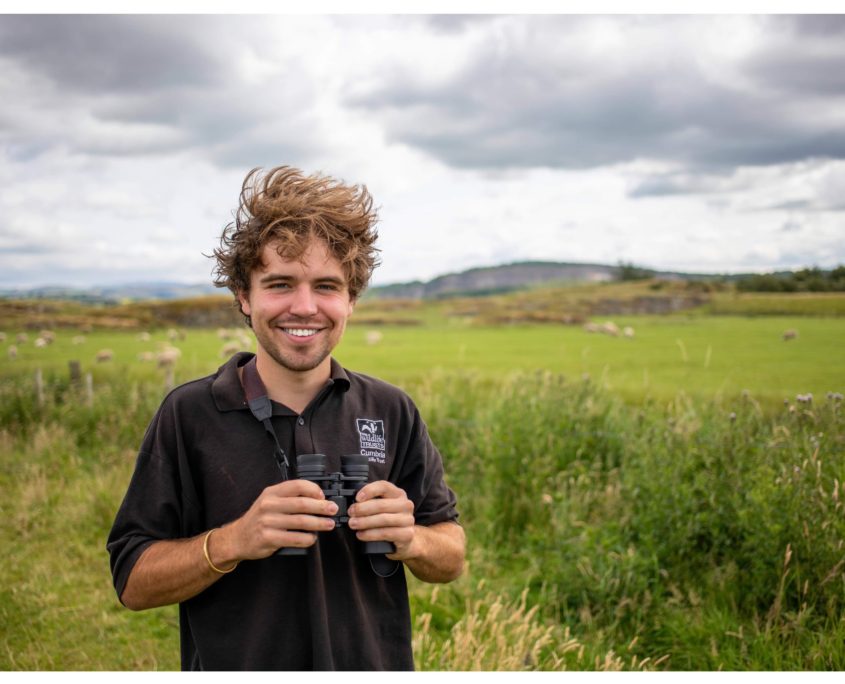 From 6 months in Madagascar in 2013 working as a research assistant comparing the biodiversity between degraded forests to primary.  This was followed by 5 months travelling the Indonesian archipelago in 2015 in search of Asian elephants, komodo dragons and orang-utan. Not to mention time spent searching for wildlife in India, Thailand, Cambodia, Corsica and Morocco. Matt has thrown himself into exploring different countries to further his knowledge on wildlife. His passion combined with his personality, which could be described as maverick, coupled with confident rhetoric that has seen him win various public speaking awards.

Matt aims to reinvigorate the public’s attention to conservation issues through exciting presentation of both nature’s notable species, and man’s persistence to destroy his natural world. He has postponed offers to further his education with a masters and PhD from Dr. Robin Beck, Prof. Jean Boubli and Prof. Mike Wood to focus his full attention on following his dream of spreading his love for the natural world. Whilst at university his interest waned from parasitology over to the biomechanics of carnivorous jaw strength in which he wrote his final undergraduate thesis. This received a first class honours in which his degree is also classed.

Since graduating university he has been volunteering 5 days a week with the Cumbria wildlife trust in a bid to increase his knowledge of Britain’s flora and fauna to complement his academic knowledge with the practical skills that comes hand in hand for a job in conservation.

Whilst at Cumbria wildlife trust he has presented multiple films and represented the trust for various media outlets including BBC North West and Tog Access. Alongside being trained in reserve management he also leads guided walks in which he takes attendees deep into nature reserves in search of flagship species such as red squirrels, osprey, grey seals and adders to name a few!

As well as his active work in conservation Matt partners with Adam Ibbotson, the owner of Carvetii Films. Together they have created a style of wildlife storytelling first showcased in their short film “Otterly impossible”. Matt and Adam have worked together for years which has gradually aided Matt’s current presenting style. They are currently working on a series of films which highlight often disregarded species of the United Kingdom.

Thanks to growing up in the Lake District National Park, Matt has always lived an active outdoor lifestyle. When he finds free time he actively partakes in outdoor sports such as rock climbing, wakeboarding, surfing, kayaking and hiking in the fells.