Niall Strawson is a conservationist, biologist and new TV presenter talent who has presented on BBC Springwatch, Curious Creatures and Points of View. He is a naturally witty presenter with a good sense of humour, charming audiences and contributors alike. He has worked on productions within the BBC’s Natural History and Science Units and for Keo films. 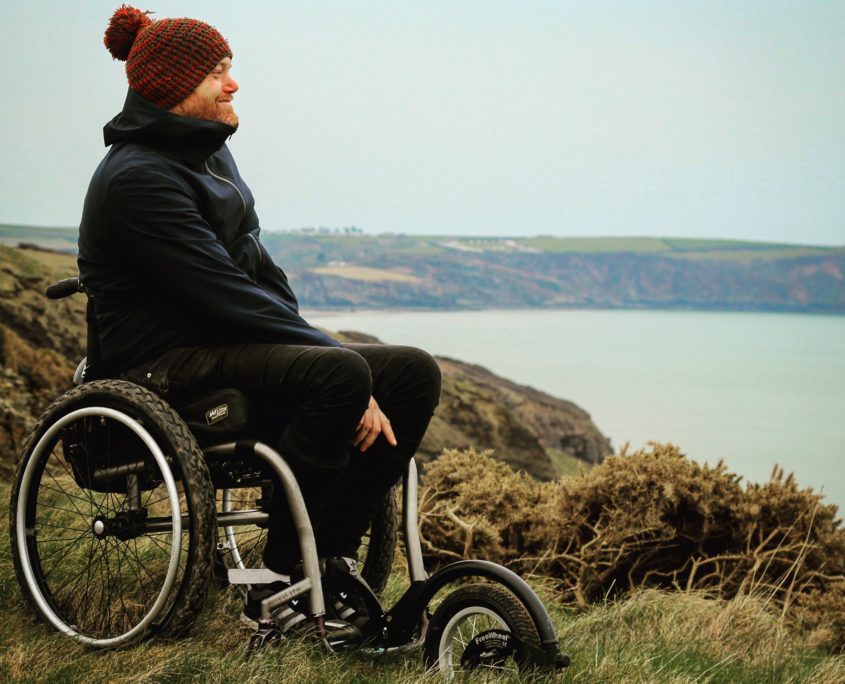 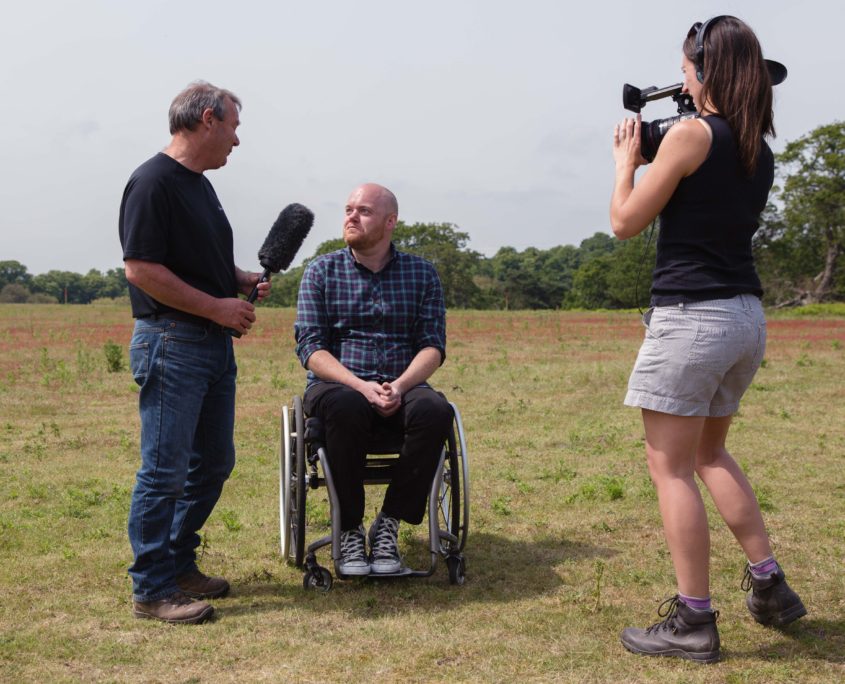 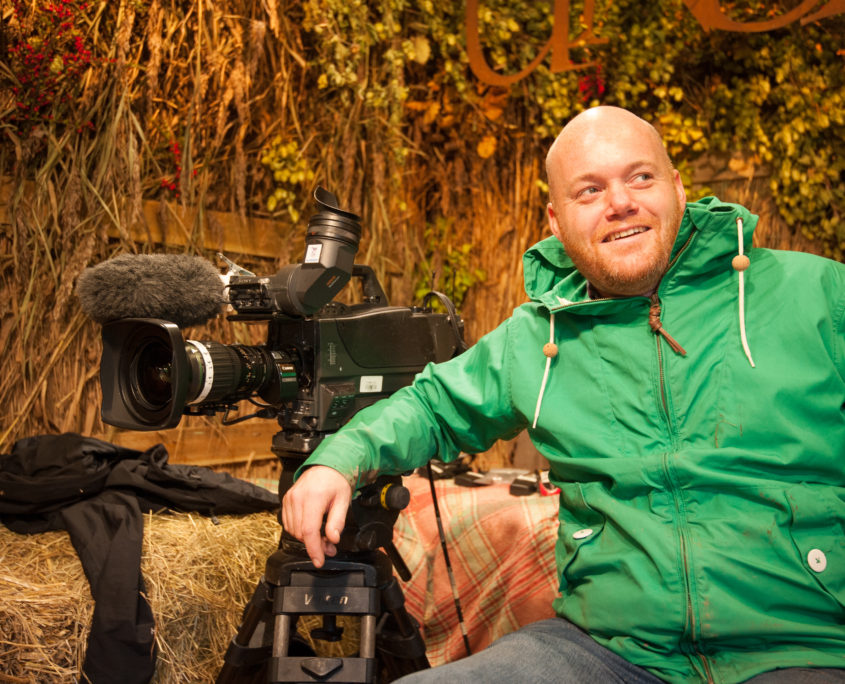 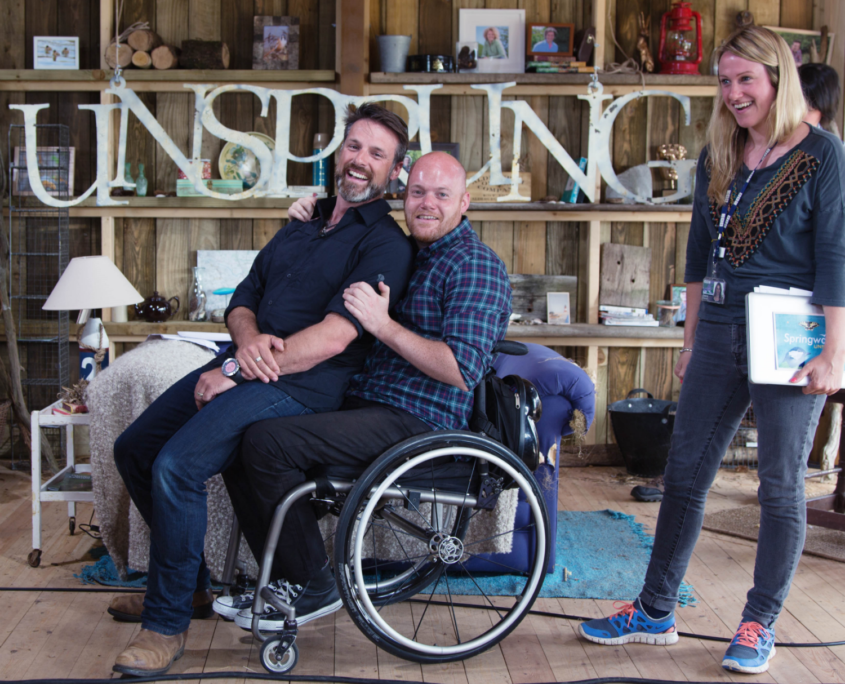 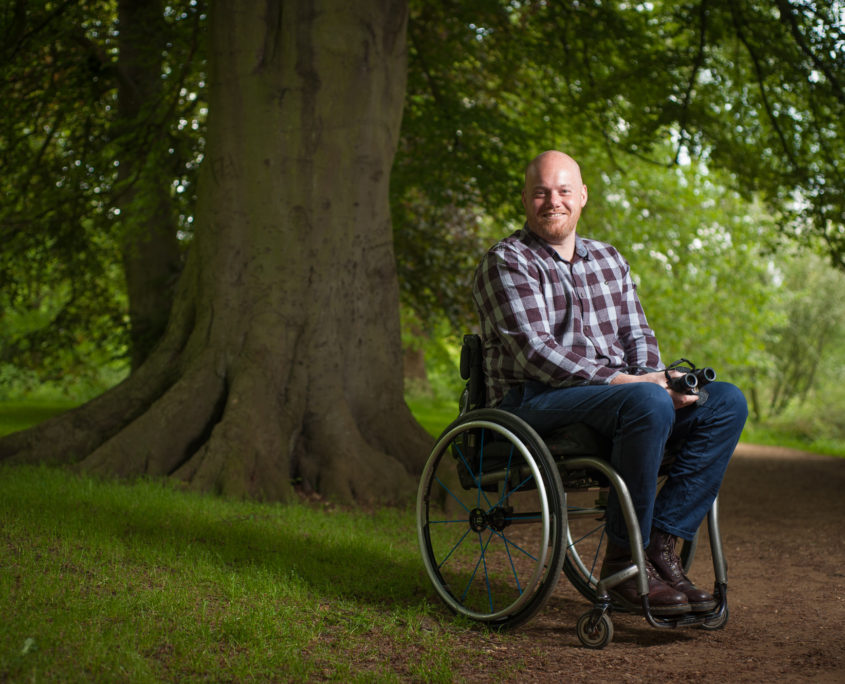 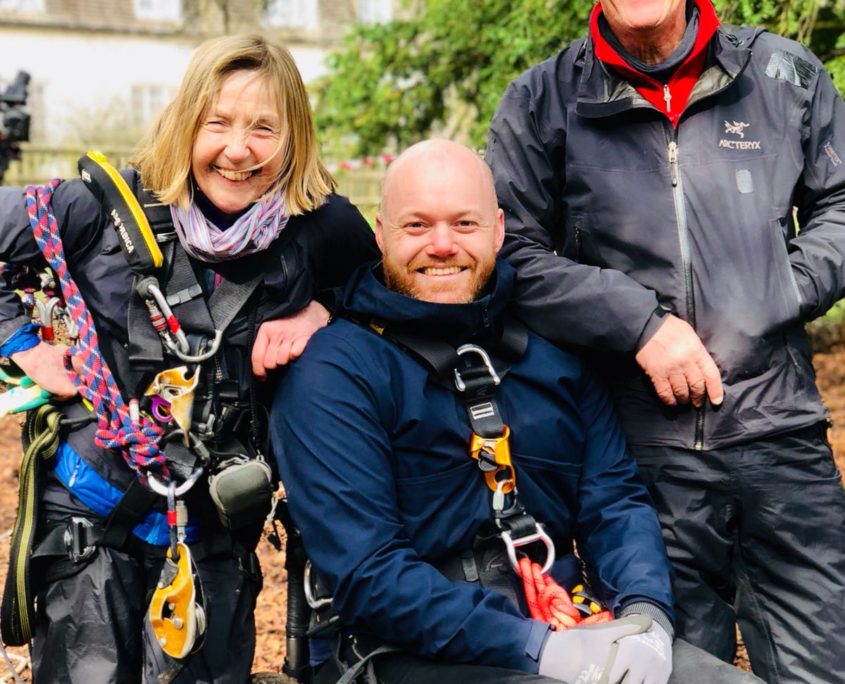 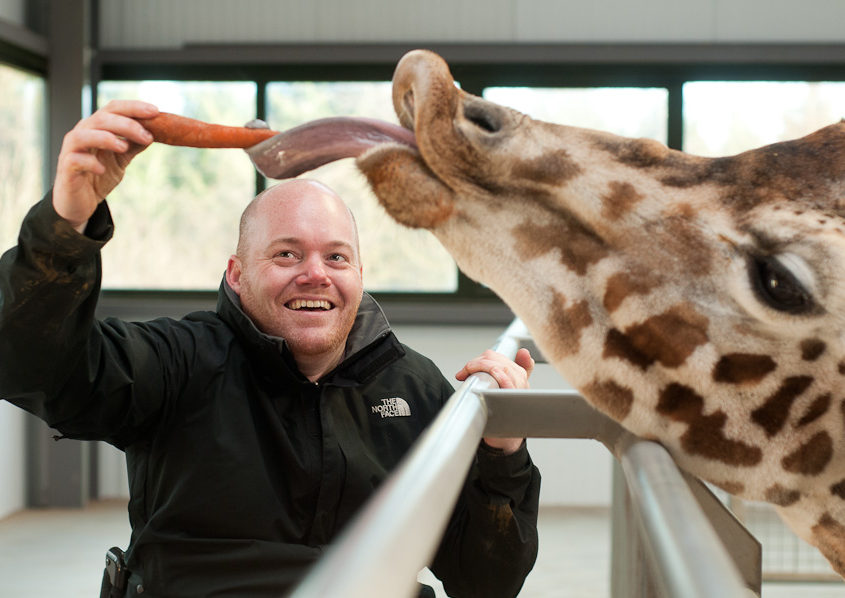 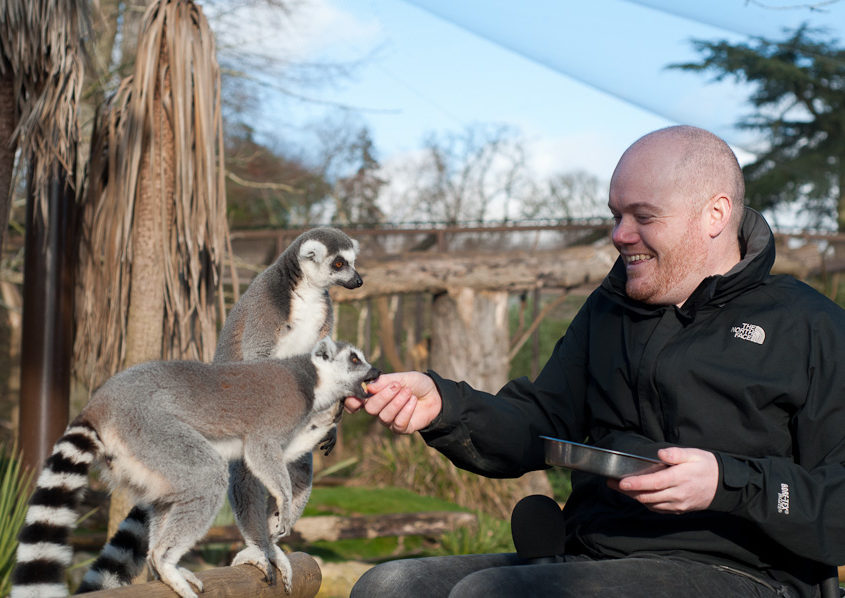 Niall has been passionate about wildlife from an early age and could be found either in the library studying nature books or persuading his long suffering parents for trips to the zoo. When not doing those he would be exploring the great outdoors, binoculars in hand.

After gaining an MSc in Biodiversity and Conservation, and a BSc in Neuroscience, he continued in the academic world at Oxford University. His research projects range from using beer mats to collect thousands of unsuspecting termites in the Sahara, using satellites to study the local hunting habits in central Africa and assessing the devastating effect of palm oil on the elusive clouded leopards in Borneo. Closer to home, he’s worked in zoos and on international biodiversity and conservation policy.

Another area of interest is people and how they interact with the animal world – human-wildlife conflict – and also how technology can help scientists and field biologists conserve wildlife.

Niall can speak French and some Spanish and enjoys public debate. He has sat on many panels discussing difficult issues. He has travelled extensively to Mali, South Africa, Indonesia, Australia, America and Europe – often on trips to see biodiversity hotspots.

Aged 27, Niall had a winter sports accident that left him paralysed. Now he does his exploring on 4 wheels while continuing his career in broadcasting and wildlife conservation.

When not chasing wildlife, Niall can be found behind the lens of his camera. He also loves experimental cooking for family and friends. A natural water baby, Niall enjoys swimming and adaptive rowing. His latest experiment is turning his hand to life drawing and painting.