Nicholas is an experienced TV Presenter with a specialism in natural history. He presents ‘Destination Conservation’ – a live action television series that sends teenagers to the far flung corners of the world to participate in wildlife conservation projects. 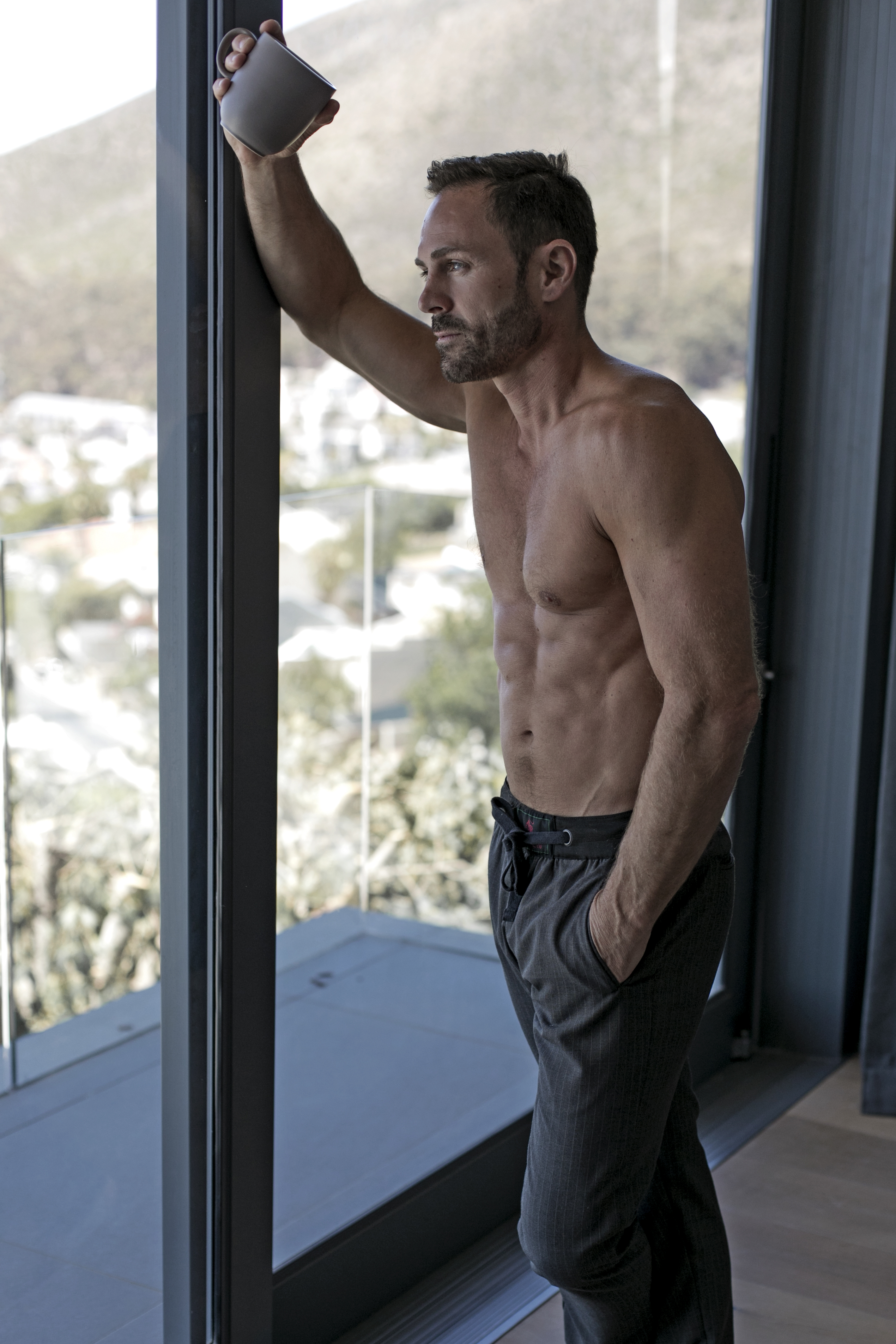 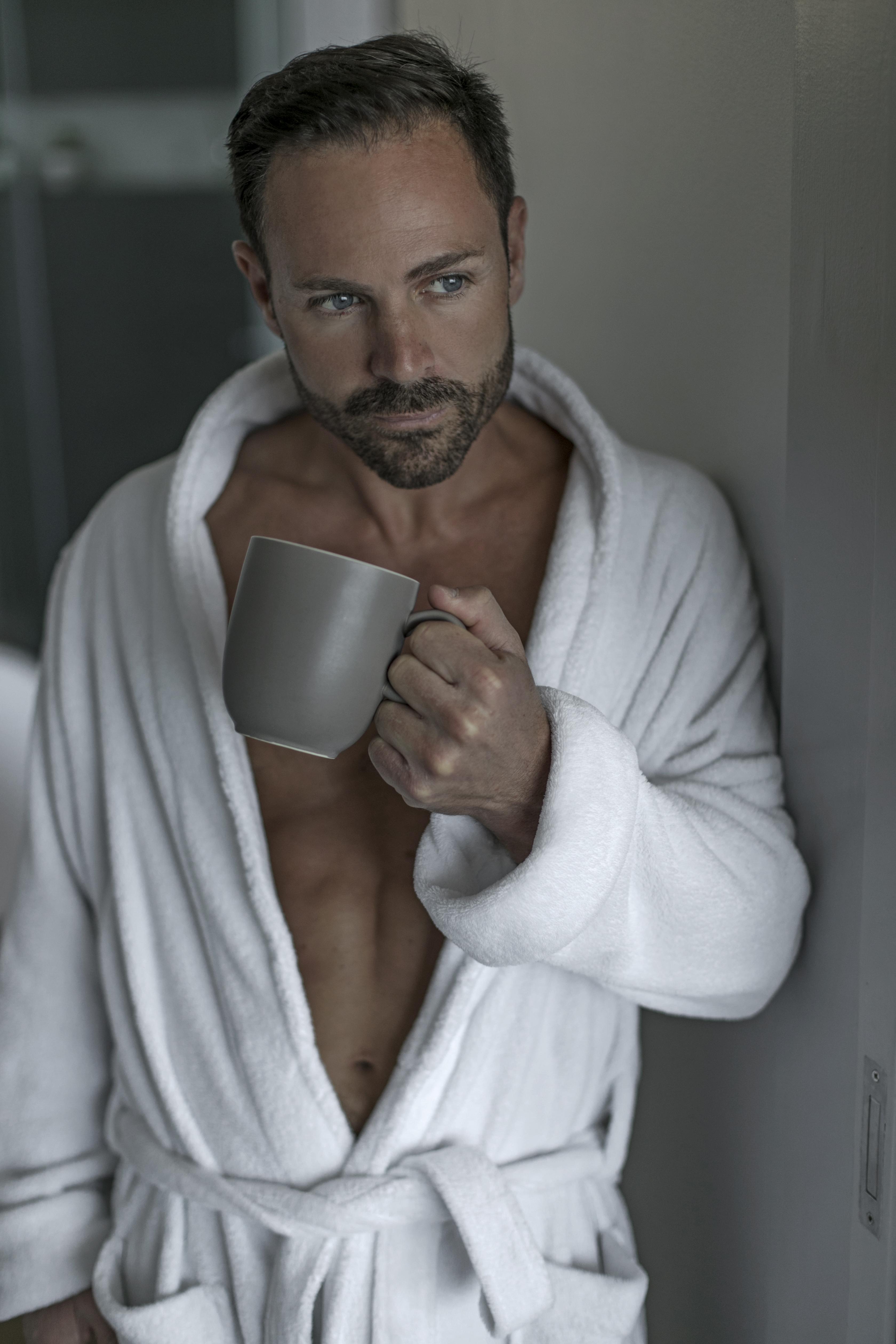 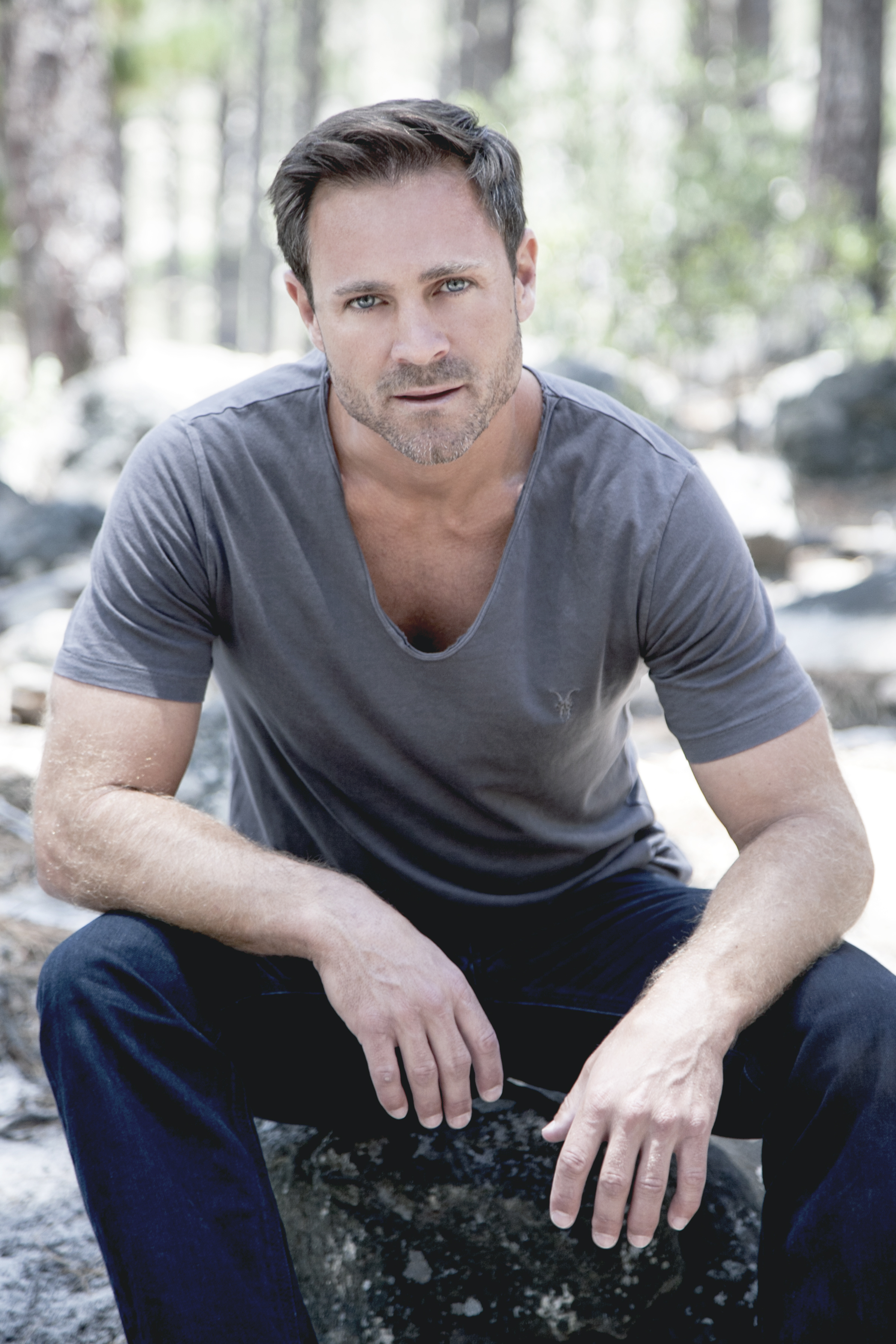 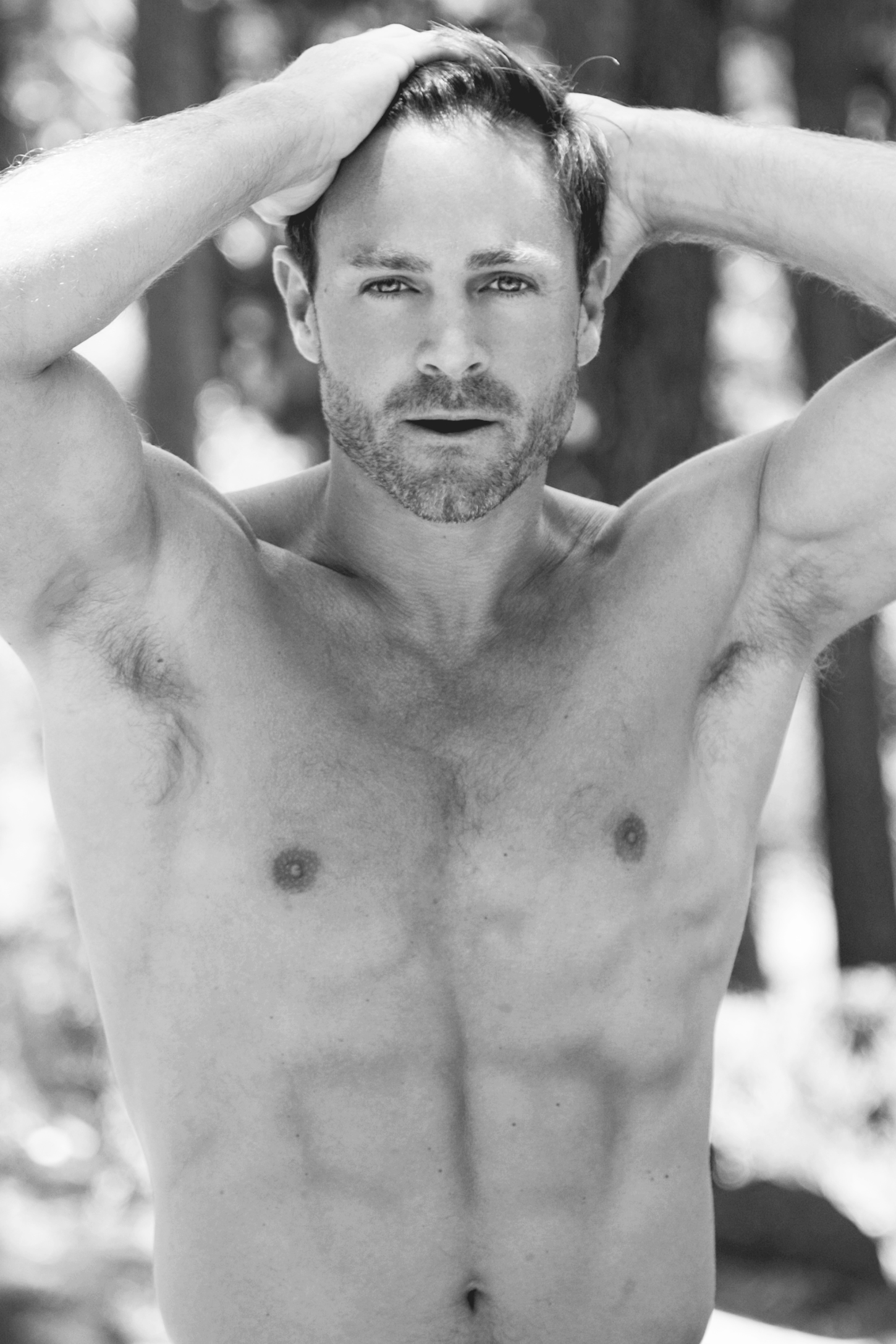 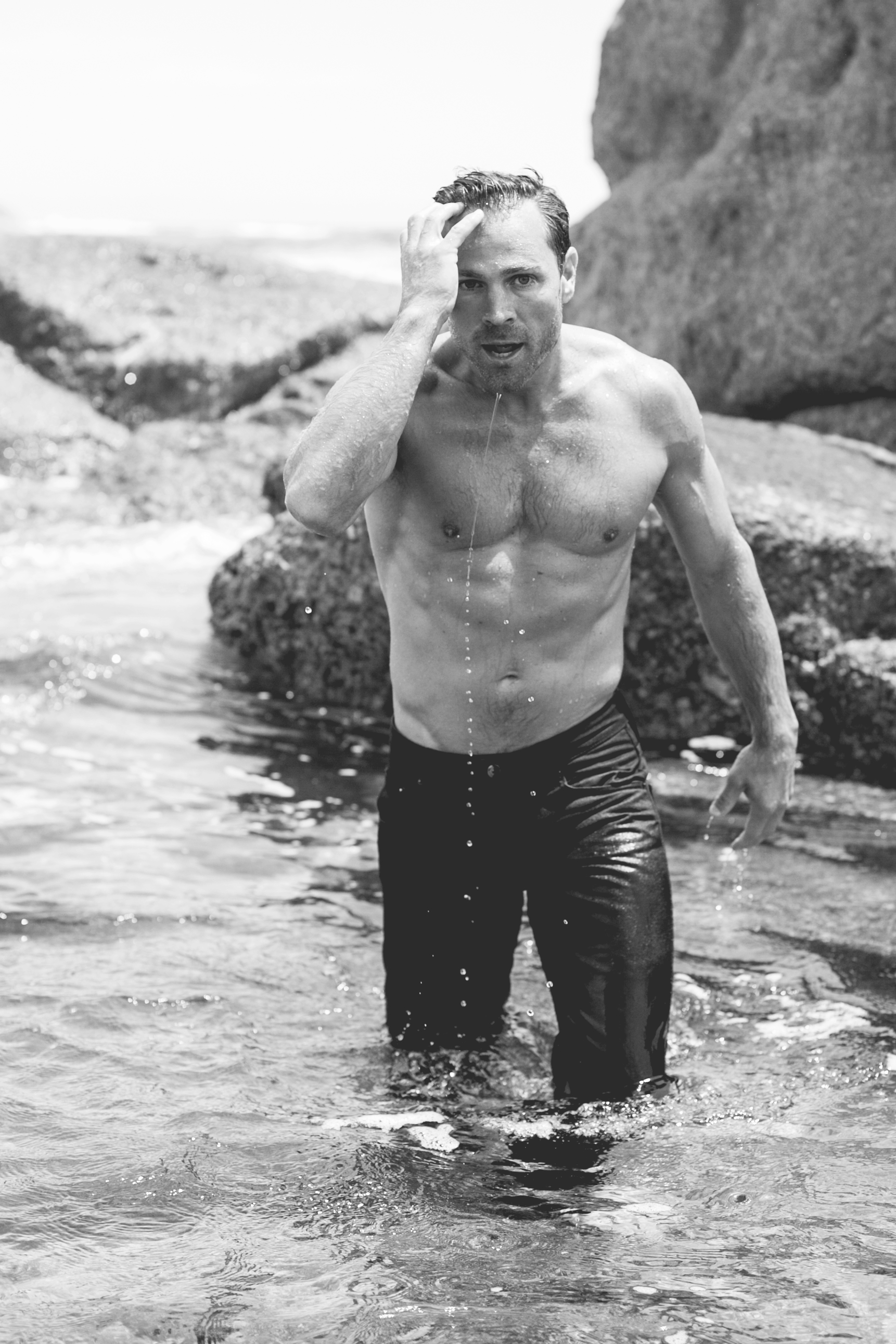 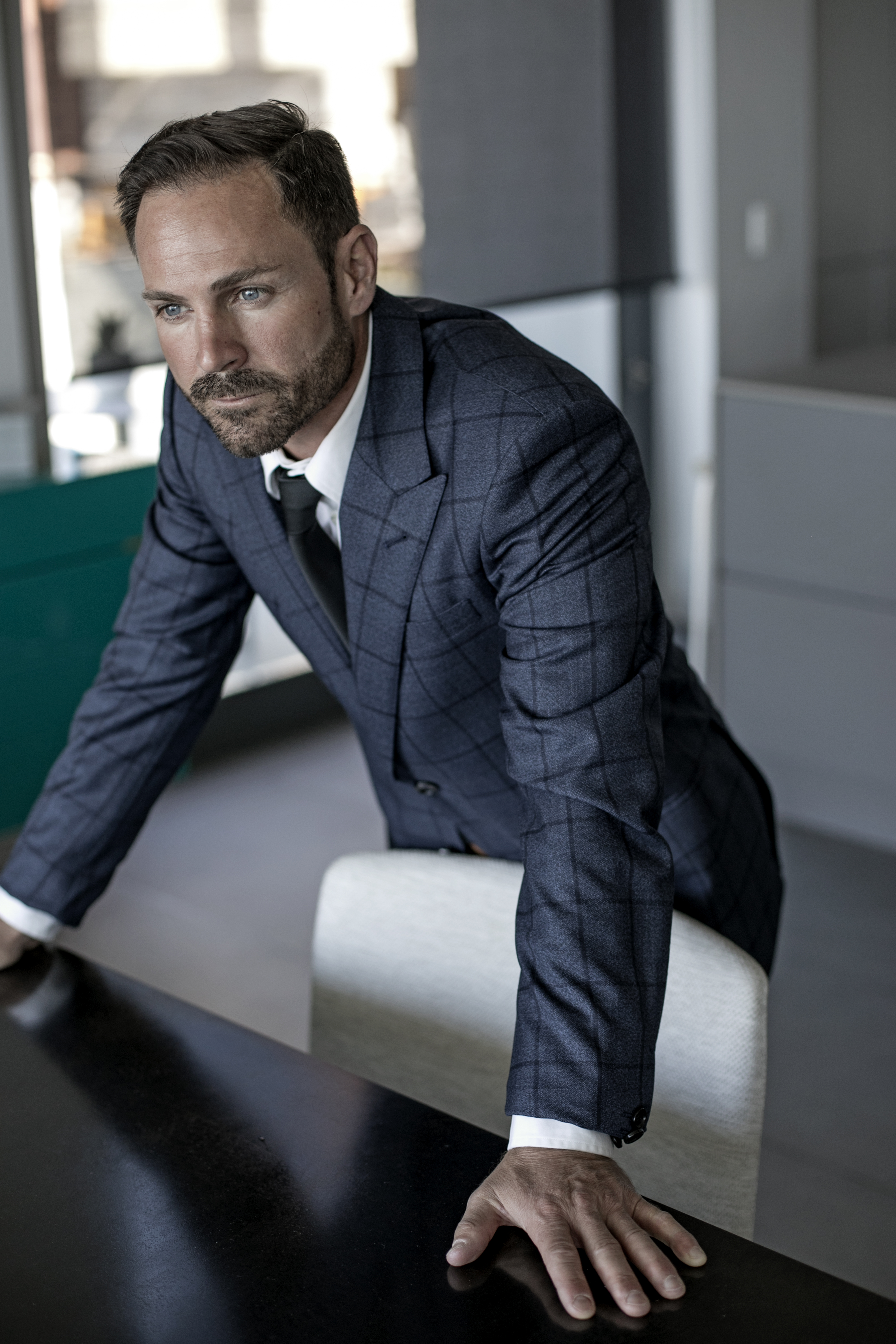 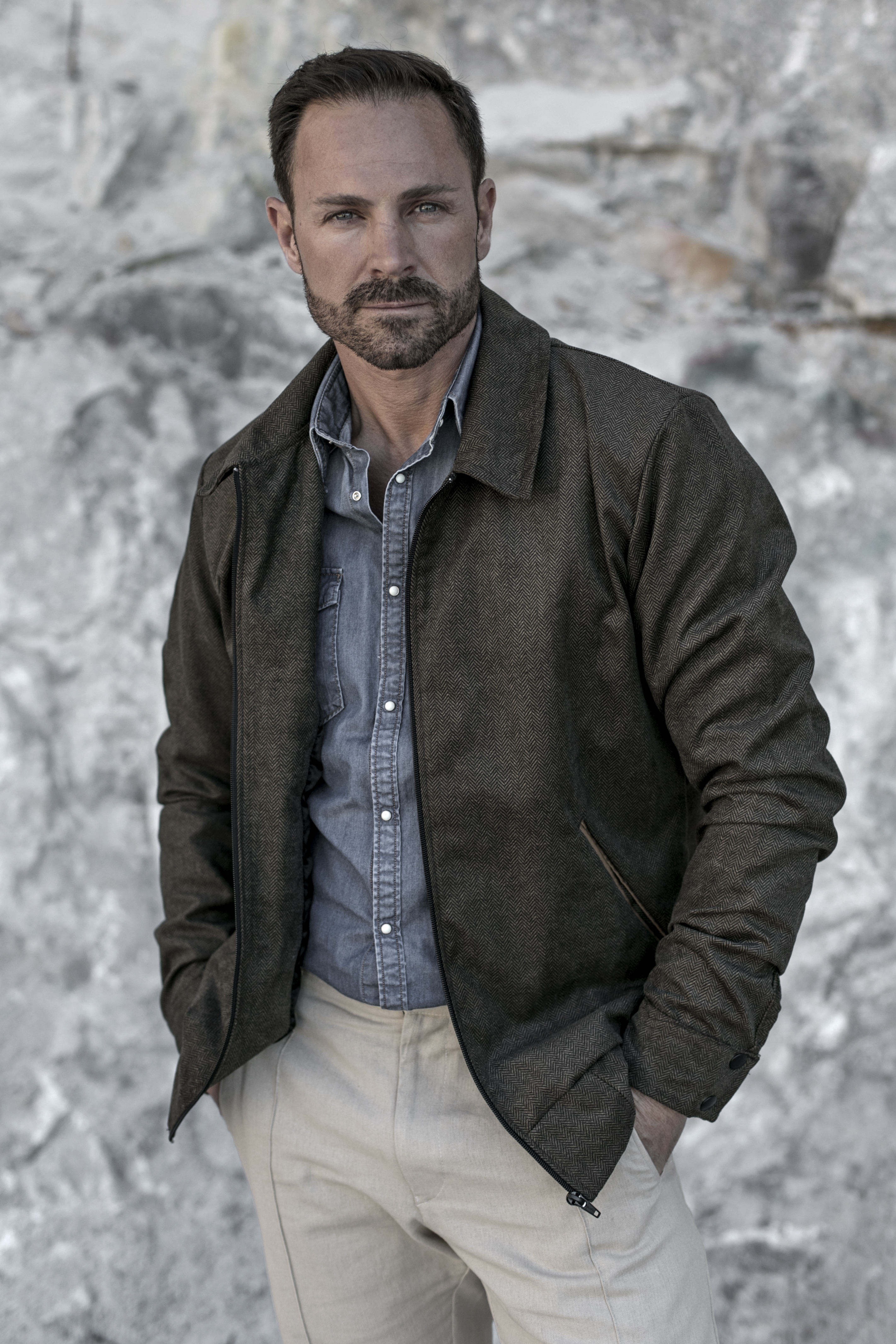 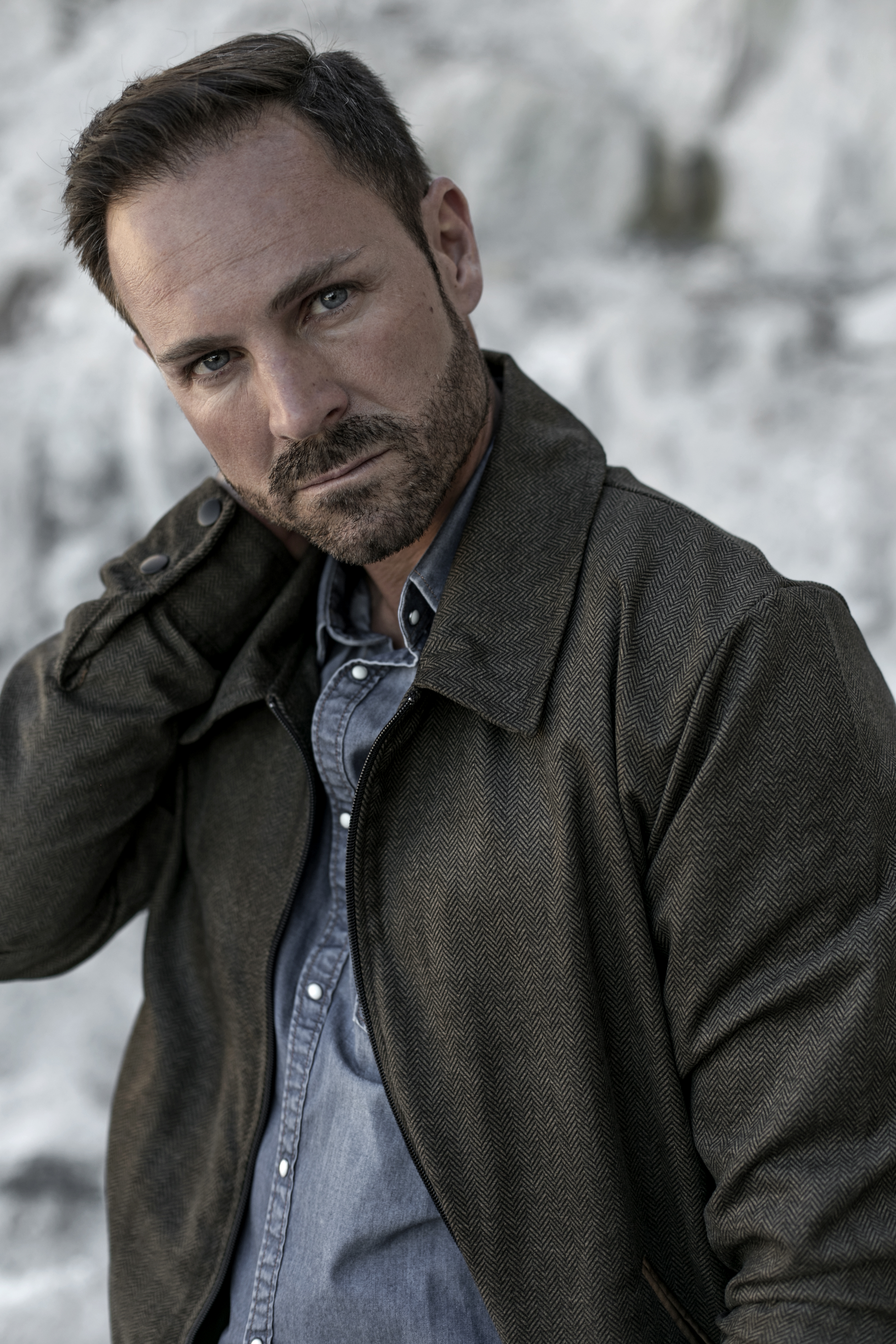 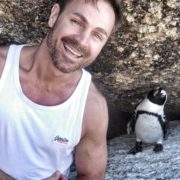 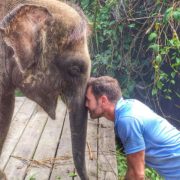 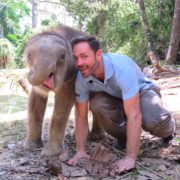 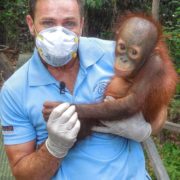 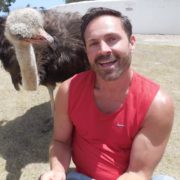 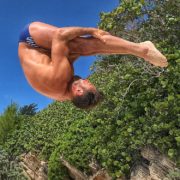 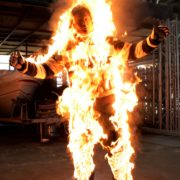 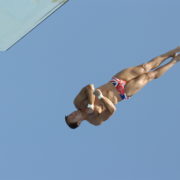 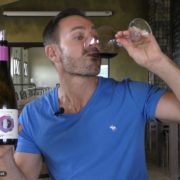 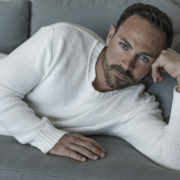 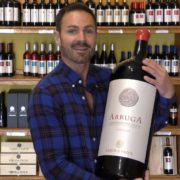 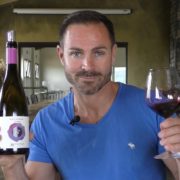 Nicholas presents Destination Conservation’. A one-of a kind live action television series that sends teenagers to the far flung corners of the world to participate in wildlife conservation projects. He also wrote and produced the show which is specifically designed to inspire the next generation to take action to protect our planet and all the weird and wonderful creatures we share it with.

He has a broad brush interest in the living world, from the microscopic to the largest predators and travels to some of the planet’s most awe-inspiring ecosystems in order to reveal the real beauty of nature. There is an appalling decline in wildlife around the world, threatening the very ecosystem we depend on and through his exciting expeditions, Nicholas conveys vital knowledge of the real situation and is a passionate envoy for species at crisis point throughout the globe. He is Ambassador for Orangutan Appeal UK and a member of the CEC.

As an expert Microbiologist for Channel 5 News he tackles breaking stories affecting public  health such as e.coli and Cryptosporidium outbreaks. He is also a regular wildlife biologist expert for BBC Worldwide reporting on the ivory trade and the plight of the Bornean Pygmy Elephant and the virus threatening their survival.

‘The Grape Press’ is an online wine series taking viewers on a journey to experience a unique portfolio of wines unlike any other wines in the world. The series discovers indigenous grape varieties and unlocks the secrets of ancient vines.  Nicholas’s passion for wine drives him to make it accessible to everyone, removing the fear and snobbery surrounding it, and letting the viewer discover and develop their own palate.

On the show, Nicholas investigates the influences of soil, climate and nature that combine to create incredibly distinct characters within the world of wine. His adventures will take you to Sardinia, The Amalfi Coast and South Africa. Viticulture goes hand in hand with his passion for conservation, for he truly believes that if you work with nature and are good to the land – it will be good to you!

Gymnastics has always been a part of Nicholas’s and is proud to have represented Great Britain to World Championship level.  Nicholas is still going strong using his gymnastic skills for his career as an award winning professional stuntman. and he’s extremely proud to have competed internationally for Great Britain as part of team GB.

Nicholas has also been nominated for a Taurus World Stunt Award in the ‘Best Work At Height’ category for his death-defying fall from a glacier in “The Golden Compass. He is also the proud recipient of a SAG Award for his stunt work in Harry Potter and the Deathly Hallows (2012) and Wonder Woman (2018).

Nicholas has been the face of many photographic and commercial campaigns all around the world for brands like: Adidas, HSBC, Martini, Lucozade, Shell, Audi and BMW,

“With so much at stake as a world market leader, it was essential to find the right model to launch our new range of Adidas Men’s fragrances around the world. Our advanced-performance skin fitness and fragrance line was developed with athletes at the top of their field. The fact that we chose Nicholas to be the face of a worldwide Adidas television and print media campaign speaks for itself. The brand spirit of Adidas is based on optimal performance, athleticism, energy and vitality. Nicholas represents all these qualities with his extraordinary abilities making the campaign such a phenomenal worldwide success” – J. Scharfenstein VP International Marketing, Adidas Brand, Coty Inc.

Since then Nicholas has been the face of over 30 featured television commercials and print campaigns around the world.

GET MORE INFORMATION ABOUT NICHOLAS