A wildlife television presenter, film maker, cameraman and photographer who appears regularly on BBC Countryfile, The One Show, Coast and Springwatch. He has been working in this field for almost 20 years and has an in-depth knowledge of natural history and all forms of presenting and camerawork. 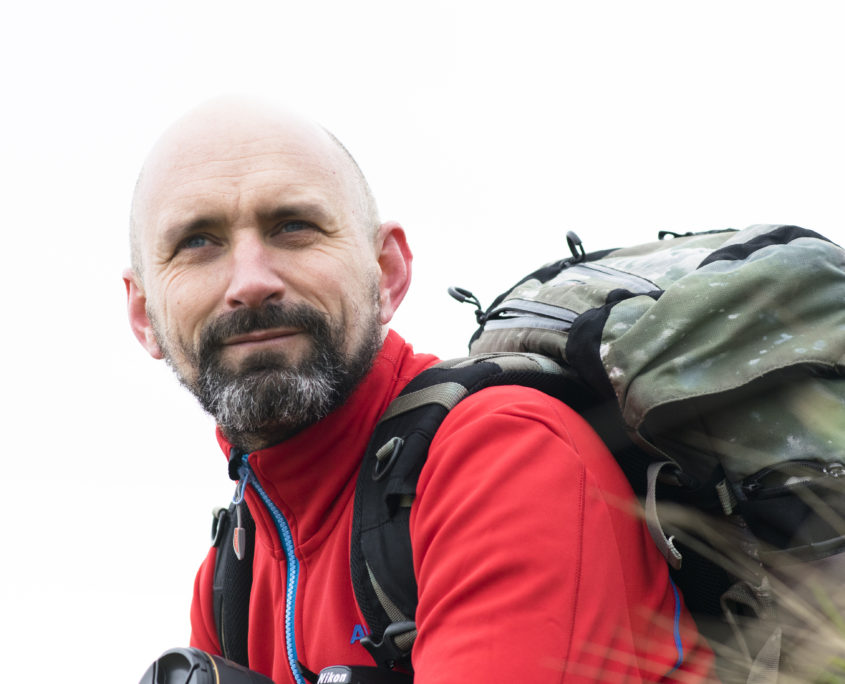 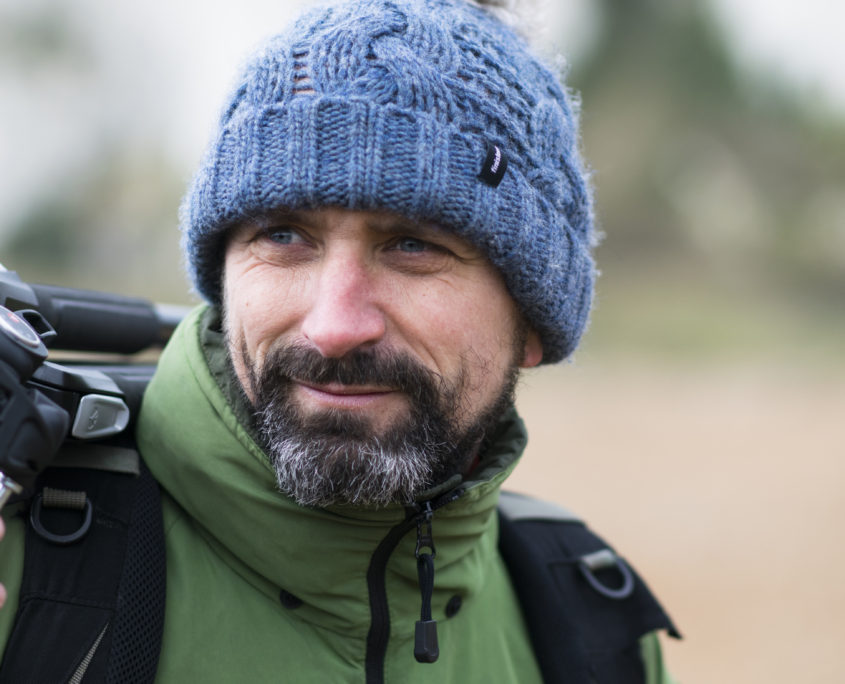 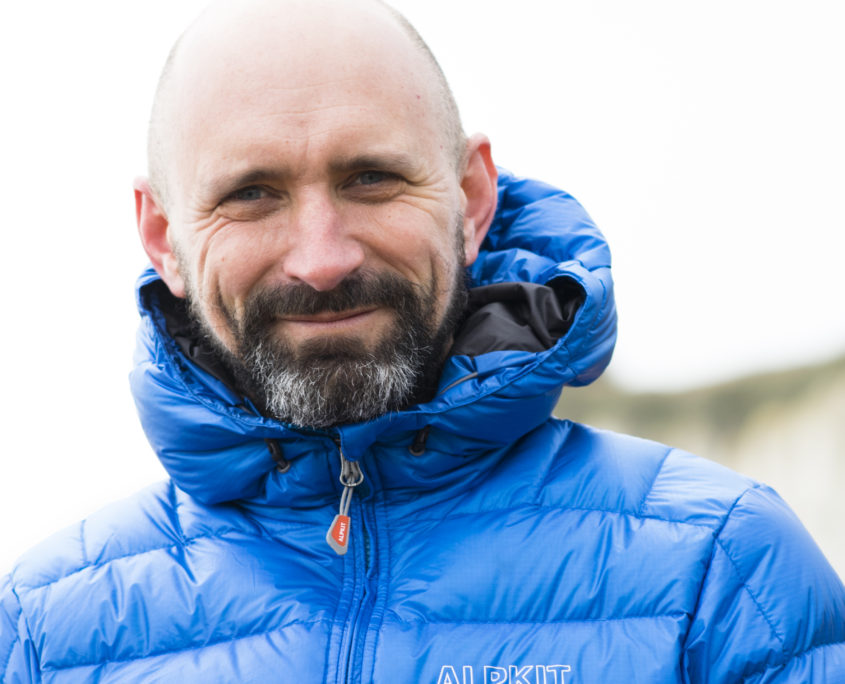 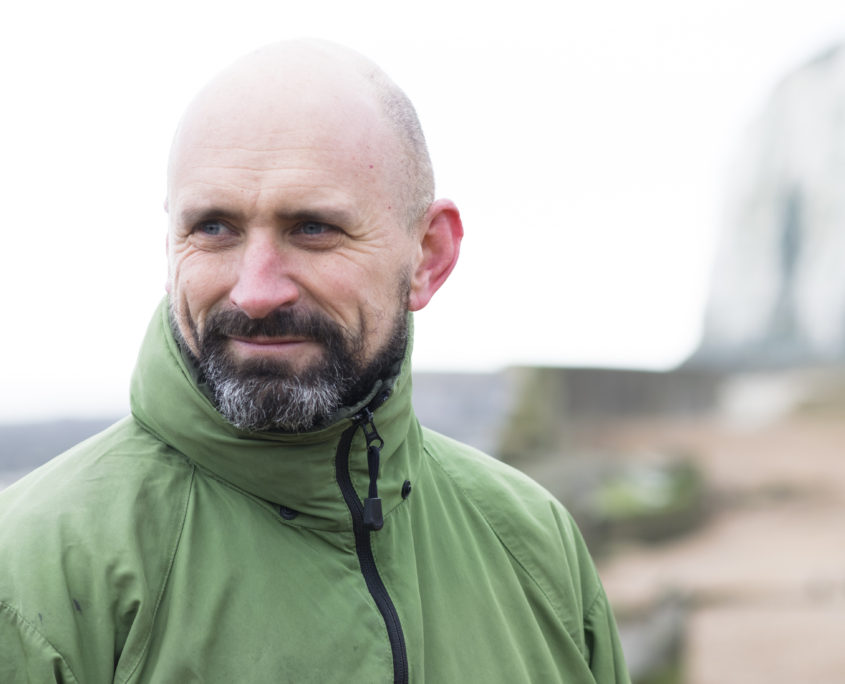 Richard’s worked with some of the industry’s most well-known names and conservationists on live shows, scripted documentary and off the cuff observational wildlife drama. He is just as happy working on screen with contributors as he is holding the show on his own.

Richard first came to recognition with his Cinematic Landscape Films which he authored and shot for BBC Springwatch. Subsequently he was commissioned to make them over several series.

His presence on the BBC grew steadily and in 2014 he fronted his own half hour for BBC One’s Urban Jungle and he was given the job on Countryfile to celebrate the BBC’s Summer of Wildlife. In 2015 Richard was part of the presenting team for BBC One’s Big Blue UK along with Hugh Fearnley Whittingstall and Lyndsey Chapman.

He will be appearing on The One Show and Countryfile later in 2016.

Richard has plenty of experience presenting live about all sorts of subjects. For the last 3 years he has fronted his own hour long live morning show for BBC Autumnwatch Extra with the viewers watching him in real time, commentating unscripted about the wildlife. His show attracted a regular following and was picked by the Daily Mirror Online as the highlight of the 2013 series. Never knowing what is going to happen Richard has the brilliant ability and expert natural history knowledge to discuss everything and anything that turns up, including having to talk about live images of thick fog on the Dumfriesshire coast – for an hour!