As a marine biologist, Russell has presented across the world aiming to instil his love for our ocean in as many people as possible. With a passion for the ocean conservation and a talent for engaging people of all ages, Russell draws upon his expertise and enthusiasm to make our ocean fun and relevant. 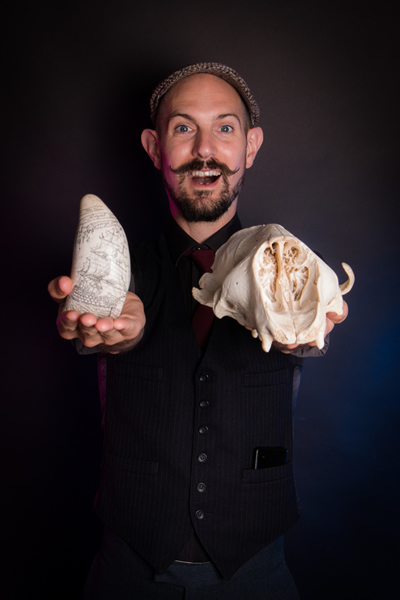 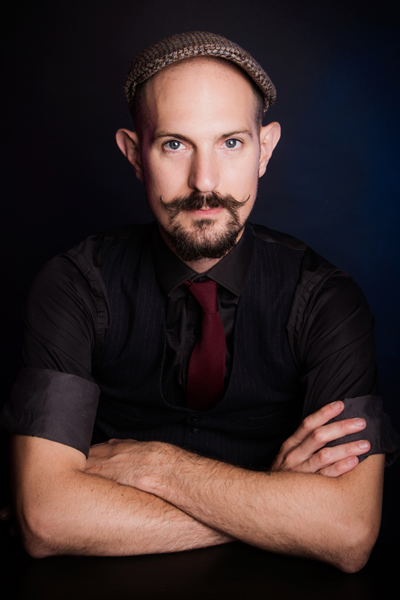 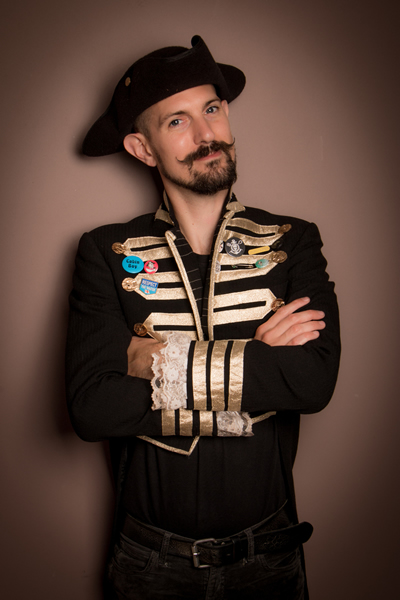 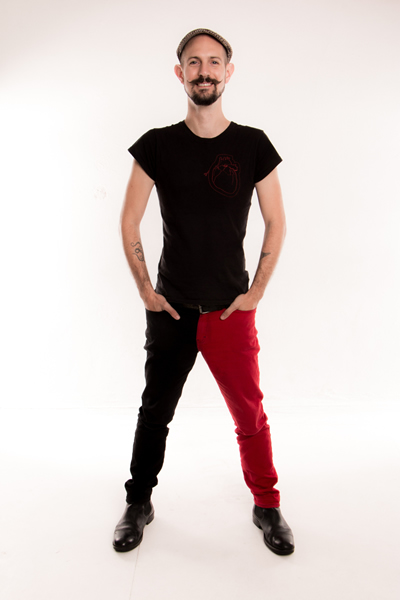 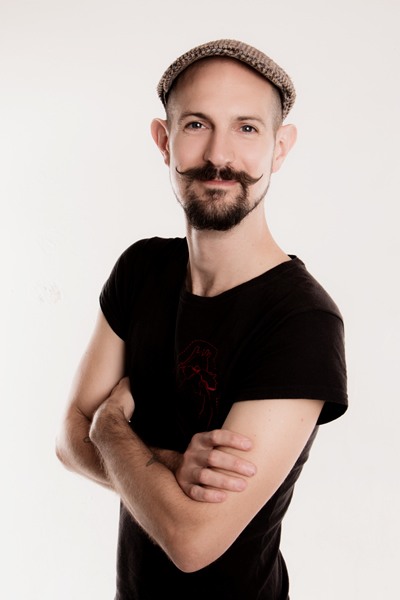 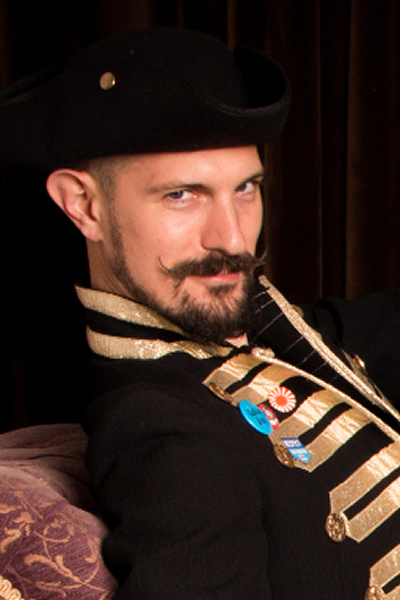 With live appearances on Sky News, Deep Ocean Live, the Channel 5 Saturday Show, and EuroNews, Russell has also been the physics presenter for Stunt Science. He has appeared on BBC Radio 4’s Natural Histories speaking about his favourite animal; the octopus. He has presented alongside speakers as varied as Russell Brand and Jim Al-Khalili. He is a regular at science and music festivals across Europe.

Having worked as a science consultant on a number of books, Russell recently debuted his inaugural publication, Ocean Endangered; a book that combines up-to-date marine science with a balanced look at the state of our ocean, empowering the reader to take action for a better planet. Co-authored with whale expert Celine Van Weelden and with a foreword by marine biologist Maya Plass, Ocean Endangered combines lush photography with robust science.

“Full of amazing pictures walking you through the entire ocean from the coast to the deep sea. Unlike other books that I’ve read, this book focuses on how we as people interact with all of those different levels of the ocean. Very informative (and very blunt) about the realities that the ocean is facing. I think it’s a really lovely book.”   Elizabeth Mills, Marine Mumbles
More information »

Having obtained his PhD in marine biology from the University of Bath, Russell’s specialism is in plankton; microscopic organisms that inhabit the world’s waterways. Prior to this, he obtained a first-class Masters degree in Oceanography from University of Southampton and worked as a commercial oceanographer for a number of years. His research has taken him all over the world from the Southern Ocean with the British Antarctic Survey up to the Gulf of Bothnia in Northern Sweden. He has presented at the Monterey Bay Aquarium Research Institute, Scripps Institute of Oceanography and the National Oceanography Centre, Southampton among others.

Russell is also passionate about plants and how they impact almost every aspect of our everyday lives. Currently, Russell is working at Cambridge University’s Sainsbury Laboratory focussing on engaging the public and youth in the wonders of plant science.

Russell has a passion for education and in particular, teaching others about the importance of our ocean and the role it plays in regulating our climate. As well as being an active member of Extinction Rebellion’s XR Scientists, Russell has also campaigned and is active in getting ocean education more prominently into the National Curriculum. He is a founder member of the EU4Ocean collective and has served on the board of directors for the European Marine Science Educators’ Association.

Drawing upon his past teaching experience, Russell also makes regular videos for the Incredible Oceans YouTube channel, combining current marine science with the national curriculum to engage pupils of all ages about the ocean while supporting teachers and parents.

Having gone through the education system with both colourblindness and ADHD (it’s not a disorder – I’m just allergic to boring things!), Russell is keen to share his experiences to help others understand how to work around these.

When he’s not working

As a long-time fan of punk rock, Russell has played guitar and “sang” in a number of bands over the years; with guitar in hand and suitcase in the other, he particularly enjoyed touring Europe using only public transport.

As an ocean-lover, Russell spends as much time as possible at the coast, be it wild-swimming, fossil hunting, or beach cleaning. To this end, Russell organised Brighton’s ‘Strip The Beach’; the world’s largest naked beach clean.

Russell dabbles with foraging but doesn’t really go that much more adventurous than wild garlic or stinging nettles. He enjoys homebrewing and exploring the world of vegan cuisine. He has a pet prayer plant called Maranta.