Dr Sean McCormack BSc (Hons), MVB, MRCVS is a qualified vet with a degree in Animal Science, a lifelong conservationist and self confessed nature geek. He’s a published author and vet columnist, hosts his own wildlife podcast and YouTube channel as well as running the growing conservation organisation Ealing Wildlife Group. 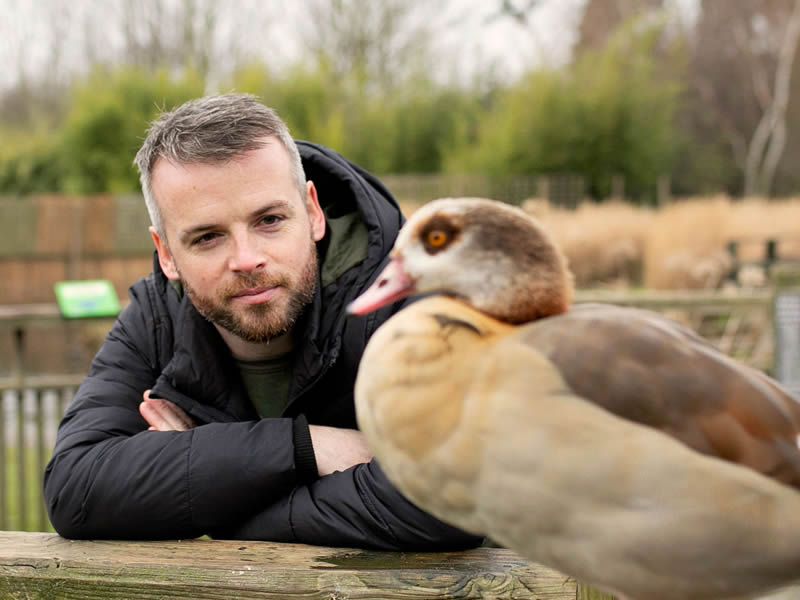 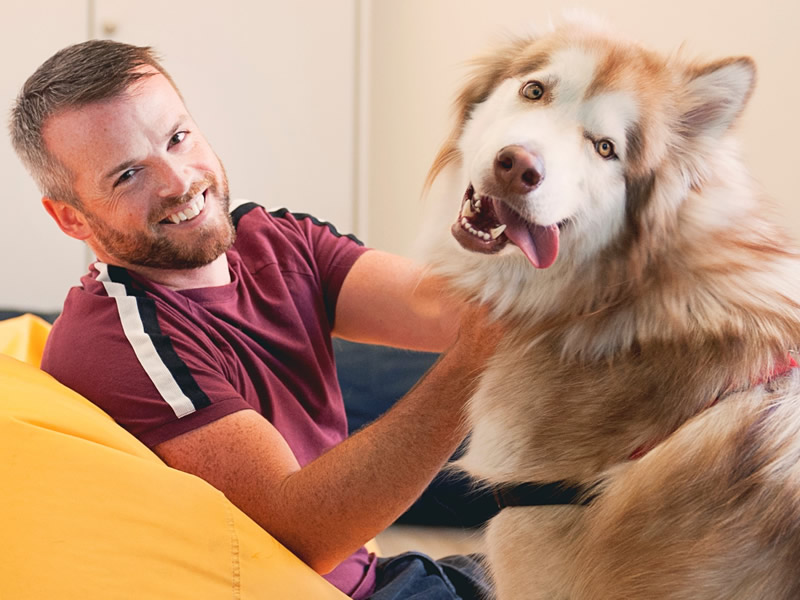 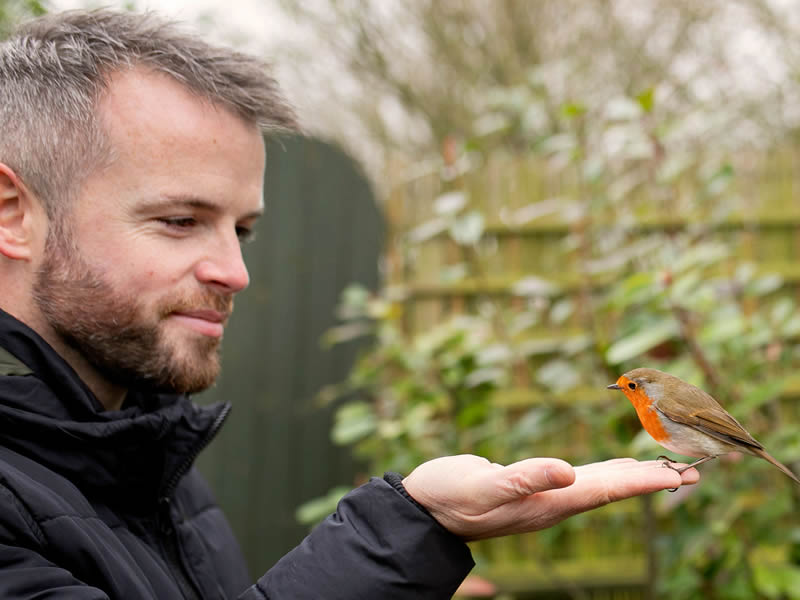 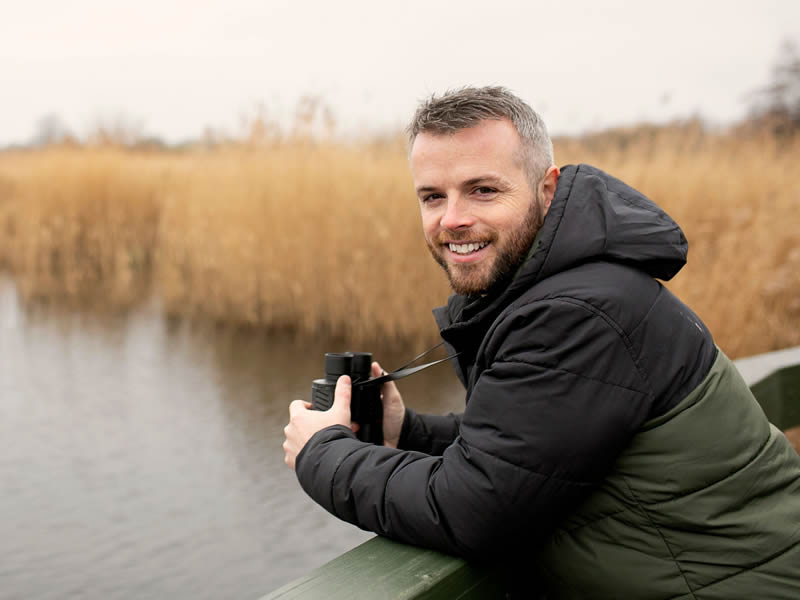 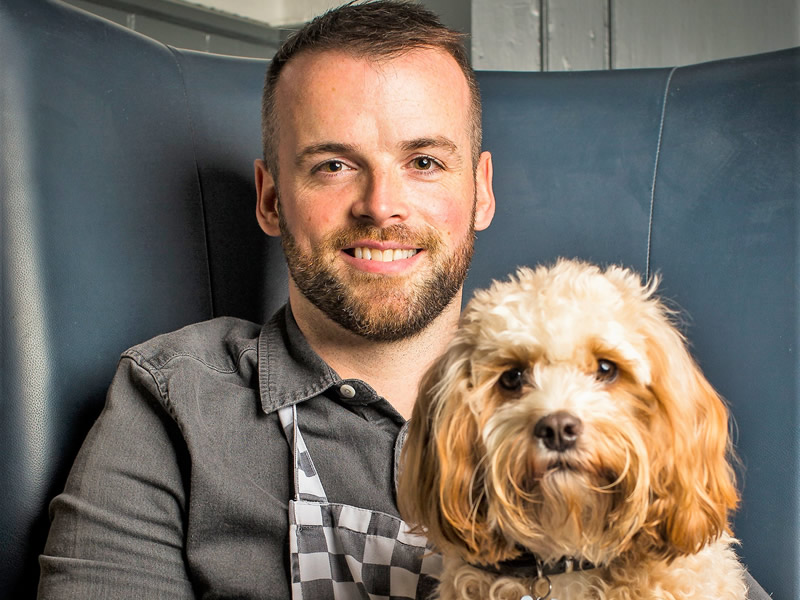 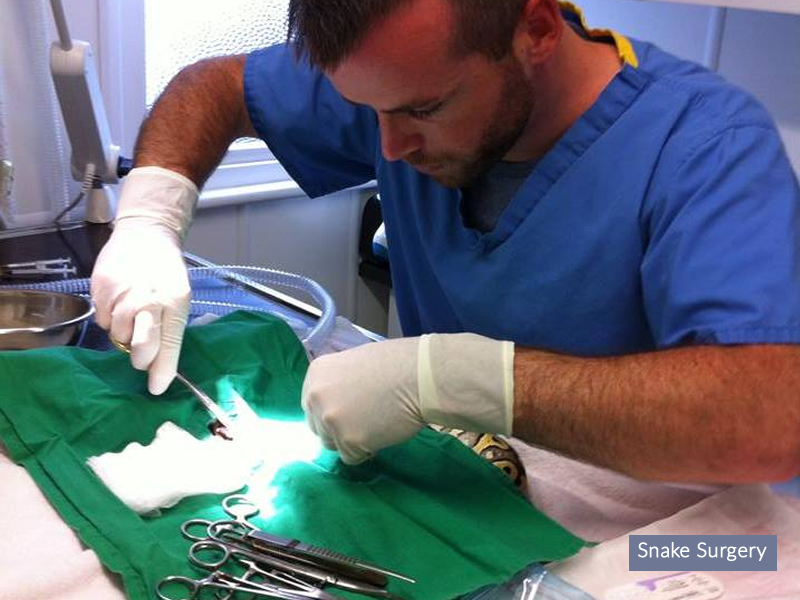 Sean studied his undergraduate degree in Animal Science at the University of Essex and University of British Columbia in Vancouver, also completing postgraduate seminar modules in Applied Animal Ethics and Welfare Science. He is passionate about the interactions between people and animals, and the impact we can have on entire ecosystems. His undergraduate dissertation studied the ecology of small mammal populations and their parasite burdens.

Graduating from Dublin vet school in 2010, Sean spent the first six years of his veterinary career in domestic, exotic pet and zoo animal practice. He’s treated and advised on the care and welfare of a vast array of species from elephants and big cats to invertebrates, reptiles and amphibians. In 2016 Sean left clinics to work in pet nutrition and have more time for media and wildlife conservation work.

Sean writes a weekly national newspaper vet advice column and has written for and been quoted in publications such as The Guardian, The Sunday Times, Huffington Post, Forbes, Evening Standard, Metro, The Telegraph and Daily Mail amongst others. He’s a published author having written a canine nutrition book in 2019.

Sean first appeared on Irish TV on RTE’s Supergarden, where he competed against 4 other amateur garden designers to create a show garden on time and on budget over 5 weeks. As a passionate eco-friendly wildlife gardening expert, Sean’s showstopper was a beautiful space designed for people and biodiversity alike. Later he filmed a pilot TV vet show for Channel 4 (not commissioned for a series). He’s been ‘vet on set’ for a variety of TV and commercial film and photo shoots involving animals and has been interviewed on Channel 5 and ITV News.

A skilled interviewer, Sean loves radio and hosts his own podcast, Sean’s Wild Life, exploring topics in conservation, rewilding, sustainability and our connections to nature. He has appeared on many radio shows including Radio 4’s ‘You and Yours’ with Winifred Robinson, Jo Good’s ‘The Barking Hour’ on BBC London and RTE’s ‘Mooney Goes Wild on One’ with Derek Mooney as well as countless regional UK and global stations.

Sean maintains a strong social media presence across various platforms, regularly producing entertaining and educational video content on both pet and wildlife topics and commenting on animal welfare issues. His YouTube channel for Ealing Wildlife Group has been very successful in showcasing local wildlife and the conservation projects the group organises in West London, attracting almost 37,000 subscribers and achieving a viral sensation video with 14 million hits.

Conservation and the future

Sean set up EWG in 2016 after being a member or volunteer of various wildlife organisations from a young age including Birdwatch Ireland, RSPB, The Mammal Society, Essex Wildlife Trust and the Wildfowl and Wetlands Trust.

Through his work with EWG, Sean has engaged the local community with wildlife and green spaces with a growing membership of over 3,700 members. The community group works closely with the local Council to safeguard and improve habitats for nature and urban wildlife species such as bats, great crested newts, hedgehogs, barn owls and peregrine falcons. They focus on community outreach and education, lead bat walks and volunteer habitat management days, and organise a highly successful outdoor wildlife photography exhibition.

Sean is currently in the early stages of planning a future farm rewilding project called AgRewild, with ambitions to reconnect landscapes and people with nature and wilderness.