Gardening presenter, plant expert and plant hunter, Tom Hart Dyke first shot to international prominence in the year 2000, when he was kidnapped in the Colombian jungle on a plant hunting expedition that went dangerously wrong. 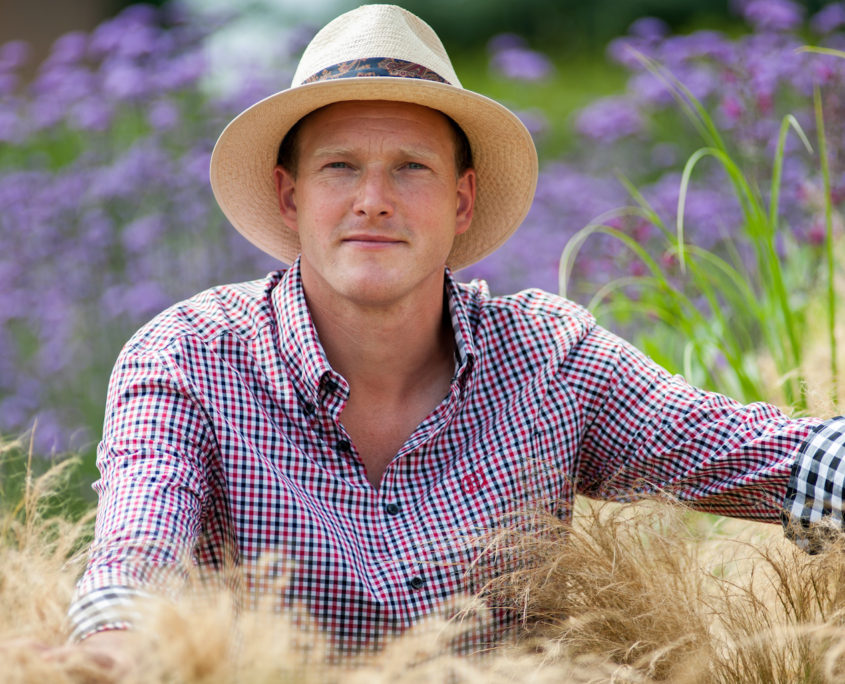 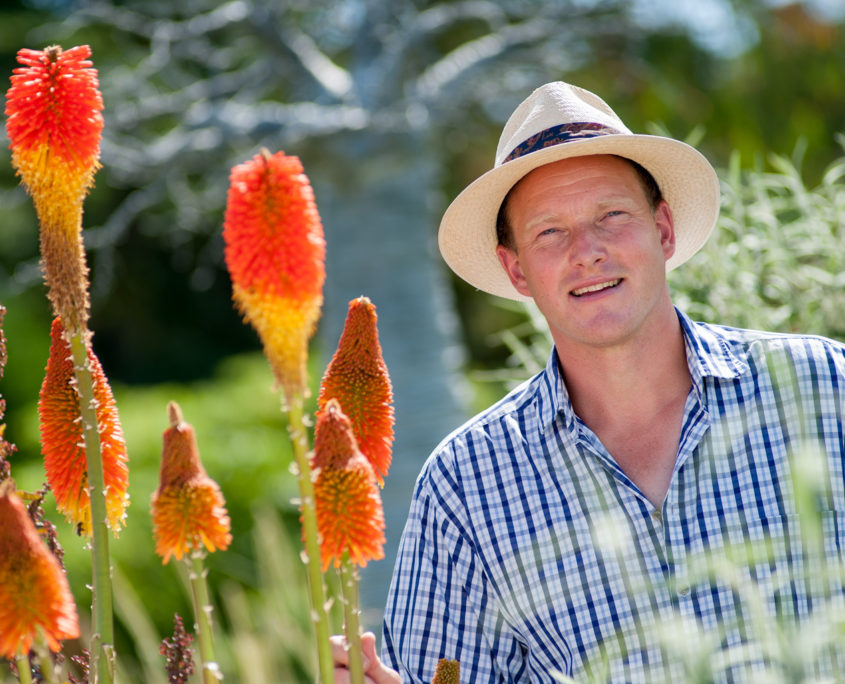 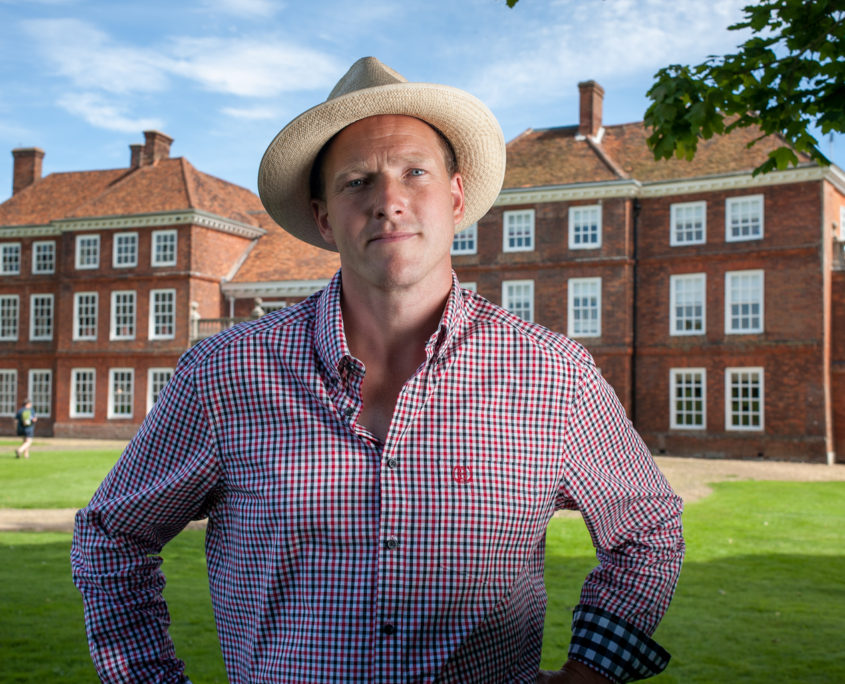 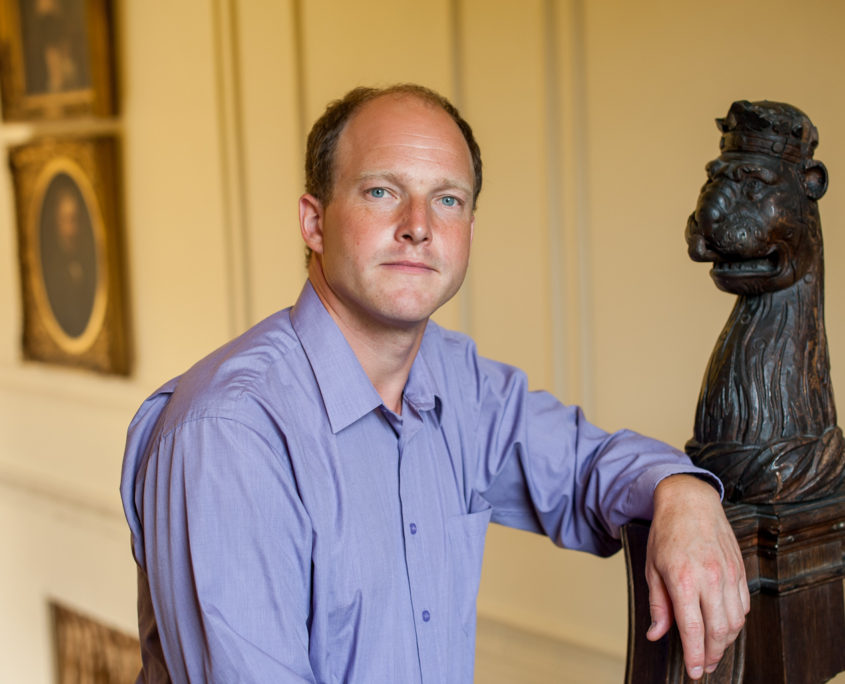 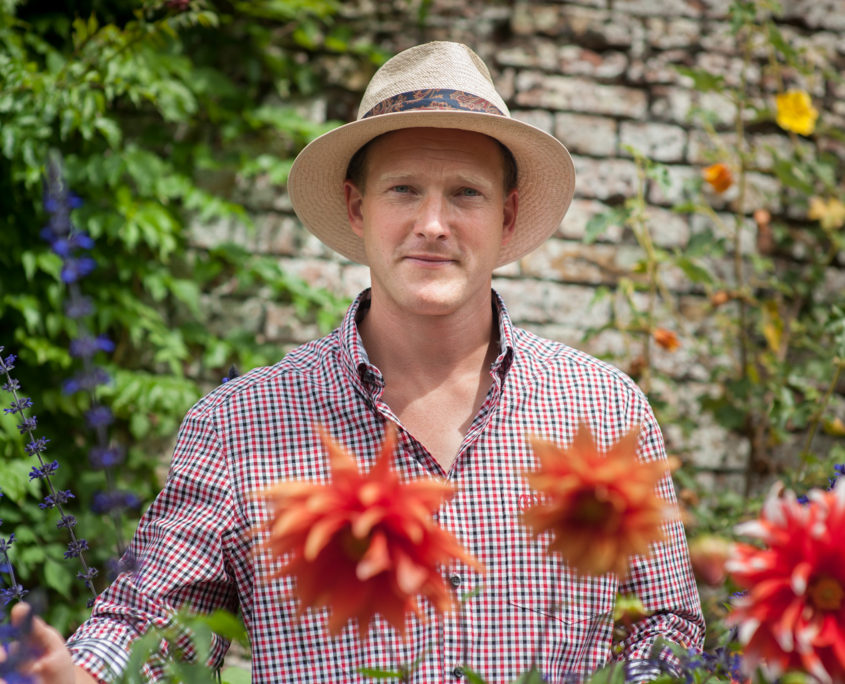 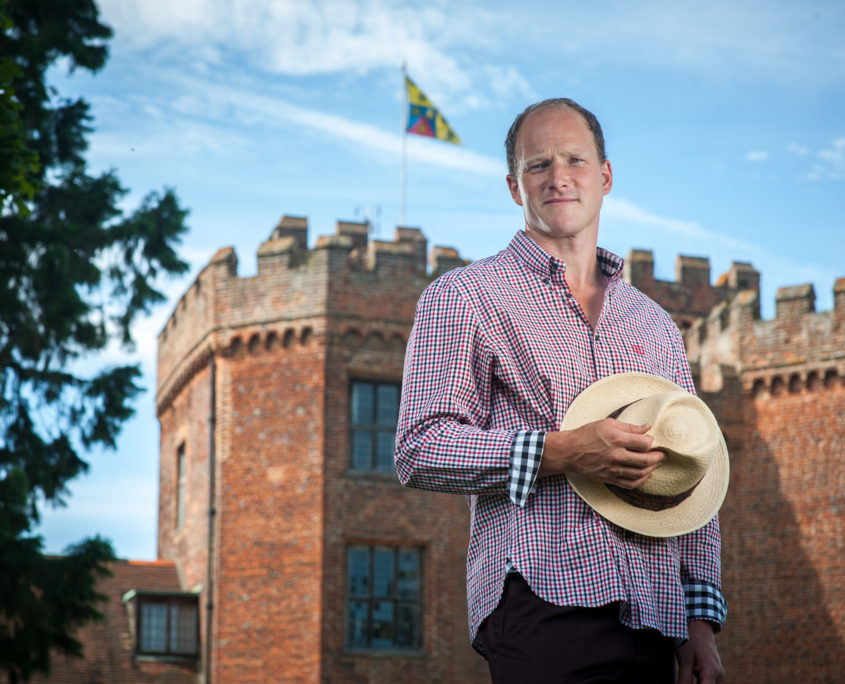 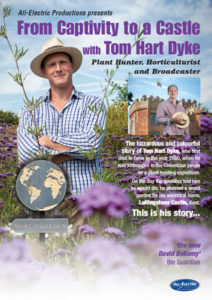 From Captivity to a Castle

From Captivity to a Castle is the hazardous and colourful story of Tom Hart Dyke, plant hunter, who first shot to international prominence in the year 2000, when he was kidnapped in the Colombian jungle on a plant hunting expedition that went dangerously wrong.

On the day the guerrillas told him he would die, he planned a world garden for his ancestral home Lullingstone Castle, Kent.

Tom and his travelling companion, Paul Winder, were taken hostage while trekking through ‘The Darien Gap’, a dangerous place abandoned by all to warring guerrilla factions.

Tom and Paul were captured on Tom’s sister’s birthday – 16th March 2000 – and were held for nine months; released in time for Christmas on 16th December 2000.

After Tom’s return home to his ancestral home of Lullingstone Castle, near Sevenoaks, in Kent, Tom and Paul (Winder) penned the best selling book The Cloud Garden (Transworld 2002) detailing their experiences in the jungle. Tom’s jungle antics – building gardens in the mountains, much to the annoyance of his captors – cemented his reputation as a ‘plant nut’.

In 2001 Tom travelled to South East Asia with KEO films to make A Dangerous Obsession (Channel 4, summer 2002) – the story of Tom’s search for an orchid to name after his beloved Gran Mary Hart Dyke (nicknamed ‘Crac’ by Tom). Tom’s search for an unnamed species was fruitless but the subsequent programme brought him to the attention of many. Kathryn Flett from the Observer named him ‘the new David Bellamy’ for his enthusiasm for his beloved subject – ‘orchids’.

The idea for The World Garden was born in the depths of despair in the Colombian jungle. Midday on June 16th 2000, three months into their kidnap ordeal, Tom and his fellow captive Paul Winder, were told to prepare to die that night. Paul spent the afternoon of that fateful day in prayer, but Tom decided that the best course of action would be to spend his final day on Earth designing his dream garden! He spent the day drawing plans, in his diary, for a World Garden – containing the plants he’d collected from across the globe, planted out in their respective countries of origin.

Luckily for Tom, Paul and their families, the boys were not executed, but were released in time for Christmas 2000.

Since his release from captivity, Tom has been busy building the ‘World’ in his back garden at Lullingstone Castle. Under the watchful eye of KEO Films/BBC, the man, known locally as ‘the Plant Nut’, has been filmed commandeering his Granny’s 18th Century Walled Garden, within the grounds of the Castle, to create his jungle dream.

Every stage of Tom’s jungle project has been filmed for the 12 part series Saving Lullingstone. The garden opened to the public in March 2005 and has seen a steady stream of visitors entering through the 18th century moon gate, and traversing the pathways (or seas) as they literally walk around the ‘ world in under 80 minutes’.

The Horticultural History of Tom

Tom started in horticulture at the early age of 3. Armed with a packet of seeds, a trowel and his Gran’s encouragement, he says; ‘I’ve never looked back since!’.

Tom’s orchid fascination began at St Michael’s Primary School, Kent; ‘I came across the wonderful bee orchid and was hooked – the bee orchid mimics a randy female bee by emitting pheromones to attract the bee – ensuring pollination!!!’. Funded by his self employed tree surgery work, Tom spent his early twenties travelling the world in search of rare orchids and plants. One such trip – a three week ‘cycling’ expedition from Kent UK to Lisbon in Portugal to see wild flowers in their native habitat, resulted in a very sore bottom.

Tom’s inspiration: ‘without a doubt my life’s inspiration is my horticulturally endowed granny who sadly passed away in August 2010 aged nearly 96!.

In 2005 Tom finally found a hitherto unnamed plant species that he could name after his Gran: ‘Penstemon Crac’s Delight’.