Will is an astronomer, author and science presenter who has been described as “one of the current generation of ‘rock star’ science popularisers”. At the heart of his work is a passion for communicating the wonders of the Universe in a light-hearted and accessible way. 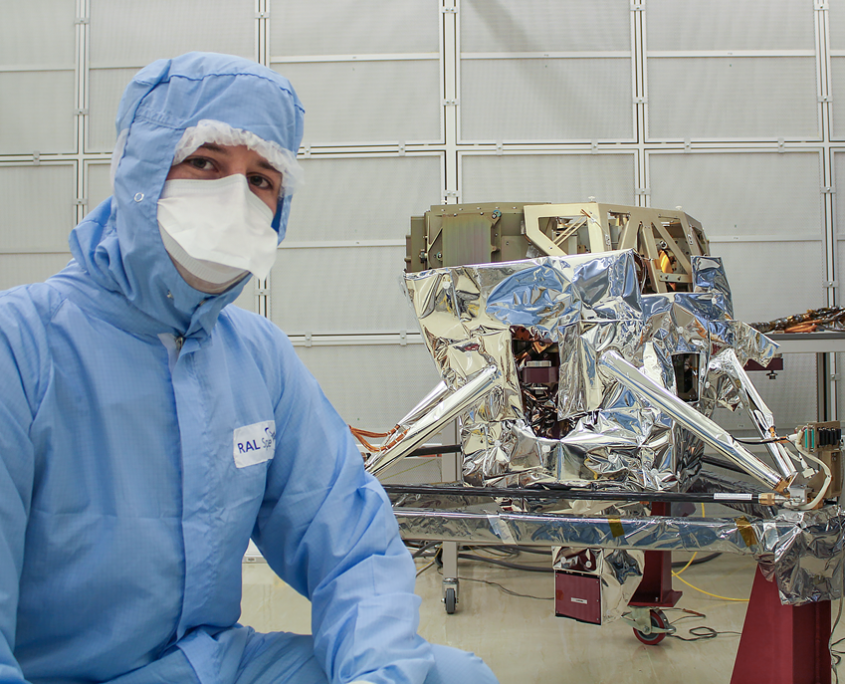 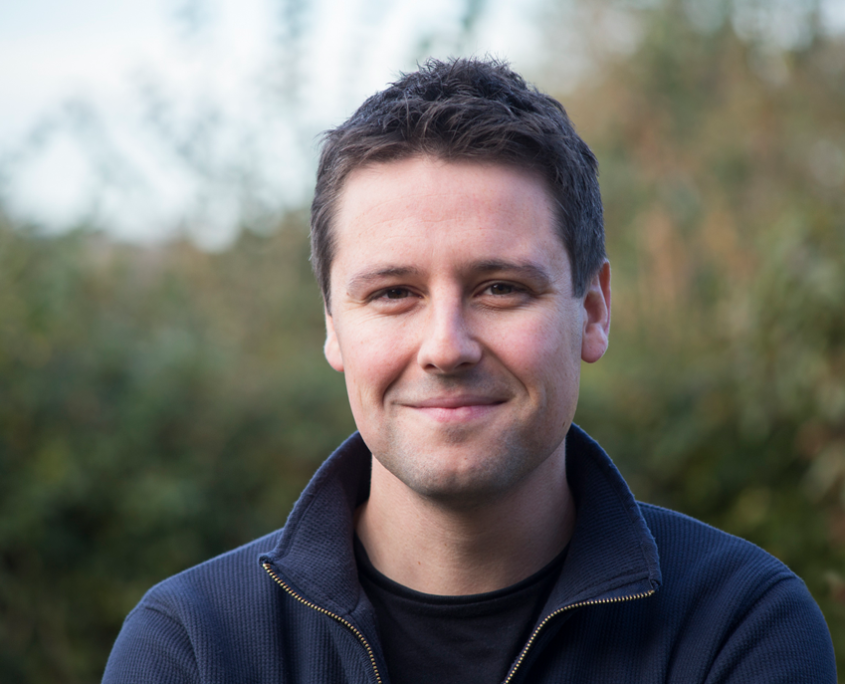 Watch This Space sees Will bring to the stage the story of the extraordinary things humans see when we look to the stars. This thrilling new show delves deep into some of the biggest questions humans have ever asked: what’s ‘out there’, what are the stars, and what is our place in the immense Cosmos that we call home.

Blending spectacular visuals, live demos and inspiring storytelling, Watch This Space will take you on a journey like no other, jumping from our small corner of the Milky Way to some of the most distant objects in the known Universe. If you’ve marvelled at the latest pictures from orbiting telescopes or pondered on the wonders of space, this show is for you.

He has made numerous guest appearances on television and radio including on BBC One’s The One Show, Channel 5’s The Gadget Show, The Sky at Night as well as Sky News, BBC News and the BBC World Service. He’s also worked behind the camera, as astronomy researcher, on the BBC’s long-running stargazing series The Sky at Night.

As a presenter Will has hosted live web shows for the US educational project Slooh.com, which featured real-time broadcasts of major space events alongside interviews with astronauts, scientists and other astronomers.

Will has a degree in astrophysics from UCL and has a knack for bringing to life and explaining, in simple terms, the often complex science of space. He’s also an experienced astrophotographer and observational astronomer with an expert knowledge of the night sky, and can regularly be found capturing images of the stars under the dark skies of the West Country – something that combines his love of the outdoors and astronomy.

Will’s astrophotos – which can be seen at willgaterastrophotography.com – have appeared in books, magazines and on television all over the world, and he sat on the judging panel for the Royal Observatory Greenwich’s Astronomy Photographer of the Year competition for ten years, from its launch in 2009 until 2018.

Though today he is immersed in the world of digital astrophotography, Will is also a passionate advocate of traditional, visual, observing and drawing at the telescope eyepiece; he has a particular interest in sketching the Moon with pastels.

An experienced writer and communicator

Will has written extensively about the latest advances in astronomy and space for outlets including New Scientist, BBC Sky at Night Magazine, Physics World, Focus and Astronomy Now, among others. His news reporting and feature writing has covered the whole gamut of celestial subjects, from planetary science and human spaceflight to astrophysics and observational astronomy.

He has written several popular science books and his most recent, The Mysteries of the Universe (Dorling Kindersley, 2020), reached the number one spot on Amazon UK’s list of best-selling children’s astronomy titles.

On stage as well as on camera

Will’s latest projects have also included live theatre shows. In 2016 he performed his first, The Story of the Solar System, which went on to tour the South West and beyond with sell-out dates in Exeter and Bristol. He’s now working on the exciting follow-up to this show, turning his attention to the stars and the wider Universe.

Will is also an experienced public speaker and is regularly asked to present at conferences, societies and even music festivals on a variety of space topics.

Will’s lifelong fascination with the night sky has led him on many adventures chasing some of nature’s most awe-inspiring celestial sights, from planetary transits and solar eclipses to the Northern Lights and the occasional bright comet. He’s also helped lead successful trips to see total solar eclipses in the Faroe Islands and the US and has worked as one of the guest astronomers on Northern Lights flights, which go in search of the aurora from the air. When not looking at the stars, he spends his spare time hill walking, painting, and fossil hunting on Dorset’s spectacular Jurassic Coast.