Robbie is a world renowned narrowboater, iPhone filmmaker and guitarist. With two self shot BBC TV series under his belt and two self produced albums, Robbie has made a name for himself as a natural presenter who’s extra capabilities can add value to any production. To date Robbie has filmed and edited over 120 YouTube vlogs, composed two albums of instrumentals, and starred in two series of BBC Four’s Canal Boat Diaries (a third is currently in production). 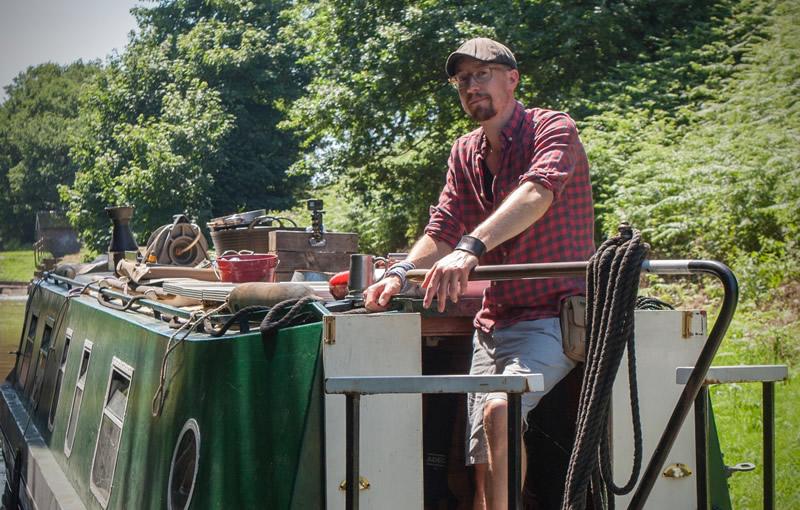 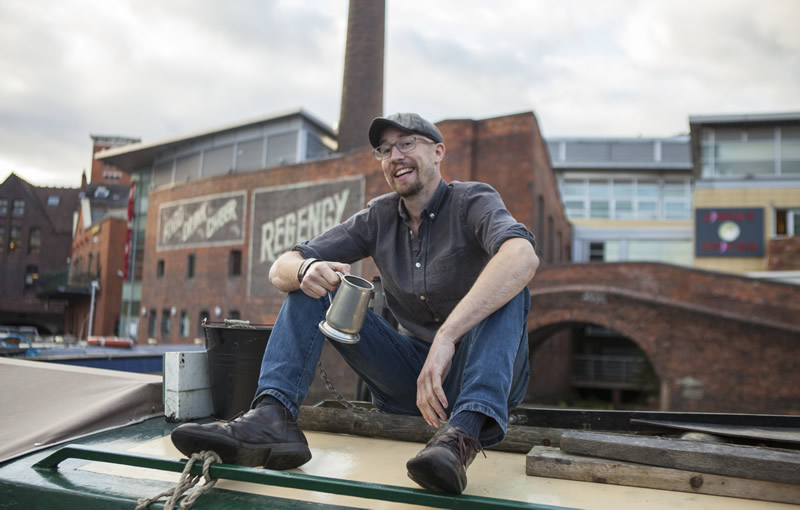 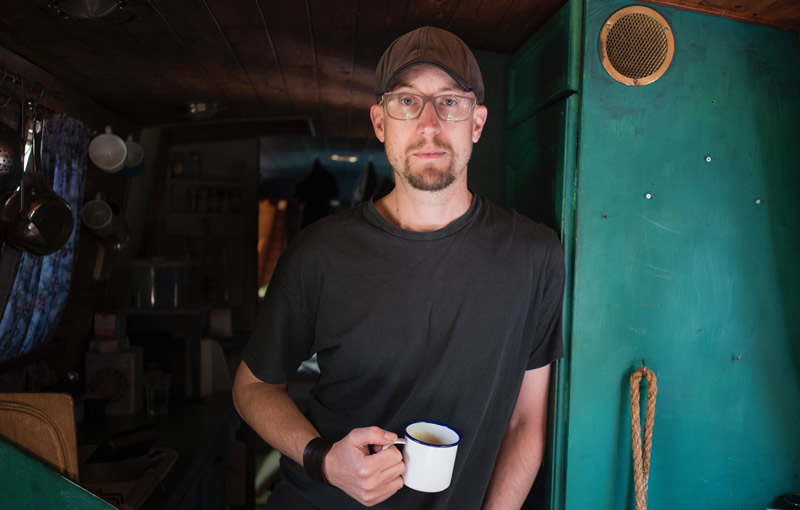 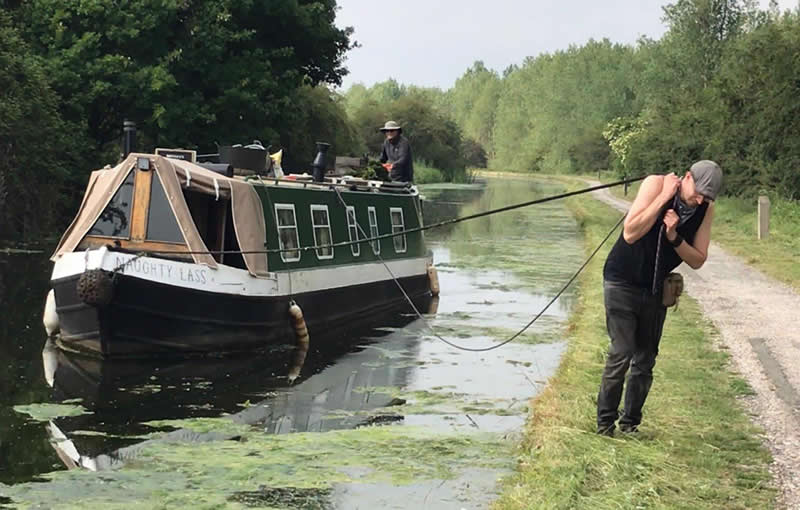 His first TV project was Canal Boat Diaries; a vlog-style documentary about life on the canals in the midlands and North West of England. The first time a documentary of its kind was shot using a mobile phone as the main camera, Robbie also edited some of the footage from inside his 40 year old narrowboat. The program was previewed regionally on BBC One and featured Robbie’s own music compositions which were also recorded onboard.

Using only a semi acoustic guitar and Garageband for iOS, Robbie has self published two full albums of ‘synth-folk’ instrumentals which are available to stream and download via iTunes, Spotify and many more.

A poor yet idyllic childhood in Dorset meant getting your hands dirty from an early age. Since he was 10, Robbie has had a wide variety of jobs that influence his outlook when it comes to presenting. Mowing lawns on the family plant centre, to working as a concierge in luxury London apartments – from tending the bar in a rock club to processing stock in a record store – working in a post room at the top of the Gherkin in London to manufacturing organic toiletries in an eco factory, Robbie’s rich and varied experience of lower paid jobs and working class life informs and influences everything he does. Integrity is very important to Robbie, who has designed his own range of eco conscious merchandising, removed advertising from his YouTube videos and supports a number of UK charities and grassroots comedy talent.

Robbie is inspired by a variety of niche interests including canal archaeology, vintage corporate design, history of rock/metal music, iPhone and action camera technology, furniture restoration, alternative comedy, modern antiques, craft beer and quirky English pubs – in which he has filmed over 100 reviews for his regular YouTube segment ‘Pub of the Week’. Prior to vlogging about living on the UK canal network Robbie spent two years as a cartoonist, using trending hashtags as inspiration for over 400 single frame cartoons which culminated in an offline exhibition at The Vanbrugh in Greenwich. He is passionate about supporting emerging comedy acting talent having studied and taught classes in comedy improvisation, performing open mic stand up shows in Southampton and in New York.

When not boating, filming or making music he devotes as much time as possible to his girlfriend and step daughter in his adopted home county of West Yorkshire.