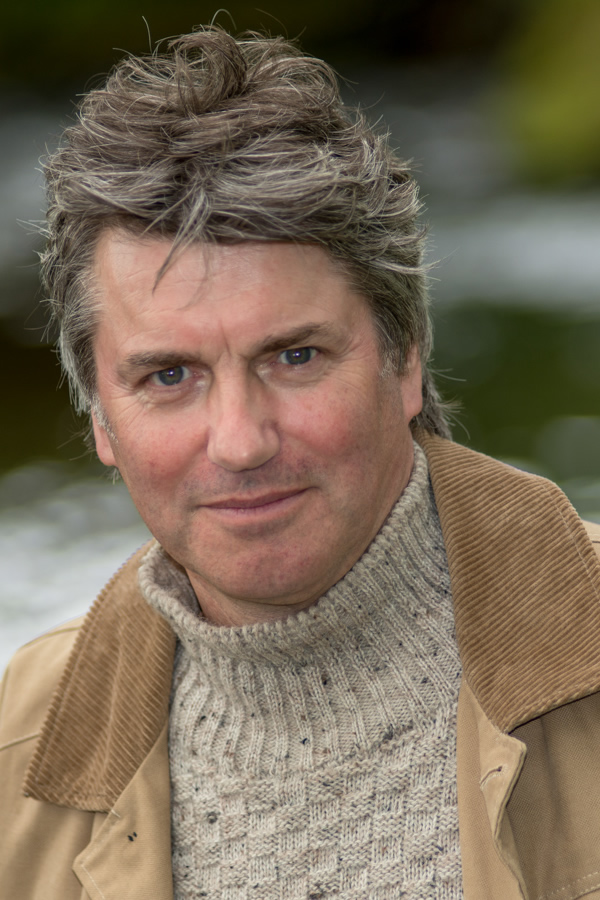 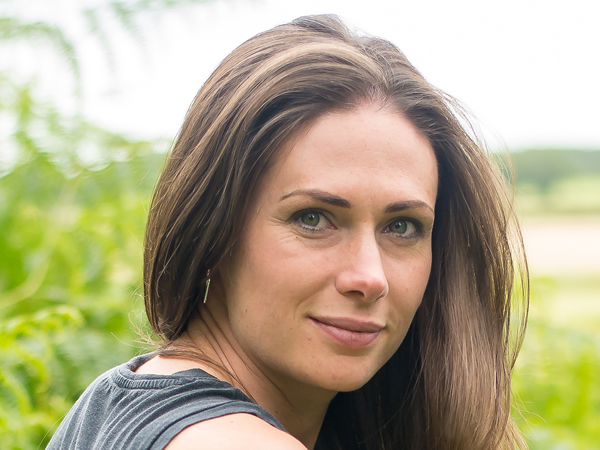 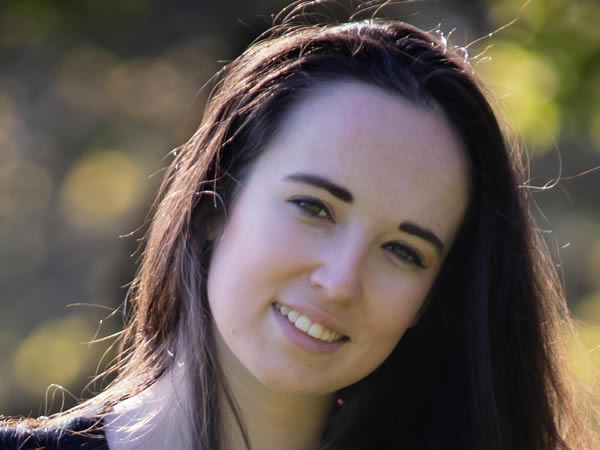 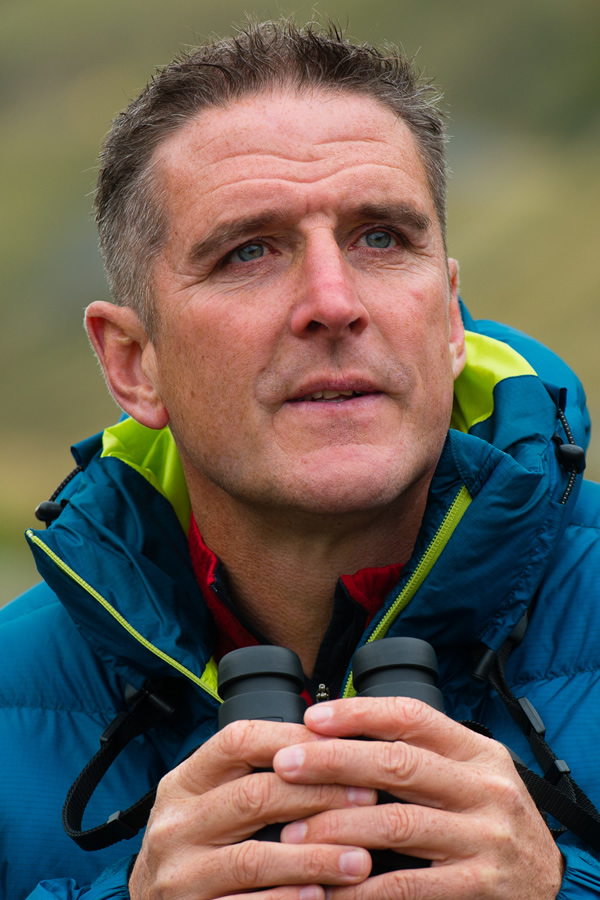 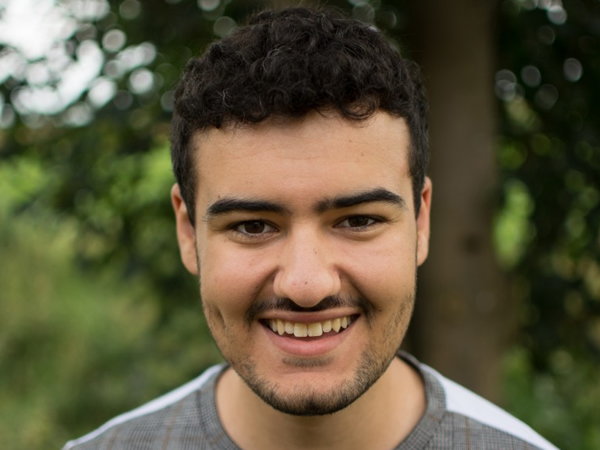 We’re delighted to be investing in these talented experts

Imagine what working with one of factual TV’s most successful Executive Producers would do for your television career. Fiona Pitcher has over 25 years experience working in factual TV production, 13 of them with the BBC’s Natural History Unit.  With her presenters and production teams, she has won two BAFTAs, an Emmy and a Royal Television Society award for SPRINGWATCH which she created.

“Within 24 hours of sending out the showreel Fiona created, I had interviews about working on two big and established TV series. It’s opened doors that were previously closed to me.”