Megan is a passionate scientist with a particular interest in behaviour, evolution and the illegal wildlife trade. Her interest stems from a childhood growing up in and around the Isle of Wight Zoo, which specialises in the rescue and rehabilitation of ex-circus and pet trade animals. 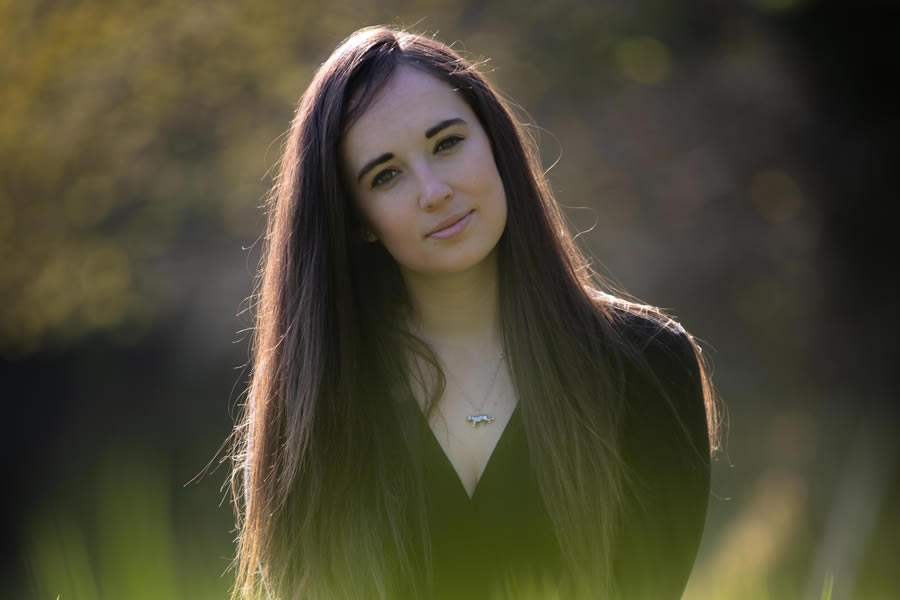 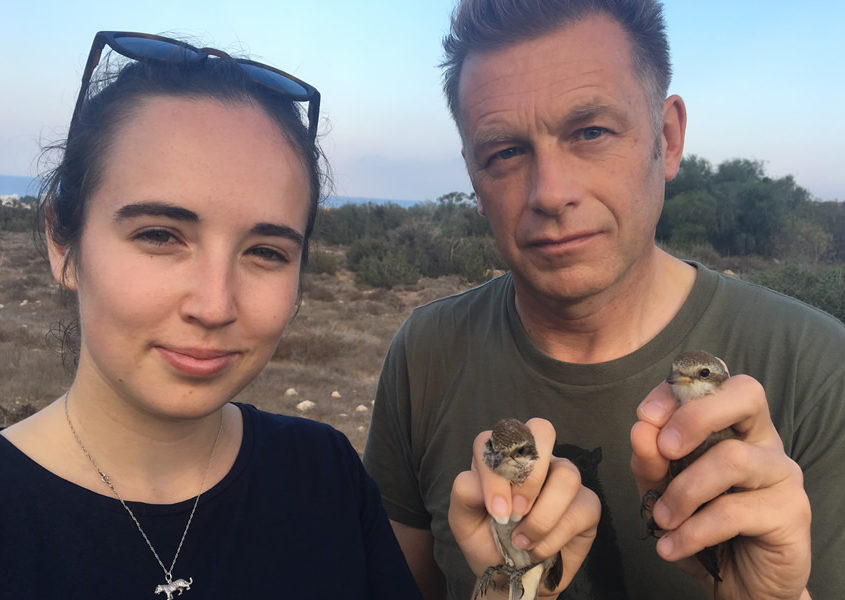 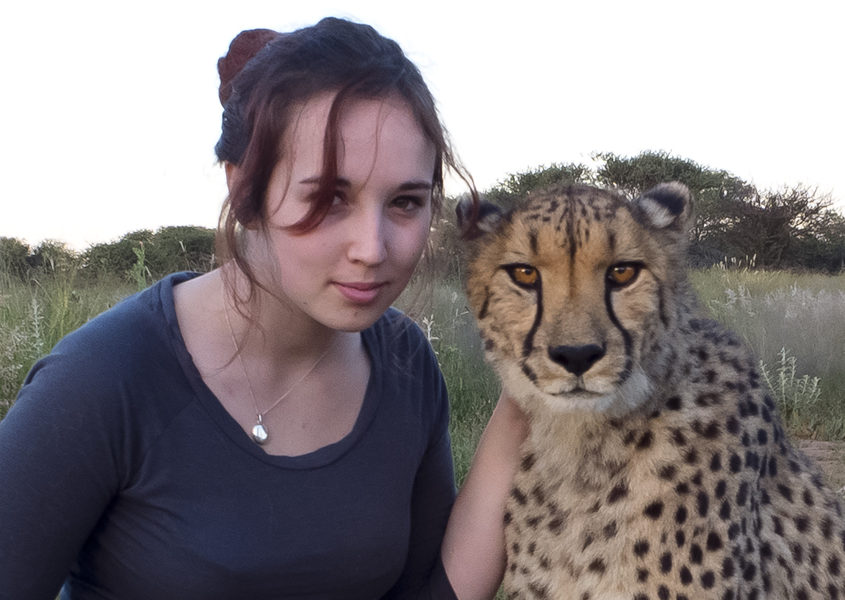 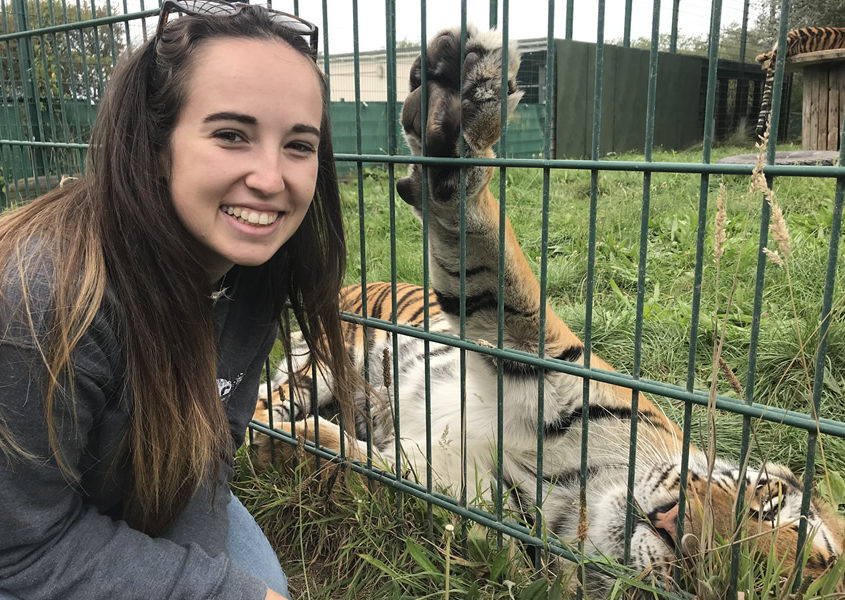 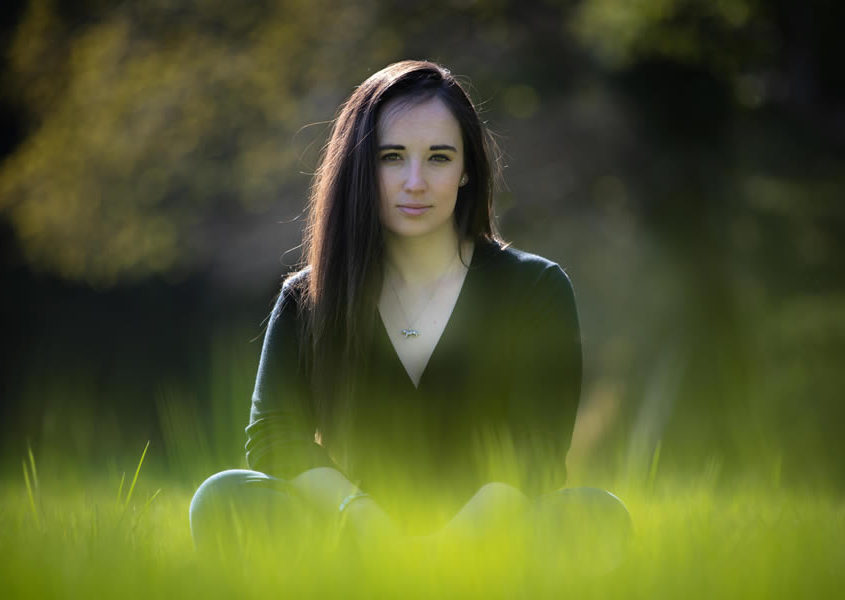 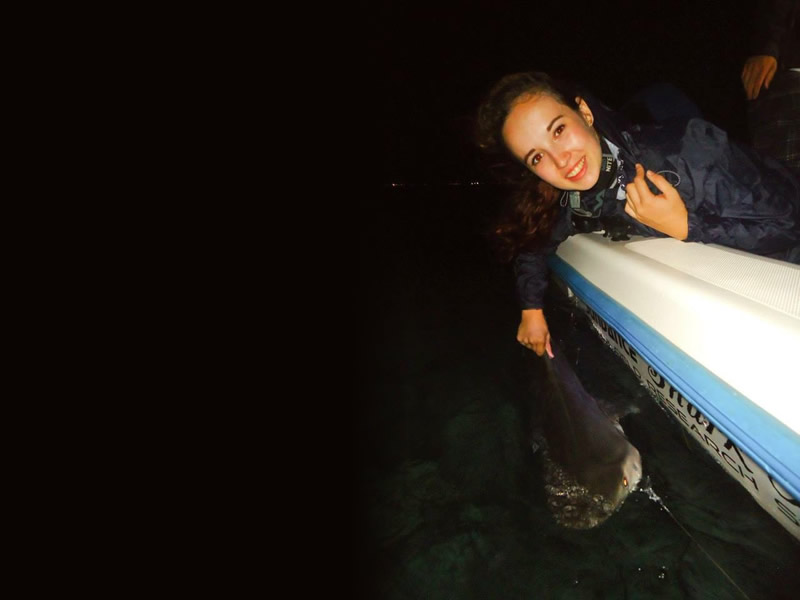 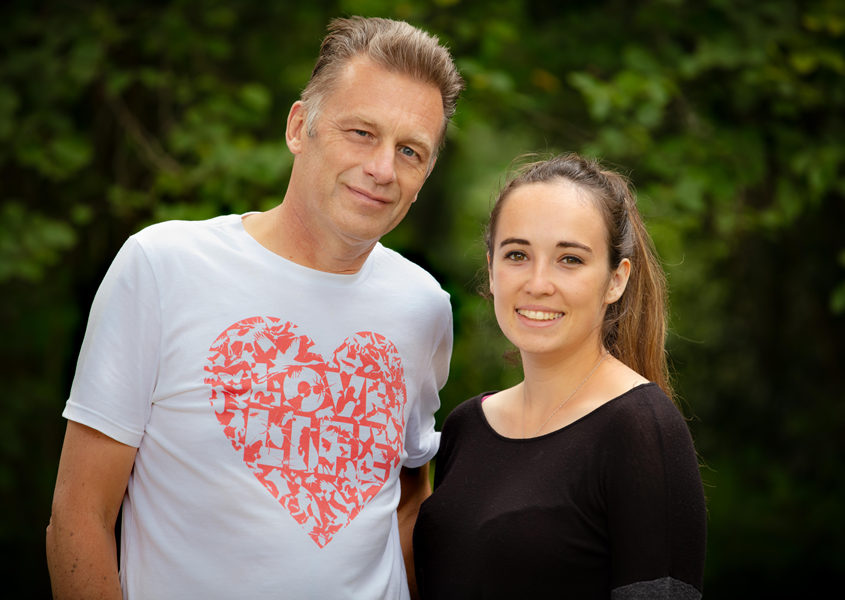 Having travelled the world from a young age, Megan became familiar with living in remote areas whilst searching for incredible wildlife.

In between her years at university studying Bsc Zoology, Megan aided many researchers and organisations around the world. From working as a behavioural intern in China to rehabilitate bears from the bear bile farming industry to researching the personalities and ecology of shark species at Bimini Sharklab, Megan has experience and knowledge working in various scientific fields and communicating complex scientific concepts to wider audiences.

In 2017, Megan presented Undercover Tourist: Inside the Illegal Bear Bile Market for BBC3 and has since grown her career in TV. Megan became a wildlife researcher and presenter for Lush Digital focusing on investigative filmmaking to expose environmental issues and illegal wildlife persecution. Co-presenting alongside Chris Packham, Megan also took part in a national bioblitz campaign and traveled to 50 conservation sites in 10 days to assess the state of the UK countryside.

Most recently, she reported on issues for Al Jazeera on plastic pollution and the social movement Extinction Rebellion for the award winning environmental series Earthrise.

She hopes to bring more awareness to the plight of species around the world and to educate others in the wonders of the planet.

Megan’s agent and personal manager is: