One of the country’s finest talents – warm and soulful in all its meanings. He is a truly great singer and song-writer. Exceptionally easy to listen to TV presenter and radio presenter. And because he has lived and breathed the entertainment business all his life he makes an excellent show host, – who can not only present and interview, but can also perform with other artists. 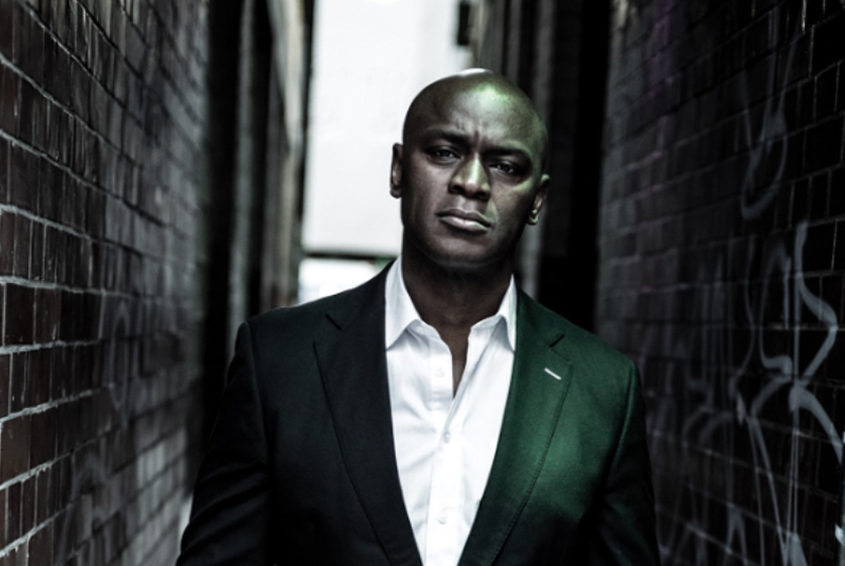 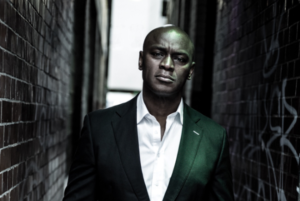 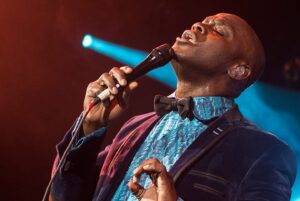 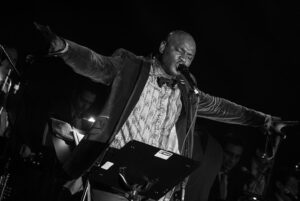 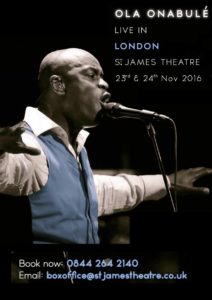 One of the finest vocalists and contemporary artists of our time. British born, Nigerian raised, Onabule writes music exempt from cliche and reminiscent of the great songwriters of the 60’s and 70’s. His music crosses boundaries uniting Jazz, Soul and World Music influences to form a unique yet highly identifiable style.

As a performer, Ola has gained worldwide critical acclaim as the consummate artist. With emotional intensity and sophisticated theatricality, he utilizes the whole stage, engaging the audience, displaying vocal virtuosity interspersed with poignant storytelling.

The only way to truly understand the incredible specialness of Ola Onabulé is to listen to him: http://www.youtube.com/watch?v=liaVJySXtU0

Ola has an absolute passion for film and cinematography. His educational background was in law with a subsequent degree in Fine Art which gives him a solid foundation for discussing and presenting the arts generally including film, television and history of art, as well as music. He is a music technology expert who produces, arranges, composes and records music for himself and other artists’.

Ola is of African origin and has a very wide knowledge of the history of Africa and the politics and culture of the continent today.

He is an experienced and popular voiceover artist for broadcasters such as the BBC, CNN and Channel 4, and has worked on documentaries, TV and radio idents and cartoon characters.

Above all, Ola is an inspired soul and jazz artist who has written, recorded and produced seven albums on his label Rugged Ram Records. His voice is gentle, wistful, haunting and heartbreaking.

His emotionally charged live performances and impactful shows have taken his music to some of the largest festival stages worldwide including the main stage of the Montreal Jazz Festival, Vancouver International Jazz Festival and many others. In Germany, Ola has collaborated with The WDR Big Band in Cologne Philharmonie, The Babelsberg Film Orchestra in Nikolaisaal Potsdam and most recently with The SWR Big Band at the Jazzfest Aalen with arrangements of his beautifully crafted songs.

His album, Seven Shades Darker is a modern day classic. Grooves undoubtedly rooted in the Soul and Blues of the late sixties and early seventies make an unlikely but easy peace with mournful, complex African melodic lines. His ballads are new requiems, odes to the passing of loved ones, Funky jaunts document the ebbing away of precious time, and deal with jealousy, cowardice, loss of identity and the world through the eyes of an unwanted visitor is set to the galloping gait of an African church hymn.

Ola: “Though my music is of a different idiom, I write with the heart of a folk songwriter and the desire for my lyrics to be heard and read.”